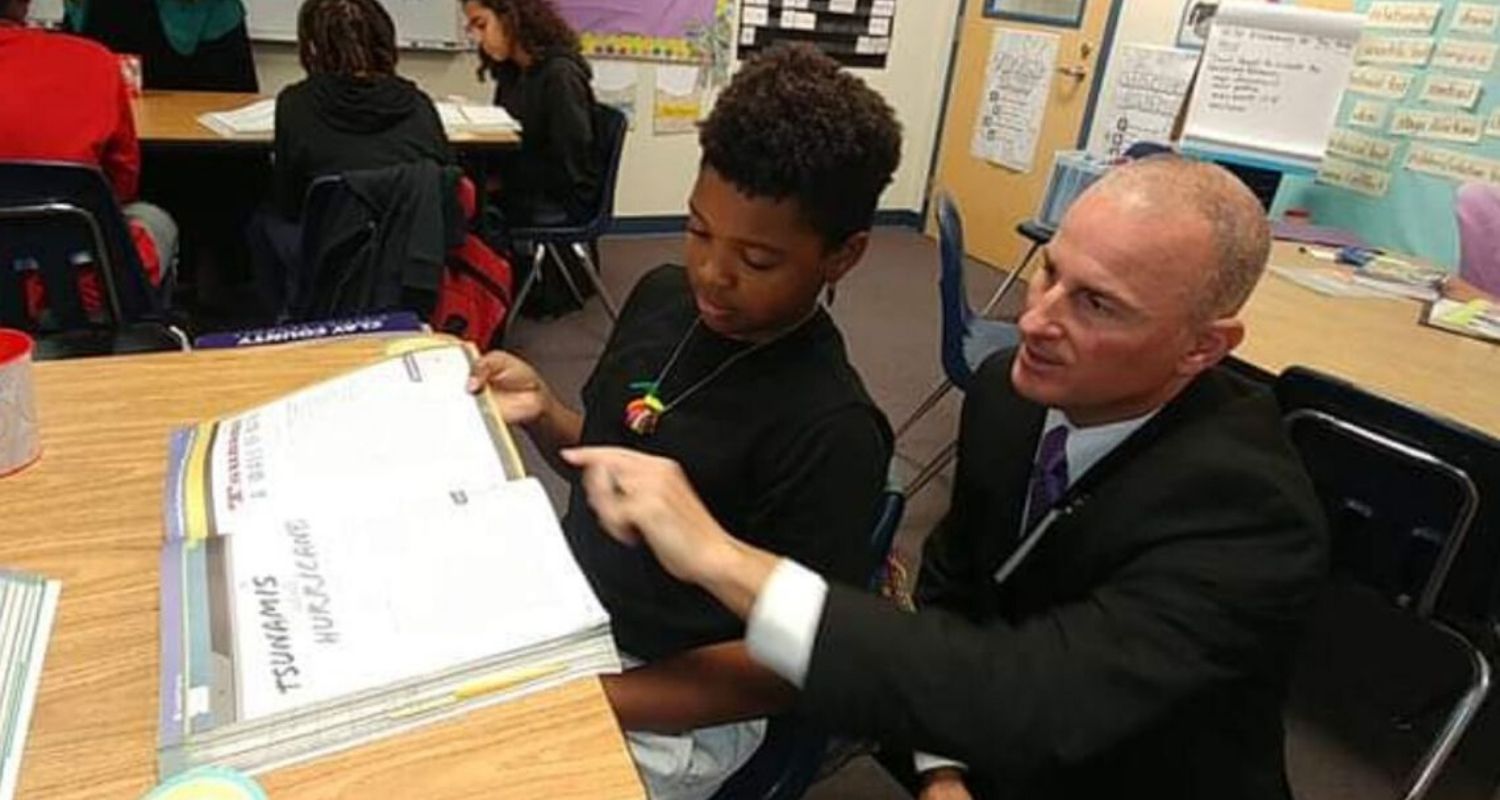 The school system paid the sum to a company that employs Addison Davis’ brother, Mason Davis.

Davis says there was nothing improper about that move. “I would in no way put myself or this organization in a compromising position,” he told the Tampa Bay Times in an emailed statement.

But the purchase and Mason Davis’ position have fueled speculation on social media, in questions raised by teachers, and on the campaign trail as Hillsborough voters prepare to select four School Board members this election season.

Both brothers enjoyed long careers in the Duval County school system. Mason Davis was still in Duval when Addison Davis ran for the elected position of Clay County superintendent in 2016.

Mason Davis left the Duval district in late 2019 after rising to the rank of chief academic officer. He now works at Achieve3000 as a senior vice president. Both brothers, as administrators, did business with the company, which offers a growing variety of computer-based learning systems.

“We purchased this program when I was superintendent in Clay County and when I worked in Duval County,” Addison Davis said. “My team wants to bring the same successes we saw with literacy gains here to Hillsborough County.”

That account was confirmed by the company, through this statement by chief executive officer Stuart Udell: “Mason Davis began working with Achieve3000 on September 30, 2019. Since his hiring, his responsibilities have been specifically focused on providing data analysis and account management services for small district accounts. Mason has been prohibited from working in any way with Hillsborough County Public Schools and in no way benefits from the company’s work in the school district.”

Addison Davis added that some schools in Hillsborough were already using Achieve3000 and the program will now be expanded. “The only individuals who benefit from this platform are the children,” he said.

The Hillsborough superintendent said he consulted with a school district attorney and was advised that he has done nothing wrong. A search through the district’s policy manual did not turn up any prohibition against doing business with a vendor that employs an administrator’s sibling.

The Achieve3000 deal is one of three such transactions, totaling more than $12 million, that the board approved on June 23, all intended to boost student literacy and math skills. Davis also secured approval to spend $5.2 million on expanding the district’s use of i-Ready, another computer-based system that students use for testing and independent practice in reading and math, and $3 million for SIPPS, a program for phonics instruction.

Hillsborough in recent years has had a disproportionate share of the state’s schools with low average reading scores, as the Times reported in 2019, the last time state competency tests were used. Hillsborough also lags behind other districts in reading skills, with nearly one in four students scoring at the lowest possible level.

The Achieve3000 purchase, nevertheless, has been fodder for conversation among candidates in the upcoming School Board races.

At the July 10 Tiger Bay Club candidate forum, community activist Michelle B. Patty, referring to Addison Davis, asked the candidates what they thought about the deal. She described it as the superintendent giving his brother a $3.6 million contract without questions.

Some said they are not convinced Achieve3000 is worth the money, pointing to a What Works Clearinghouse report that cast doubt on its effectiveness. The clearinghouse is an arm of the U.S. Department of Education that reviews the research educators use to decide what programs and products to use in schools.

Candidate Nadia Combs asked, “how many reading coaches could we hire?” with that money. Steve Cona, the incumbent Combs is challenging, said he believes the money is well spent and the program will be put to good use, especially if students must return to computer-based instruction because of the coronavirus pandemic.

Other candidates said Davis should have disclosed his brother’s employment publicly before he took the contract before the board for approval, even if technically he was not at fault.

All four candidates in the District 5 race took that position, as did the incumbent, Tamara Shamburger.

“Our superintendent has an absolute duty to disclose anything that may be perceived, or not, as a conflict,” Shamburger said. “This is going to be a learning lesson for all of us.” 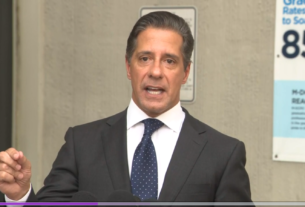 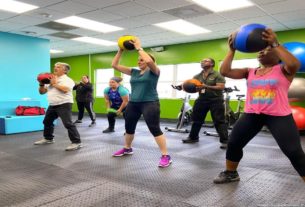 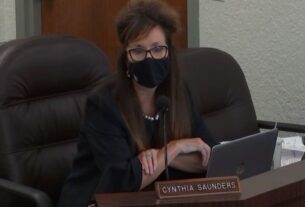