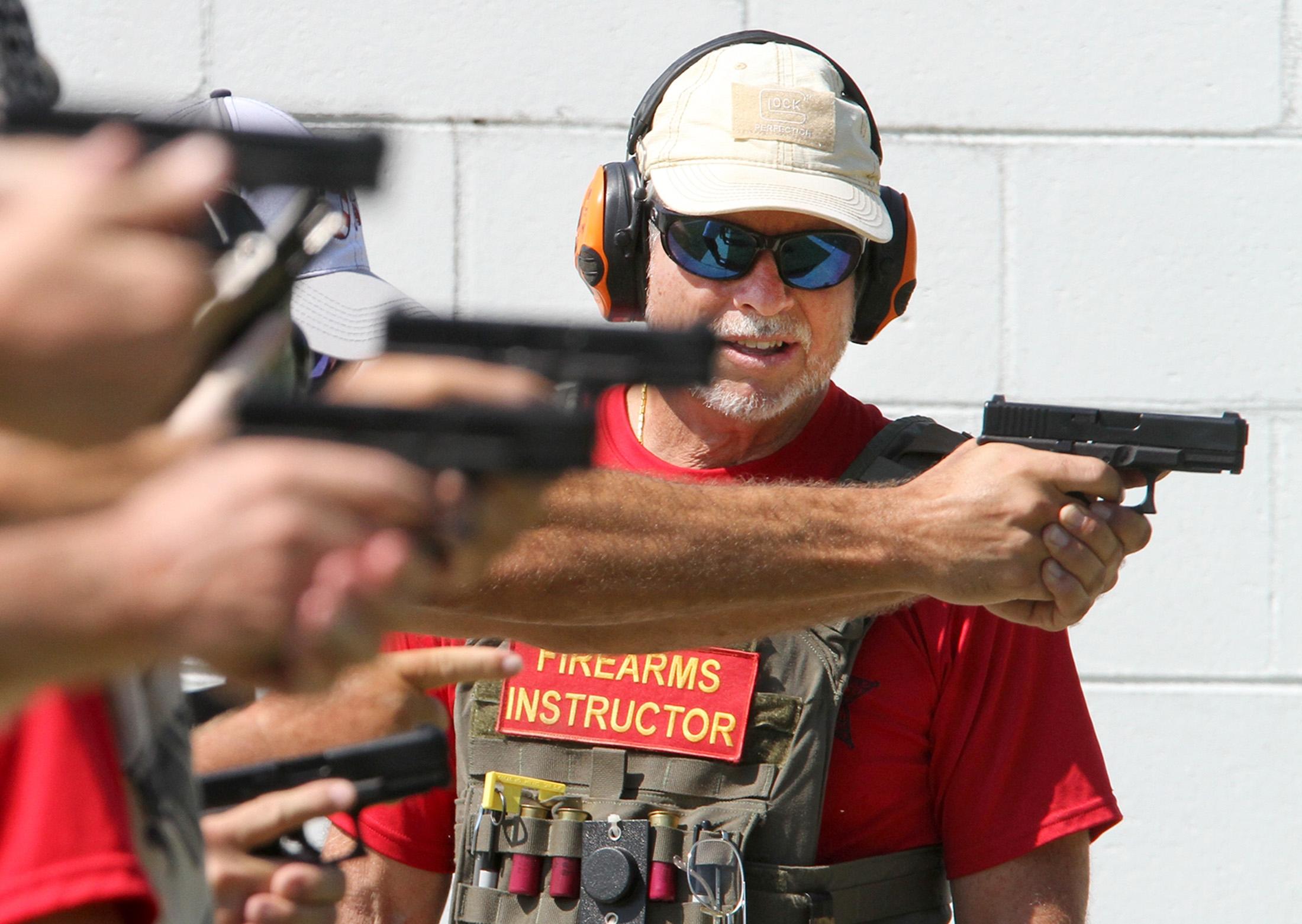 The Volusia County School Board will decide next week whether to create a school district police force — a move that could change the way the district has approached security for years.

In a press conference Wednesday, officials explained the district is not planning to hire any additional employees, will continue to partner with law enforcement agencies and said the cost will be “minimal.”

“This is a proposal to enhance the safety and security of the Volusia County School District,” said Director of Safety and Security Michelle Newman at the press conference. “This isn’t asking law enforcement partners that we have currently in our elementary, middle and high schools to leave our campuses.”

“This is a proposal to enhance the safety and security of the Volusia County School District,” said Director of Safety and Security Michelle Newman at the press conference. “This isn’t asking law enforcement partners that we have currently in our elementary, middle and high schools to leave our campuses.”

Currently, the school district has two types of security officers: school guardians, at elementary and some middle schools, and school resource officers, mostly at high schools. About 70 guardians are school district employees who carry weapons but do not have arrest powers. There are 22 school resource officers who are employees of local law enforcement agencies and are sworn officers.

“If they think it will enhance school safety, I support it.

In creating its own police department, the district would be able to employ sworn police officers of its own. For now that will be Michelle Newman, who left the Volusia County Sheriff’s Office to work for the district in February 2020, and an estimated five other school guardians who are already certified law enforcement officers.

They will be able to access federal law enforcement databases, drive cars with sirens, have laptops with computer-aided dispatch, have radios to communicate from the vehicle with each other, and arrest people.

“If the School Board thinks that having their own police department is a better model and a better way to keep students safe, I’m not going to fight them,” Sheriff Mike Chitwood told The News-Journal. “If they think it will enhance school safety, I support it.”

Chitwood estimated that to hire, train and equip a single law enforcement officer costs $120,000. According to the school district, “additional costs would be minimal,” mostly related to purchasing vehicles and laptops. Equipment would be covered by a state grant.

“There will be costs but it will be minimal in comparison to agencies who truly start a new police agency,” Newman said.

Under Florida law, school districts are able to create and operate their own police departments. The Duval, Sarasota, Clay and Miami-Dade counties school districts all have their own police forces. But following the 2018 mass shooting at Marjory Stoneman Douglas High School in Parkland and the requirement that all schools have a some type of security officer, many more districts opted to do something like Volusia County: contract with law enforcement agencies or hire their own district employees as security officers.

At the time Newman was hired, she said the intent was for her to remain a sworn law enforcement officer, but that was not legally possible. That’s when the process started to give the district its own police department.

On Wednesday, she said a district police force would “take some of the burden” off of local law enforcement agencies. She gave the example that if an elementary school guardian sees a suspicious vehicle on campus, he or she would not be able to run the tag number without contacting the Sheriff’s Office. Under the proposal, the district would be able to do that internally.

District spokeswoman Kelly Schulz said having their own officers would speed up the process for the district. Chitwood said communication with the district has been excellent.

School Board Chairwoman Linda Cuthbert said the move is an effort to adapt to changing requirements for school districts.

“We are just making sure that we have some personnel who are able to access records quickly from any database,” she said. “That we can respond effectively, efficiently, fairly and with the best of speed.”

The resolution the School Board will vote on, which became available on Tuesday evening, does not outline any of this. It states that the School Board establishes a Volusia County School District Police Department, and authorizes the superintendent to take further action as necessary.

Tuesday’s School Board meeting will be the first public discussion about the topic, and there will be an opportunity for public comment. School Board members often ask questions and, at times, propose changes to the items they’re voting on.

If the School Board approves the resolution, the district will have to go through a process with the Florida Department of Law Enforcement and the FBI to obtain an agency identification number. 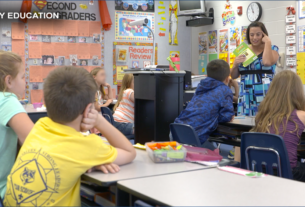 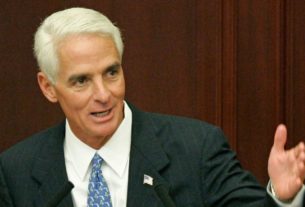 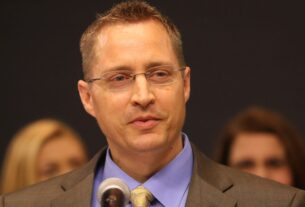