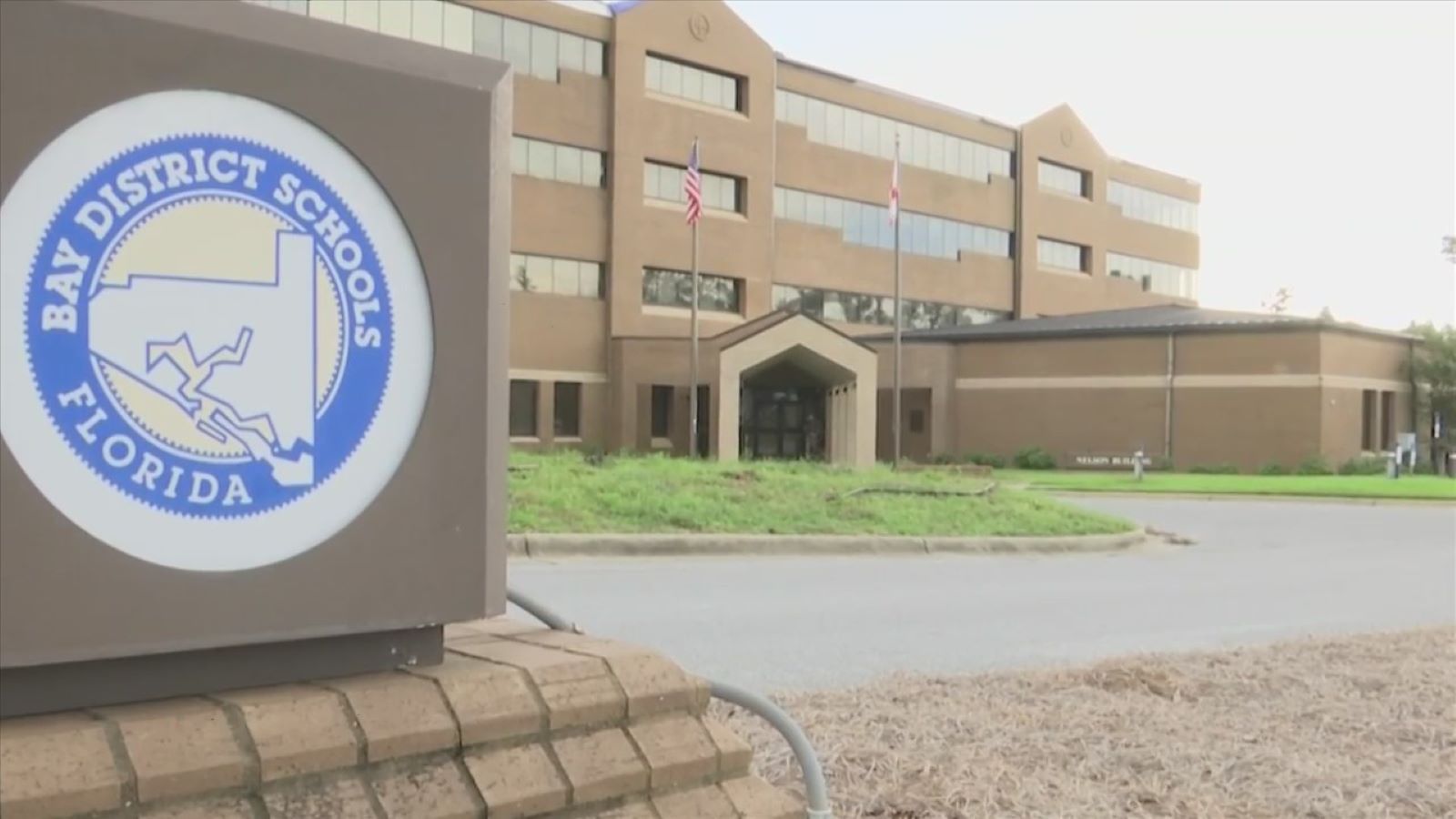 In September, district officials released thousands of documents including bid contracts, meeting agendas and memos to the media under Florida’s open records law. Federal prosecutors requested the documents as part of an ongoing corruption probe.

Investigators uncovered a pattern of corruption connected to Hurricane Michael recovery and accused officials in Lynn Haven including Mayor Margo Anderson of fraud and other criminal activity.

All school board members had to turn over their text messages and emails involving the Tommy Oliver Stadium rebuilding project, along with other communications.

School Board Member Ryan Neves provided us with his documents for free. On Monday, News 13 began to ask all the other school board members if they would do the same thing.

After discovering our intent, school district officials notified the media they would be releasing all of the text messages involved in the project.

The email stated it only took about 15-minutes to compile the material so there will be no charges. The text messages themselves mostly involve generic discussions about routine district business and do not point towards illegal activity.

Last month, the district released thousands of documents including bid contracts, meeting agendas, and memos. The school district is only one of the local government organizations involved in the corruption investigation. 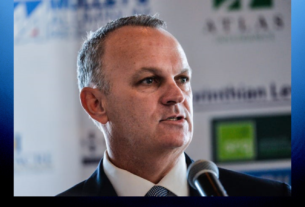 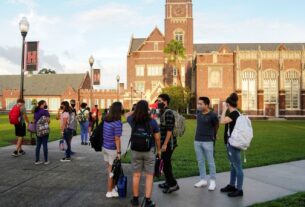 Nine years ago, Jennifer Gottlieb resigned. Seeking comeback, she says controversies ‘in the past.’