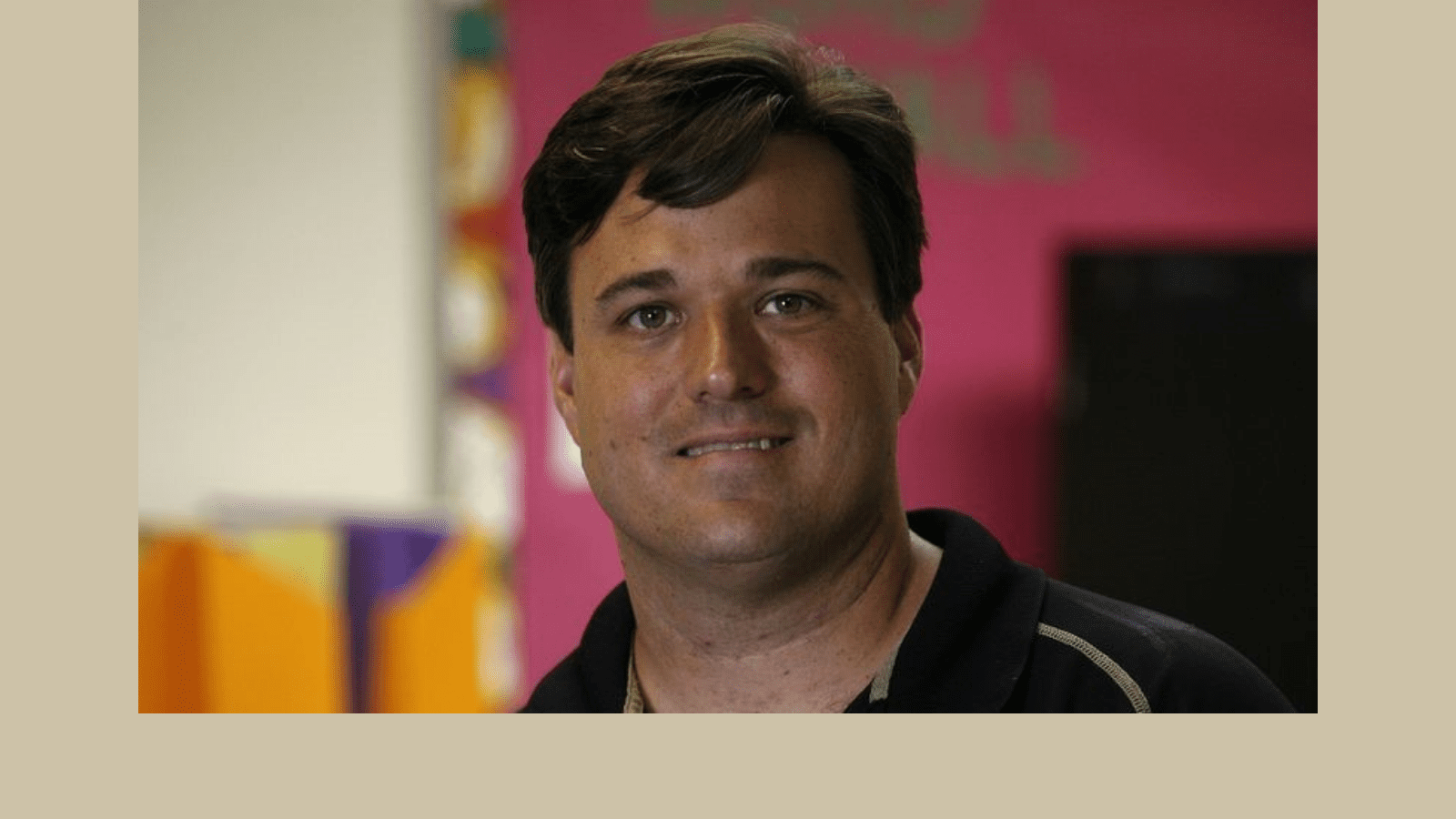 A Broward principal no longer will be promoted to a financial administrator job after questions arose about his qualifications and history of failing audits.

Scott Fiske, 52, will instead remain principal at Coconut Creek High for now.

Superintendent Robert Runcie had recommended Fiske to serve as director of the Business Support Center, which handles services such as budgeting, payroll and accounting to at least 145 schools in the district.

But on Monday, Fiske’s name was crossed off a list of recommended personnel moves the School Board was expected to vote on Tuesday.

“Our office can confirm that Mr. Fiske’s name has been withdrawn from the item for tomorrow’s School Board agenda,” said a statement issued Monday night from Chief Communication Officer Kathy Koch’s office. “There has been no change to Mr. Fiske’s employment status as principal of Coconut Creek High School.”

While school district officials didn’t say why the promotion was withdrawn, it came two days after a South Florida Sun Sentinel story raised questions about his recommended appointment.

The school district said he was qualified, because the “preferred qualifications” for the job included having a master’s degree in any field.

Fiske had been selected over 169 other applicants, including more than 25 who met the minimum requirements.

Another issue was that Fiske led two schools, Coconut Creek High and Western High in Davie, that had been the subject of scathing audits over the past 15 years. The audits revealed that hundreds of thousands of dollars in computers, musical instruments, golf carts and other property had gone missing due to weak internal controls.

When the Coconut Creek audit was discussed at School Board meetings in February and March, Board Chairwoman Donna Korn, a former Western High teacher, questioned whether Fiske would be held accountable for repeated issues.

“I’m unhappy that we have repeat offenses by principals that have been called out on these exact same findings, even at other schools where they were responsible,” she said during a February meeting where audits at two schools were discussed. “Under their leadership, they are not putting in the protocols that are necessary so these findings do not repeat.”

District administrator Valerie Wanza told Korn that the school district would take steps to discipline principals with severe infractions. It’s unclear if Fiske was ever disciplined.

Fiske seemed confident last week that he would get the new job, sending a goodbye letter to his staff.

“Having served as your proud principal for the past 9 1/2 years, it is with mixed emotions that I write to you with this news,” he wrote, adding he was “very excited” about the opportunity.

On Monday night, he sent his employees an update.

“I would like to thank everyone for their congratulations and well wishes when I informed you that I was being recommended for the position,” he wrote.

“I was recently informed that the superintendent has withdrawn his recommendation,” he wrote. “I will remain principal at Coconut Creek High School pending further developments.”

Photo: Scott Fiske, principal at Coconut Creek High, is no longer being considered a new district level-position, after questions were raised about his qualifications and history. (File photo/Sun Sentinel) 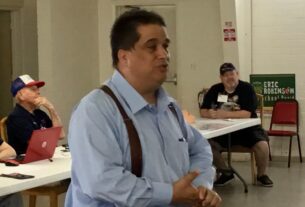 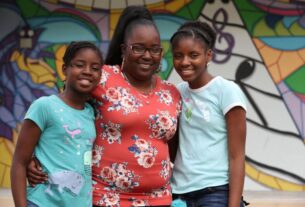