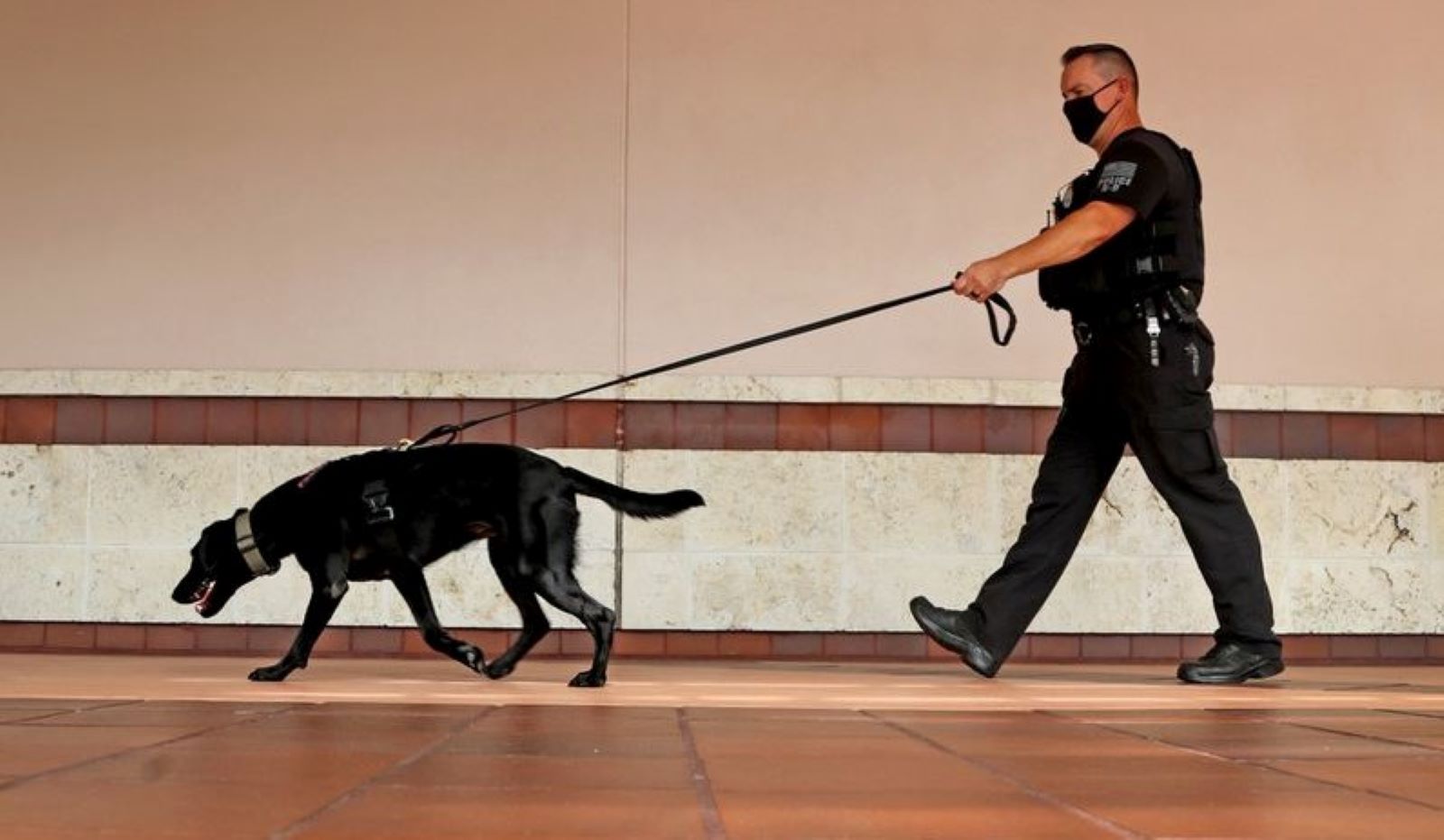 A black Labrador named Taylor has been trained for over a year to help sniff out guns in local schools, but the Broward School District has so far banned her from campuses.

The district’s lawyer has advised against the use of weapon-searching dogs, saying guns aren’t a major problem in the district, despite the mass school shooting in Parkland in 2018.

That position could change, as several School Board members support the idea of using dogs. A policy is being drafted for when police can use animals in schools.

The use of police dogs has sparked a debate about how big of a problem weapons are on school campuses, whether police should make random weapons searches and whether Black students would be disproportionately targeted.

“This is has been a very difficult issue for everyone to deal with,” General Counsel Barbara Myrick told the School Board at a recent meeting.

The issue arose after the city of Coconut Creek secured Taylor, the trained Labrador, last year from a company in Alabama. The city has paid about $200,000 in expenses related to Taylor, who is about 2 years old and 70 pounds. She is trained to detect firearms, gun parts, ammunition, gun oils, gun powder and several other components related to firearms.

The city hoped to prevent another tragedy like Marjory Stoneman Douglas High, where 17 people were killed on Feb. 14, 2018, said Officer Mike Leonard, who works with Taylor. Leonard also is the officer who spotted and arrested the Stoneman Douglas killer after the shooting.

The city’s proposal, which could serve as a pilot for schools throughout the district, was to conduct random searches at middle and high schools in Coconut Creek.

City officials thought the school district and parents would be on board.

“I can’t imagine why anyone who has loved ones in a school wouldn’t want this extra layer of protection either as a detection or a deterrent for weapons,” Leonard said.

But in an era of fractured trust between the Black community and police, the use of dogs in schools like Coconut Creek High, which is 74% black, has raised concern, due in part to a history of police using attack dogs against Black suspects.

“My community don’t want dogs in the schools,” said Rosalind Osgood, the only Black member on the Broward School Board. “If we had many incidents or were constantly having weapons in schools, my thinking would be different.”

Leonard said Taylor is not aggressive, and if she discovers a weapon she just sits still. She doesn’t bark, bite or act aggressively.

“She has no concept of colors of people or races,” Leonard said. “She just wants to play a game. To find a weapon.”

Still, Osgood said groups like the American Civil Liberties Union and the NAACP would challenge the district if police were allowed to search students, lockers and backpacks without cause.

“There’s no evidence we have a firearms problem,” Myrick said.

School Board member Lori Alhadeff, whose daughter Alyssa was killed at Stoneman Douglas, disagrees. She wants to see dogs used not just in Coconut Creek but countywide.

“The fact that 17 people died on one of our campuses is reason enough for this extra layer of protection,” she said.

Coconut Creek police also say weapons could be on campus that no one knows about because they were never found or reported.

Miami-Dade and Palm Beach County school districts, which both have their own police departments, have K-9 units to search for drugs, explosives and weapons.

Board member Nora Rupert, who represents Coconut Creek, sees merit in the dogs. She said many safety concerns have been raised at Coconut Creek High.

“When the bell rings, kids walk across Coconut Creek Parkway and massive fighting happens,” Rupert said. “That’s where the dog needs to be because it’s very unsafe.”

She said she often worries someone might have a gun.

School district officials say they are now working with the Broward Chiefs of Police Association to develop a draft policy that the School Board will discuss in the near future. Whether that policy will allow regular random searches remains unclear. 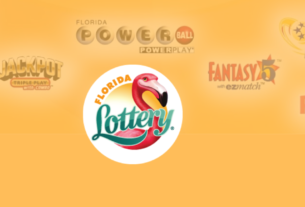 Florida Wonders: Where does the Florida Lottery money go? 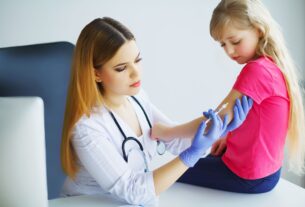 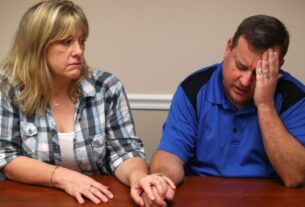