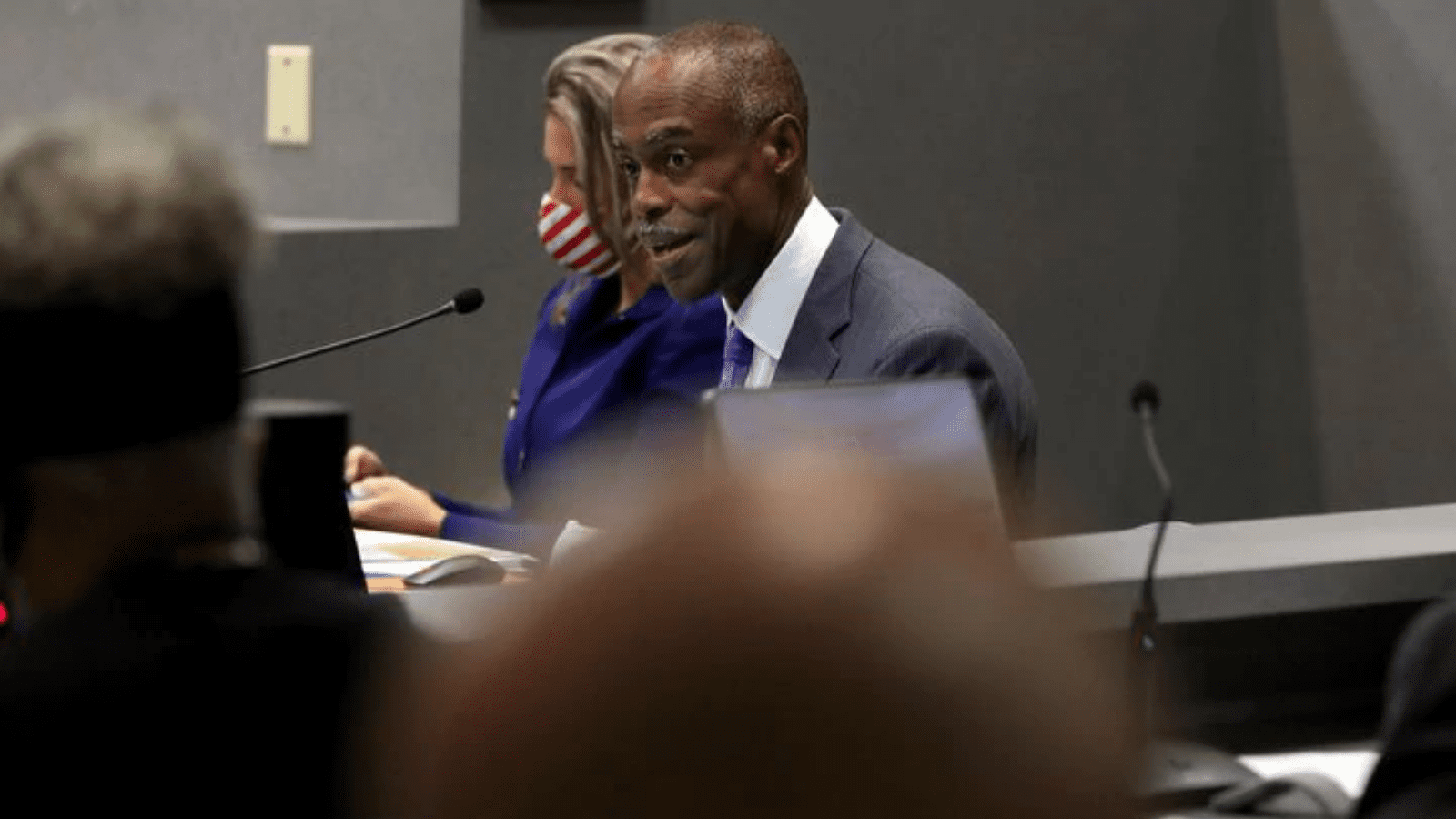 Broward schools plan to welcome students back to campus on Oct. 14 and 20, and no sooner, despite the latest pressure from Florida’s education commissioner.

The School Board agreed to those dates on Sept. 22, but on Friday, Commissioner Richard Corcoran created uncertainty by sending a letter to Superintendent Robert Runcie saying he has “grave concerns” about how long it was taking.

Corcoran ordered Runcie to explain why the district can’t reopen by Oct. 5. Broward’s reason: the state has already approved a later reopening.

“I don’t understand all the pressure to rush, rush, rush,” Broward School Board member Rosalind Osgood said. “We plan to stick with the dates we communicated to the public.”

Miami-Dade County, which plans to have all students back on campus by Oct. 21, received a similar letter from Corcoran. All other Florida school districts have already opened for face-to-face learning, including Palm Beach County.

It remains to be seen which side will prevail in this latest round of a months-long tug-of-war. Corcoran and his boss, Gov. Ron DeSantis, have demanded schools open for face-to-face learning, saying the benefits far outweigh any risk of COVID-19. South Florida school districts have argued they need more time due to the severe impact COVID-19 has had in their counties.

Broward officials say the Oct. 14 and 20 dates are consistent with their reopening plan, approved in early August by the Department of Education, which Corcoran oversees. The earliest start date is for pre-K and kindergarten students, first graders, sixth graders, ninth graders and some special needs students. The majority of students would start Tuesday, Oct. 20, following a teacher planning day on Oct. 19.

“We had a date, and [Corcoran] approved that,” Board member Robin Bartleman said. “We want to do this right.”

In a letter to Corcoran, Runcie said the start dates were “reached with extensive parent, staff, and community input as well as multiple public health professionals.”

Cheryl Etters, a spokeswoman for the Department of Education, said she was checking to see whether Broward’s decision would be acceptable to the commissioner, but she hadn’t provided an answer by late Monday afternoon.

In his letter to Broward, Corcoran said the delay hurts kids academically, including those with disabilities and ones struggling academically. 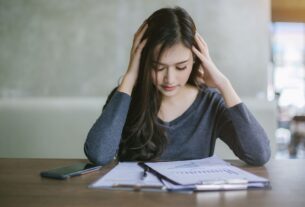 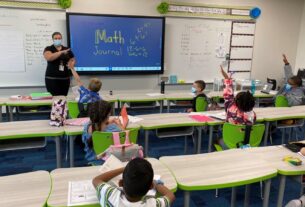 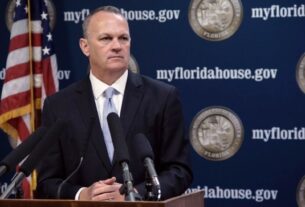