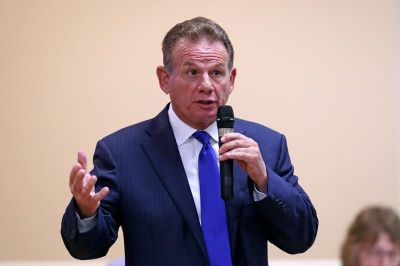 The Broward Teachers Union rescinded its recommendation that members vote to reinstate Scott Israel as county sheriff after he was removed from office for failures in the Parkland school shooting that killed 17.

Union leaders decided not to endorse in the sheriff’s race after hearing complaints about Israel, especially from Parkland area teachers who were angered by his department’s response to the shooting at Marjory Stoneman Douglas High School.

“This was not intended to have people upset,” union President Anna Fusco told the South Florida Sun Sentinel on Monday. “We heard our members speak up and we will continue to make sure we start schools safe Aug. 19 and not have social media screams about the sheriff’s race. BTU is too busy for that.”

Gov. Ron DeSantis removed Israel from office in January 2019 and replaced him with Gregory Tony. a former sergeant with Coral Springs police. Now the two are among 10 candidates vying to serve as sheriff for the next four years.

The union posted an endorsement list Saturday night on Facebook with their preferred candidates for 28 races for the Aug. 18 primary, from School Board to supervisor of elections to Congress. The post included the hashtags #ElectionsMatter and #voteyourjob.

But its endorsement of Israel led to an immediate backlash, especially from those in the Parkland area.

A report by a statewide commission investigating the tragedy highlighted numerous problems with Israel’s department, including deputies who failed to rush in and commanders who failed to take charge. Scot Peterson, a school resource deputy who was the only armed person on campus, failed to confront the killer.

“The disgraced incompetent former sheriff jeopardized every citizen in Broward with his failed leadership,” Jennifer Montalto, whose daughter Gina was murdered at the school, wrote Saturday on a since-deleted Facebook thread. “The BTU endorsement is an affront to all the MSD victim’s families.”

“Please don’t think for a minute that the committee did not know or understand your pain,” Preuss wrote. “They chose Scott Israel because they saw him as the best choice and not to hurt anyone, especially not the hurting families.”

Union member Joanne Wallace, a special education teacher at Stoneman Douglas, was upset that members weren’t consulted before the vote.

“I was at MSD that day. I said goodbye to my husband in a text,” wrote Wallace. “I hid under a table while people screamed and Israel’s horrific lack of leadership played out.”

She said Monday she was grateful the union reversed course. 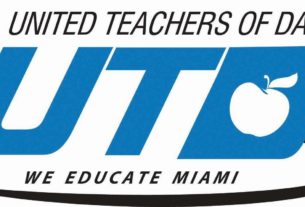 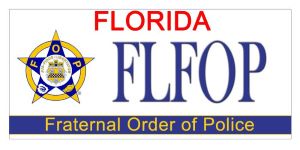 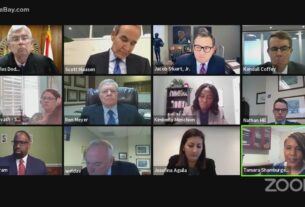