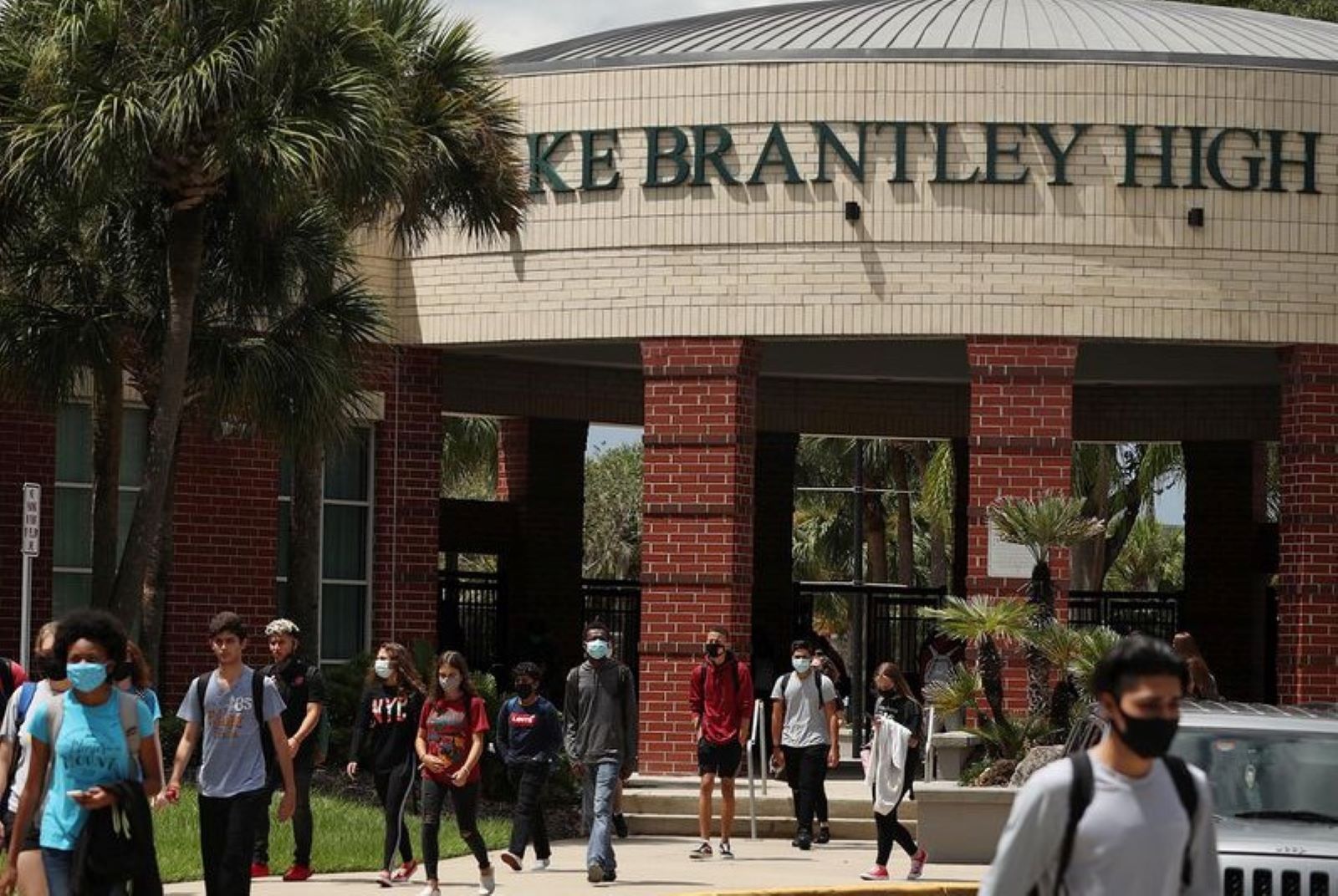 Florida should scrap its A-to-F school grades this spring, removing “one layer of concern and anxiety” from public schools already overwhelmed by the unprecedented challenges of education in the midst of the coronavirus pandemic, Seminole County Superintendent Walt Griffin said.

Griffin urged the state not to issue school grades for the 2020-2021 school year in a letter he sent to Education Commissioner Richard Corcoran earlier this month.

“It’s just a challenging year,” Griffin told the Orlando Sentinel. “I’m very worried about our teachers. They are working harder than ever. They don’t need it right now.”

Florida’s school grades are based on student scores on the state’s standardized tests in math, reading, science and social studies. They are controversial and stress-inducing for educators even in years not upended by a health crisis that has nearly 40% of Florida’s students studying online from home this fall.

Schools with good or improving grades can earn extra money from the state while those with low grades can face state oversight and possible closure.

In his letter, Griffin said there is value in giving students the Florida Standards Assessments, or FSA, exams this spring, as results can show what students have mastered and what they still need to learn.

“Our recommendation is that the data from FSA only be used to inform instruction for each student, not to label schools,” he wrote.

“Nobody can rationally deny the catastrophic impact the pandemic has had on families and on schools,” Jenkins wrote in an email to the Sentinel. “Dr. Griffin makes a compelling case for FLDOE to assess student learning without inflicting punitive consequences associated with our accountability system. … I also believe teachers, support staff and principals have worked too hard this year to have their efforts judged by a single and inaccurate letter grade.”

Florida’s 2020 testing season was canceled in mid-March after Gov. Ron DeSantis ordered schools shut down to help stop the spread of the coronavirus. For that reason, the state didn’t issue its annual school report card in 2020.

Corcoran and his staff at the Florida Department of Education have said they intend to administer state tests as usual this coming spring. That’s in part because the U.S. Department of Education — which waived federal testing requirements in 2020 —has said that in 2021 states must give students tests and use those scores in their school accountability systems.

Any decisions about 2021 A-to-F grades will be made after the tests results are reviewed, Corcoran said in an online meeting with the Florida Association of District School Superintendents.

Once scores are tabulated, he added, “If there is some crazy aberration, make no mistake about it, we’ll all know it … and we’ll make adjustments.”

Corcoran did not elaborate on what adjustments he might consider. A spokeswoman for the education department referred a reporter to Corcoran’s comments in that meeting when asked about Griffin’s letter. Griffin said he has not received a written response.

Seminole schools, typically high performing, likely would earn mostly good grades in 2021, said Griffin, who is retiring in the spring. But, he said, that doesn’t mean the grades would have much value.

Because of the pandemic, many students are studying online rather than on campus, with technology issues and the lack of in-person contact with teachers sometimes impacting their education. Some students on campus have had their schooling interrupted as quarantines, or school closures, require them to temporarily do online lessons from home.

The pandemic devastated the state’s economy, his letter added, and that has stressed many students and their families. “Academics are a low priority when safety, security and self-preservation are at the forefront,” he wrote.

Teachers and school administrators have “gone above and beyond” trying to help, he added, but 2021 grades likely wouldn’t be a true gauge of schools’ performance.

In his letter, Griffin noted that U.S. Secretary of Education Betsy DeVos, while insisting that testing proceed this coming spring, also told states she was “open to discussions” about how test score data would be used in school accountability systems in 2021.

Florida would be a “national model,” Griffin wrote, if it asked the U.S. education department to waive its school grade requirements this spring and then reinstated a school accountability system “when a fair and accurate representation of student achievement and school performance is available.”

Most teachers ordered to return to school despite COVID-19 fears 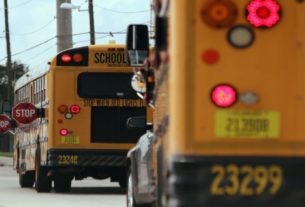 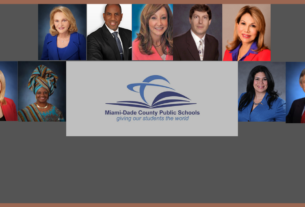