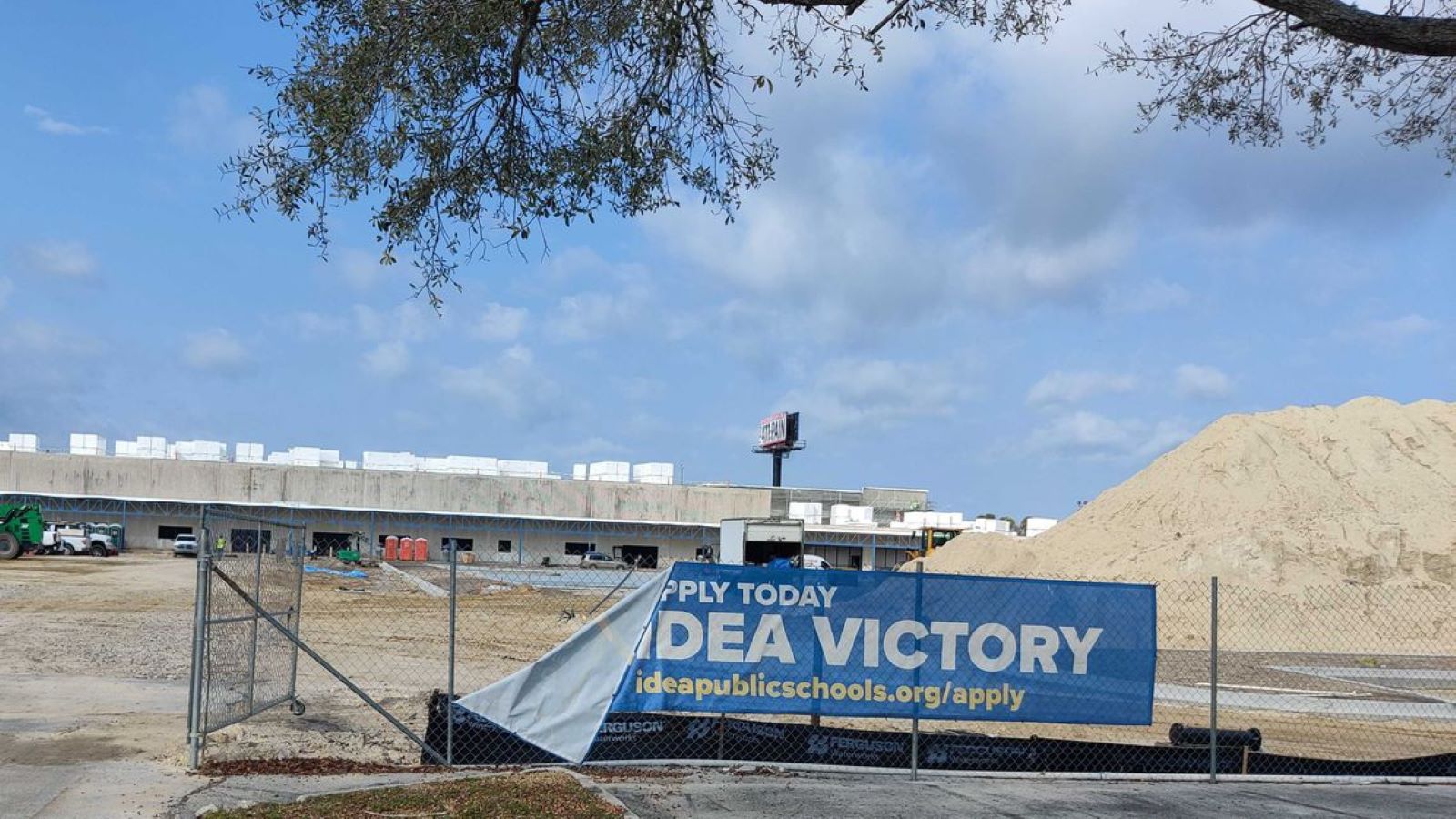 The 30,809 students who attend charter schools in Hillsborough County are a group as large as most of Florida’s school districts.

But how they got to those schools is anybody’s guess.

For years, School Board members have suggested some sort of exit survey of families who opt for charters, which get state funding but are managed independently.

“I’ve said this so many times at so many board meetings that I just want to bang my head against the wall,” School Board member Melissa Snively said at a workshop on Tuesday. “We have got to do a better job at finding out why people are leaving our schools.”

This time they got buy-in from superintendent Addison Davis, who said a survey will be sent to any family that leaves the district school system.

Fifty-two charter schools operate in Hillsborough, serving nearly 15 percent of the student population, with at least a half-dozen more set to open soon.

IDEA, a provider that gets its authorization through the state’s Schools of Hope program, plans to serve 960 students starting in August with its first two K-12 institutions. Both will be in Tampa’s urban core. A third is planned the following year in Mango, and the Texas-based organization sees more expansion potential in the Tampa Bay area after that.

State law protects these non-governmental providers and limits school boards in what they can do to hold onto their students and funding, which adds up to about $250 million a year in Hillsborough.

But board chairwoman Lynn Gray said that doesn’t mean the members should be passive when a charter school arrives on the scene. “A charter school decision is a very expensive decision,” she said. “Financially, no matter how thinly you slice it, it’s costing us.”

Tuesday’s workshop was planned after three new board members were elected, two with strong campaign positions about the charter movement. Technically, charter schools are nonprofit organizations that answer to boards of directors. But half of Hillsborough’s charter schools — including many of the largest ones — are affiliated with for-profit companies that are employed as their management companies.

In addition to the profit motive, there were questions about equity. Typically, charter schools require parents to provide student transportation, one of many possible reasons why the percentage of low-income students in charter schools is about 20 points lower than in district-run schools.

Then there is the question of whether charter schools meet the needs of students with learning challenges. Board member Karen Perez asked Cinzia Delange, the district’s charter schools supervisor, how often English language learners graduate successfully from charter schools with standard diplomas. Delange did not have those statistics.

“We are truly failing our ELL students,” Perez said, referring to English language learners. “We are.”

Much of the discussion concerned the reasons why parents take their children out of district schools, and the impact those decisions have on the schools they leave behind.

Stacy Hahn, who represents South Tampa and fast-growing southeast Hillsborough, said many parents say they don’t want their children in district-run middle schools because they are too crowded. At last count, Eisenhower Middle in Gibsonton had 1,346 students and Shields, which serves the Ruskin area to the south, had 1,768. As big as they are, Shields lost 809 students to charter schools this year and Eisenhower lost 1,102.

But growth and crowding are not always the issue. Nadia Combs, one of the new board members, pointed out that in her electoral district in northwest Hillsborough, there are under-enrolled schools surrounded by charter schools. And the district schools are not low-performing. Sickles High, with several charter schools nearby, has had an A grade from the state since 2012.

Combs called for more oversight and disclosure of what charter schools offer, what they do not offer, and how students fare when they return to a district school after a disappointing experience at a charter. “Let’s really track those students,” she said.

Jessica Vaughn, also new to the board, said the group was missing an important point if it did not look holistically at what charter schools do to the schools around them.

“When we have charter schools that might offer a better product, then we have to talk about the students who aren’t able to navigate the charter school process, and what kind of public school we are leaving for those students,” she said. “Public school shouldn’t be about competition. Because when you have competition, somebody always loses and that’s going to be a subset of our students.”

Little was said about Schools of Hope, the state program that allows operators to open charters near traditional public schools that are deemed “persistently low performing.” Board members decided to schedule another workshop to discuss that topic.

Photo: The site of one of two charter schools being built in Tampa by the Texas-based IDEA organization. This school is on Nebraska Avenue near Fowler Avenue. [ MARLENE SOKOL | Times ]