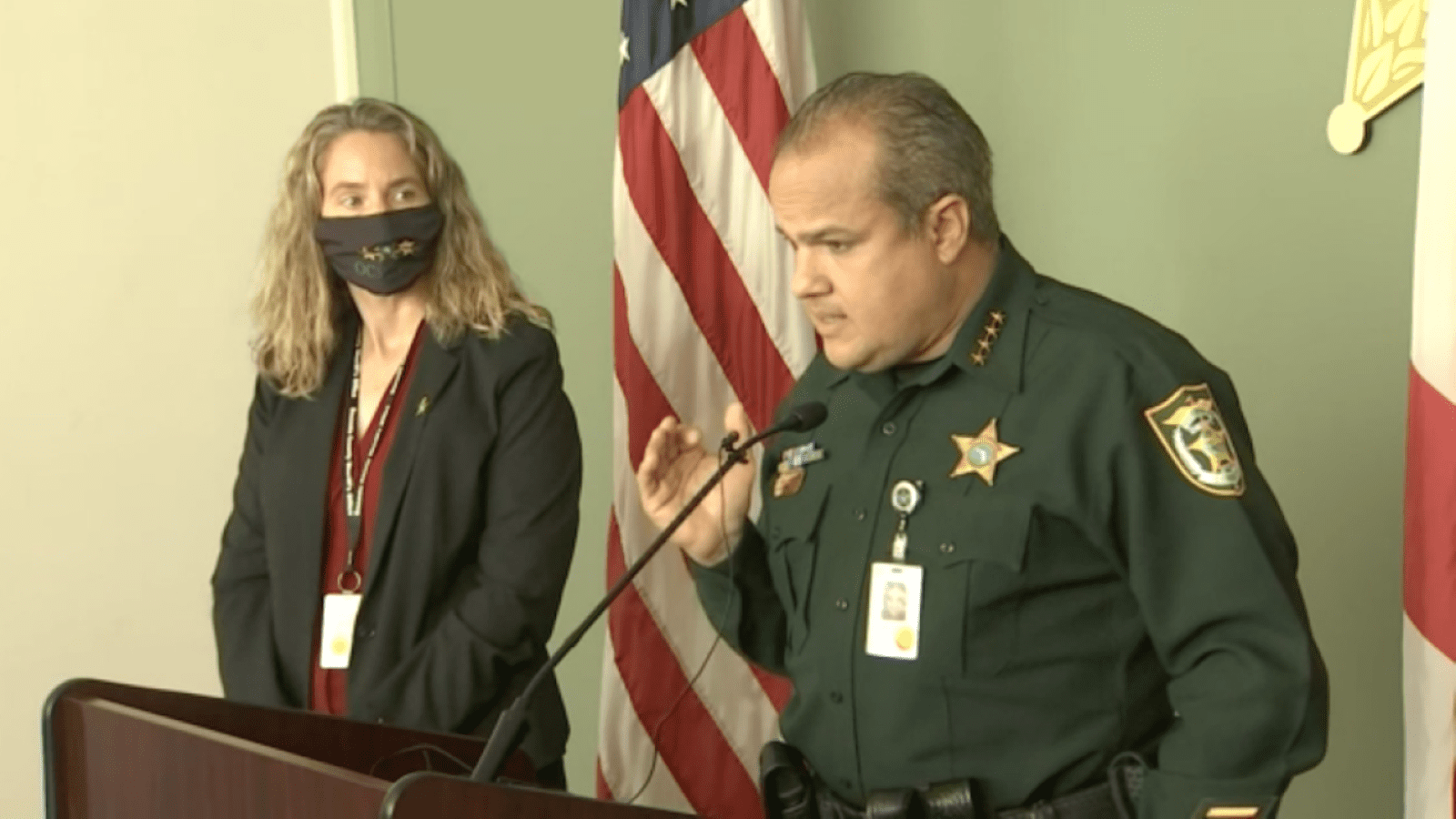 A social media video that shows an Orlando-area school resource officer slamming a student to the ground has prompted a criminal investigation by the Florida Department of Law Enforcement (FDLE).

WKMG-TV and WESH-TV in Orlando both report that the video — which has been viewed more than 70,000 times — was taken at Liberty High School in Kissimmee, Florida. Reports indicate that two female students were fighting prior to the start of the video clip.

The video shows the officer slam a student to the ground while trying to restrain her. Later, the officer cuffed the motionless student while a second deputy watched.

On Wednesday, Osceola County Sheriff Marco Lopez reported that the girl seen in the video does not have any lingering injuries from the incident.

“From my understanding, the juvenile is fine. The deputy is also fine — he sustained some injuries when he hit the ground,” Lopez said.

Both WKMG-TV and WESH-TV report that the deputy involved in the incident was Deputy Ethan Fournier. WKMG reports that Fournier has been with the department for 10 years and does not have any prior incidents on his record.

Lopez said Wednesday that he was sending the investigation to the Florida Department of Law Enforcement as a criminal investigation.

“We’re going to allow them to take over this investigation and work with our State Attorney’s office to make sure that this is completely independent of our agency, complete transparency,” he said. “We remove this burden off us and pass it on to a higher authority to ensure that no one can say that we’re looking out for our own.”

Fournier has been placed on administrative leave pending the FDLE’s investigation, WKMG reports.

“We’re calling on Osceola Schools to immediately remove any officers involved in this incident and prohibit them from serving as SROs in the future,” the statement read. “In addition, the Osceola County School Board needs to begin an immediate investigation into the conduct of all SROs contracted with the district and relieve any with a history of violence or complaints from duty.” 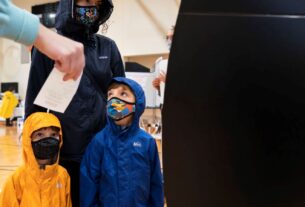 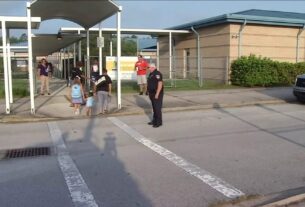 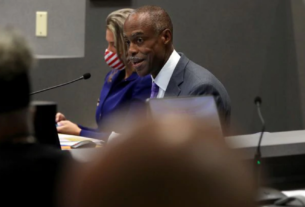