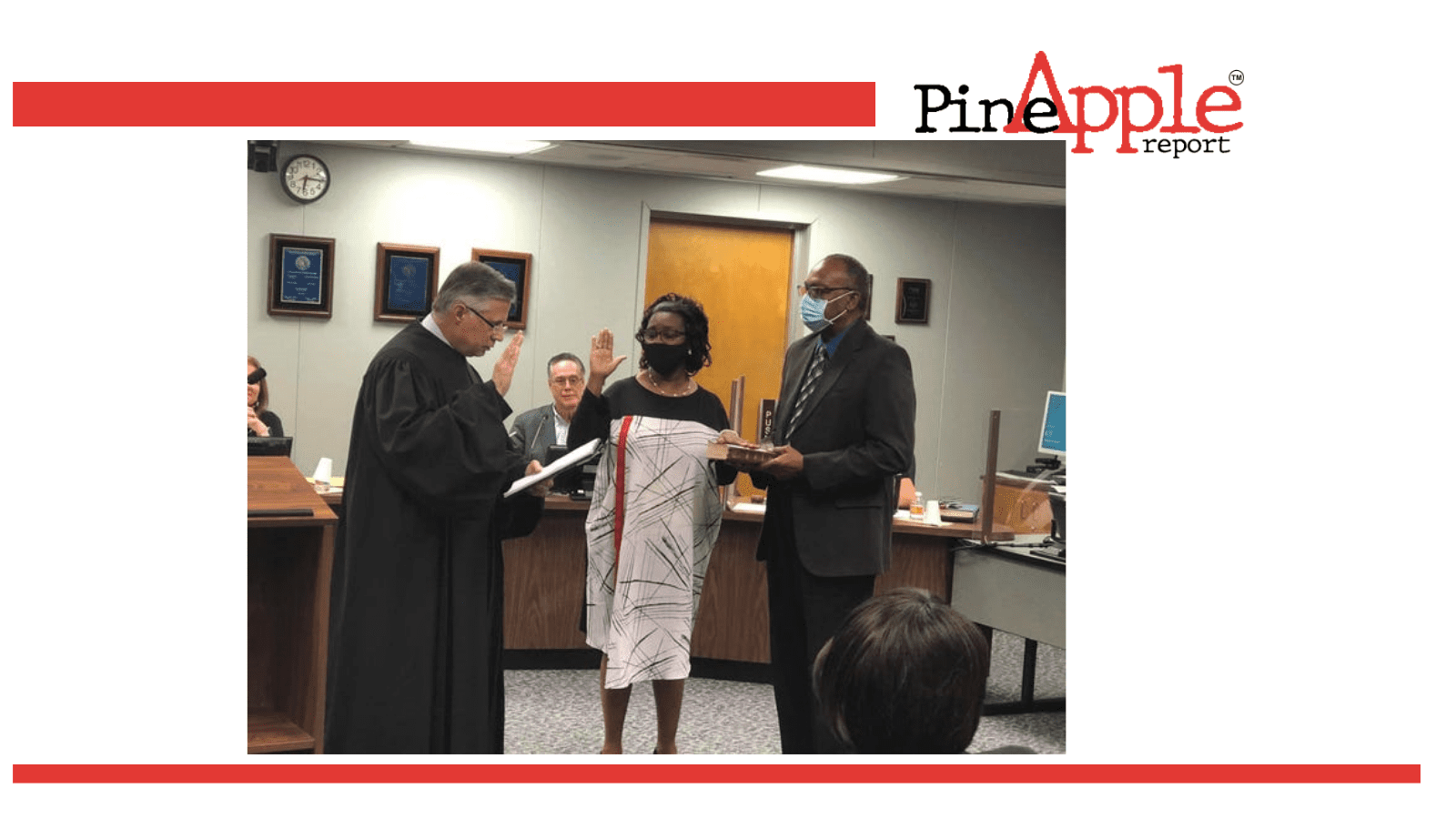 TAVARES — Retired educator Mollie Cunningham joined the Lake County School Board Tuesday night following an induction ceremony before a small gathering in the board meeting room.

Cunningham, who taught and worked as an administrator in Lake County for 36 years prior to her retirement, replaced former board member Sandy Gamble after defeating him and another opponent in the Primary and General Elections.

Gamble was knocked out in the Primary in August, and Cunningham won the General decisively a few months later.

“This is an historic night and we are all privileged to have had a front-row seat,” board member Marc Dodd said. “I’m excited about the new perspectives you’ll bring.”

Kristi Burns, who had served as chairman of the board until last night and was re-elected to her seat in August, said she looked forward to the next years working with Cunningham.

“I am super excited to have you join our board and I’m excited to see where your ideas and vision will lead us in the future,” Burns said.

Cunningham also offered her own comment, offering an optimistic look into the future of the board.

“I am very humbled by the experience of having run for something and been elected and I’m so looking forward to being a part of this group,” she said. “I think we, along with the superintendent, will be able to do some really good things for all the stakeholders here in Lake County.”

Alongside Cunningham’s induction into the board, on which she will serve a four-year term, board members also elected officers and selected their committee seats Tuesday.

Most board members kept their committee seats the same as before, while Cunningham took over Gamble’s seats.

Each will serve in their position for one year, when another two will be elected.

Photo: Retired educator Mollie Cunningham is sworn into her position as School Board member for District 4 on Tuesday, Nov. 17. Submitted 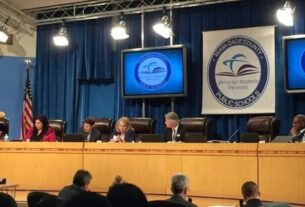 At Miami-Dade School Board meeting, parents and educators plead for clarity over COVID rules 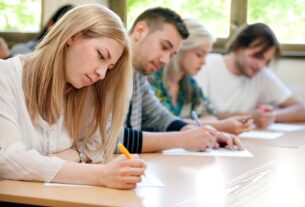 Online learning students must take statewide exams in-person at public schools, even during a pandemic 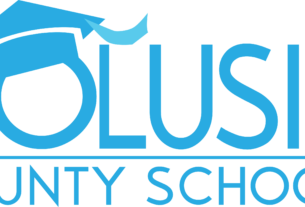