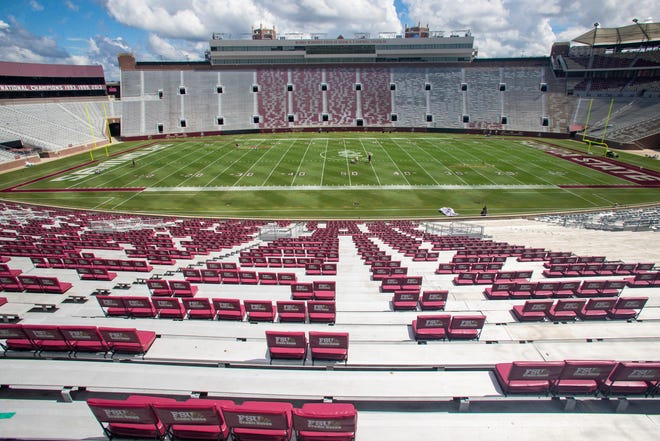 The FHSAA and Tallahassee officials are in discussions about holding the state football championships at Doak Campbell Stadium.

Currently, Gene Cox Stadium is scheduled to host the Class 1A, 2A and 3A title games in early December for the second consecutive year in a three-year agreement.

Last year’s title games for Classes 4A through 8A were held at Daytona Stadium in Daytona. However, in June, the FHSAA terminated that three-year agreement after one year. The organization has been seeking a new host for the 2020 and 2021 titles games.

Just like everything else in the pandemic when it comes to scheduling, locations, dates and times are subject to change.

The potential switch in venues from Cox Stadium to Doak Campbell Stadium is being viewed as a preventative measure to ensure social distancing.

There’s also the possibility of bringing the 4A-8A title games to Tallahassee.

“The coronavirus pandemic is behind all of this,” Leon County Schools Director of Student Services Scott Hansen said.

“Last year, we had 1A championship with Madison County and Blountstown. There were about 6,000 people at the game. We can’t do something like that this year at Cox with social distancing.”

A spokesperson at FSU has confirmed the school is in preliminary discussions about hosting state title games in 2020. Doak Campbell Stadium last held the FHSAA state championships in 2001 and 2002.

While Doak Campbell Stadium holds 79,560 at capacity, it has limited capacity to 25% this season for home FSU games.

According to sources with Visit Tallahassee, the tourism division has not received any contracts to review for the preps football championships. There are several moving parts to review between now and the start of the playoffs on Nov. 6.

If this move is made, this won’t be the first time a preps football championship game will take place at Doak. The stadium in 2001 and 2002 hosted title games for Classes 1A through 6A, including championships for Bolles and Trinity Christian in 2002 and a runner-up finish for St. Augustine in 2001.

Last year marked the first time that Daytona Beach hosted the football championships since 1996. Orlando’s Camping World Stadium was the venue of choice for the previous 12 seasons.

Featured Photo: Chair-backs are staggered throughout the bowl of Dock Campbell Stadium to provide social distancing between groups of fans. Alicia Devine/Tallahassee Democrat 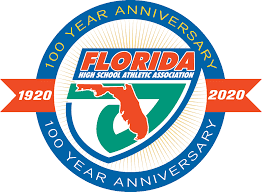