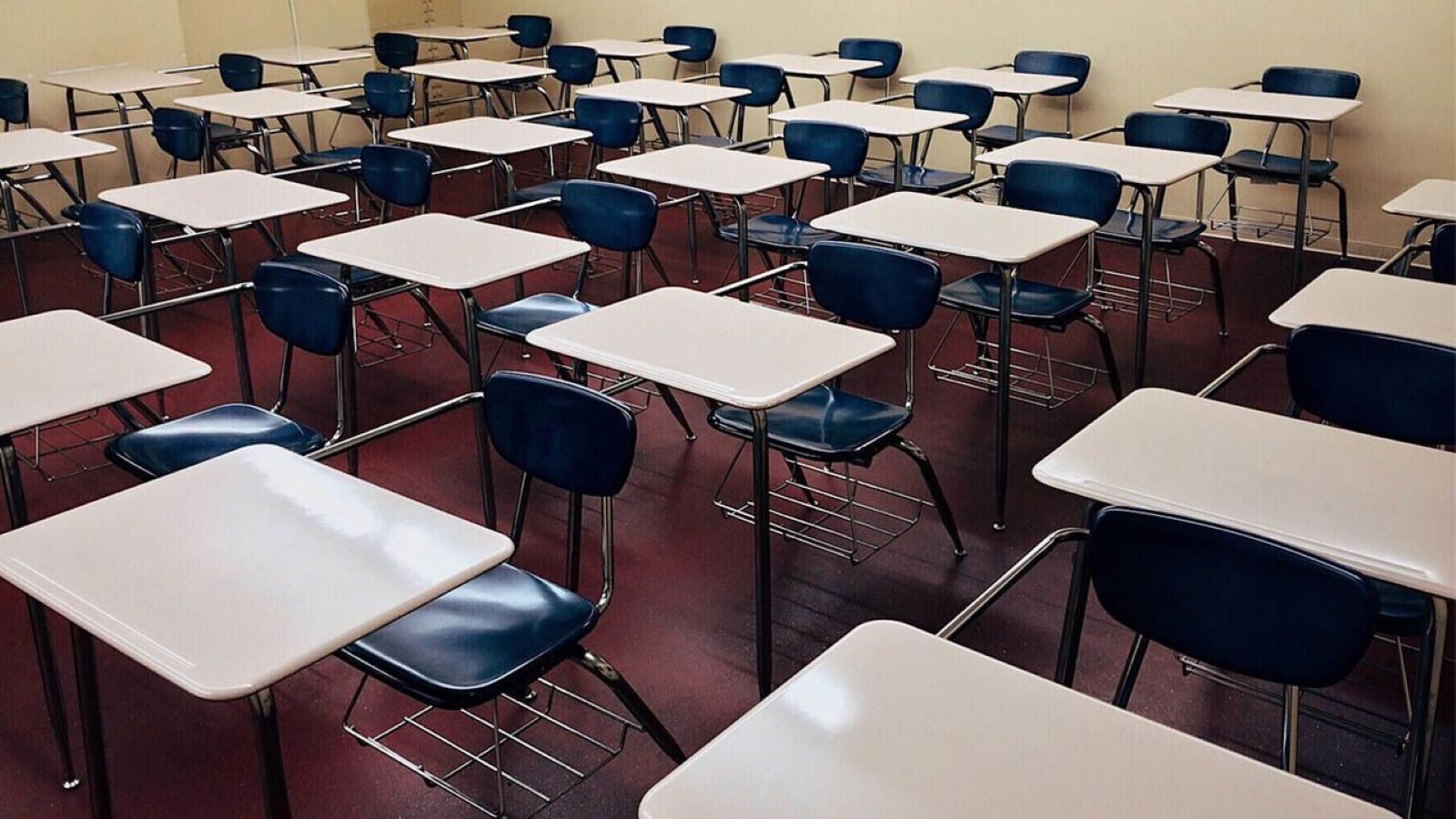 “Tens of thousands of students dropping out of school… This would be like closing the Brevard County Public Schools. That is about the number of people who go to school in Brevard County,” said Randy Fine, a Florida state representative and House Pre-K-12 appropriations subcommittee chairman.

If enrollment doesn’t rebound, the state’s school system may face what it calls devastating budget cuts for the upcoming school year.

“We have identified about 250, a little less, actual ghost students who were on the books and who never enrolled in our programs. Our district would have been facing a loss of $18 million in January based on where we were in our fall enrollment,” said Debra Pace, the Osceola County superintendent.

Because of the pandemic, the state is funding public schools based on their enrollment projections last year. That means school districts are not losing money this year because of their missing students. But, lawmakers’ may not continue that policy.

“We could be looking at significant cuts if this trend continues over the next few months,” Pace said.

How much would it have cost Central Florida counties this year if each county had to pay for the amount of missing students?

Rep. Fine says regardless of funding, schools shouldn’t be paying for kids that aren’t there.

The state legislature is set to make the new budget in spring. That’s when lawmakers will know what school funding will look like for the next school year. 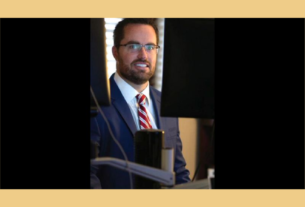 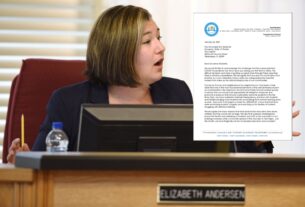 Duval School Board petitions Gov. DeSantis for priority access to vaccine for educators