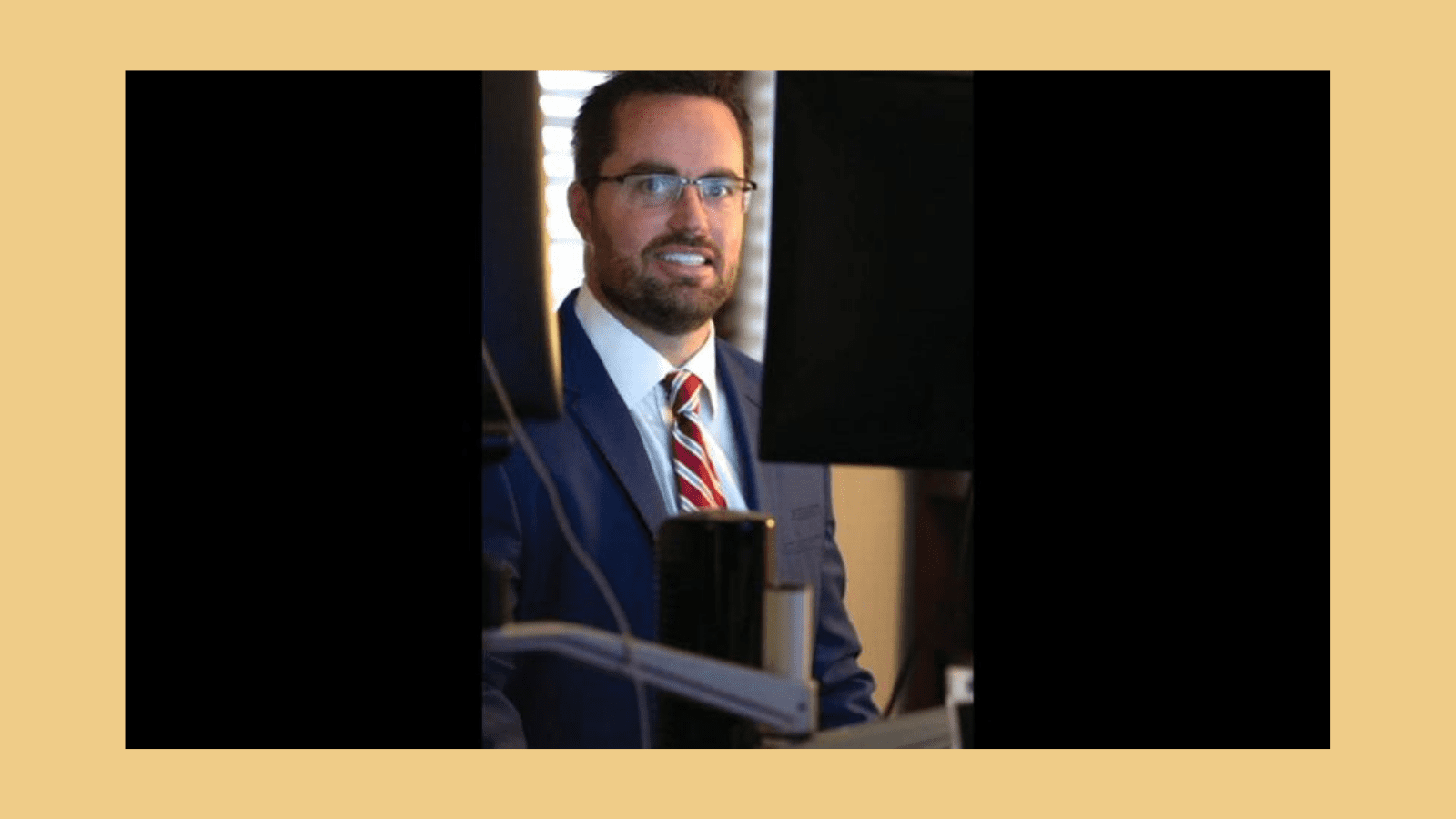 Fred Piccolo, a longtime GOP operative who most recently served as Gov. Ron DeSantis’ spokesman, will focus on workforce education issues when he joins the Florida Department of Education on Wednesday.

Piccolo will earn $120,000 in his new job working for the department’s division of colleges. He has been tapped to help state colleges and other department divisions “elevate” programs related to career and adult education, key needs as Florida looks to recover economically from the pandemic, said Taryn Fenske, a spokeswoman for the education department.

Piccolo’s resignation was announced in late December, as he faced criticism for a controversial Christmas Eve post on Twitter about COVID-19 victims. Piccolo, however, told the South Florida Sun Sentinel, that he had submitted his resignation letter to DeSantis on Dec. 23.

In the Dec. 24 tweet , Piccolo said photos of each dead COVID-19 victim should be balanced with 99 photos of people who survive the disease.

Piccolo will be an executive vice chancellor for the department’s college system, which oversees Florida’s 28 community colleges. In his new job, he will earn $34,500 less than he did as DeSantis’ communications director.

Piccolo’s career has been spent almost exclusively in politics. Since 2006, most of his work has been serving as a spokesman or chief of staff for Republican campaigns and elected officials, and he has no experience in Florida’s public schools or state colleges, according to his LinkedIn profile.

But Fenske said Piccolo has worked on both federal and state educational policy issues in his political work, making him a good fit for the department.

“He definitely has great experience in education on different levels,” Fenske said. “We’re thrilled to have him.”

His new boss at the education department is Education Commissioner Richard Corcoran, a former House speaker for whom Piccolo worked when Corcoran was the House leader.

In a statement, Corcoran said Piccolo “brings a wealth of knowledge, skill, and years of experience to the department and will provide strategic leadership” to the department’s efforts to boost educational programs for students who have finished high school.

The education department’s website currently shows one executive vice chancellor under the division of colleges. Carrie Henderson will remain in her post, Fenske said, with Piccolo becoming a new addition.

Henderson has a Ph.D. in higher education administration and has worked at other jobs in the department’s college division and at the state college in Jacksonville previously, among other positions, her LinkedIn profile said.

The department had an open position that was used to create what is now Piccolo’s job, Fenske said.

“Fred’s position is an opportunity to elevate the department’s work to support not only the work of the Division of Florida Colleges but also the divisions of Career and Adult Education and K-12 Public Schools in cross-divisional areas of outreach,” she added in an email.

Piccolo earned a bachelor’s degree in economics and history from the University of Central Florida and a law degree from Stetson University, his LinkedIn profile said. 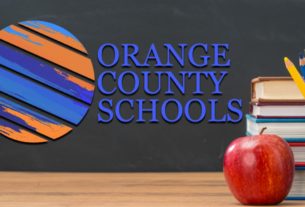 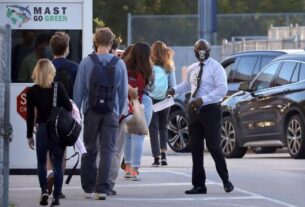 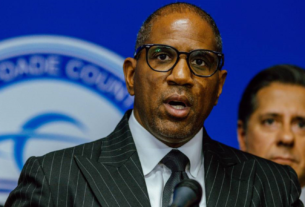