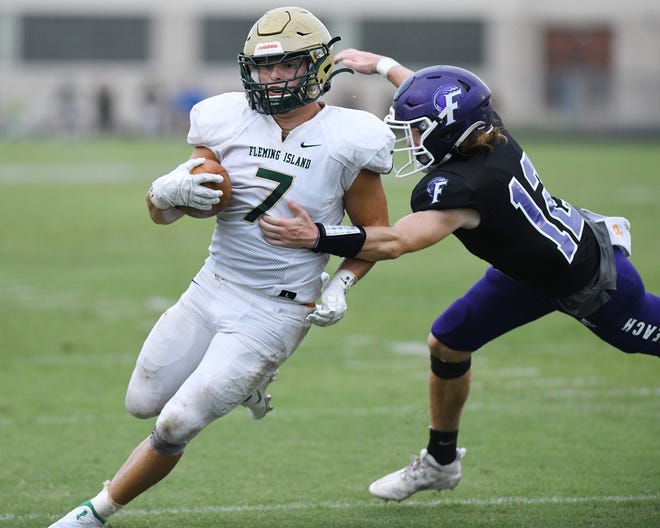 This year, playoff football in Florida is set to look a whole lot different.

Northeast Florida’s high school football programs learned more details of their road to the championship Monday when the Florida High School Athletic Association announced its revised classifications for the rest of 2020.

The FHSAA adjusted its classifications after schools from Broward, Palm Beach and most of Miami-Dade opted out of the season amid the coronavirus pandemic.

Those schools will not participate in the FHSAA finals, but they will have the option of playing football outside the normal FHSAA window for the sport and scheduling championships on a regional basis.

However, schools elsewhere in Florida are set to play on.

The FHSAA changed course from its original plan, which would have moved some teams up or down into an entirely different classification after the opt-out deadline — the largest two-thirds would have been distributed among Classes 5A through 8A, with the smallest third between 2A and 4A. Instead, the association only realigned teams by region. Teams in the original Region 1-4A, including Bolles, Bradford, Fernandina Beach and West Nassau, were the main ones affected locally.

Under the plan, all teams not opting out will have the opportunity to play in the postseason, although many teams will have to go through a play-in round. For Classes 5A through 8A, that would be on Nov. 13.

However, in regions larger than 16 teams — which applies to teams in Regions 1-6A, 1-5A and 2-5A — there’s the possibility of a second play-in round, on Nov. 6, a date that previously would have been reserved for Week 11 games. The picture is similar for regions with more than eight teams in Classes 1A through 4A — including Region 1-3A and 1-2A — which also face a Nov. 6 play-in game.

Still to be determined are the exact playoff pairings. The FHSAA has said it will use a blind draw to conduct those pairings, with a coin flip to determine the home teams.

Play-in round or not, the revamped 2020 format is set to give several area teams their first taste of postseason football in a long, long time. Englewood last appeared in postseason in 1998, Wolfson in 2006 and Fernandina Beach in 2007. This fall appears set to mark playoff debuts for Atlantic Coast, North Florida Educational Institute and Paxon. 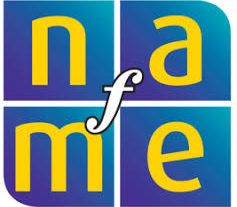 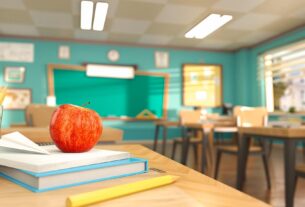