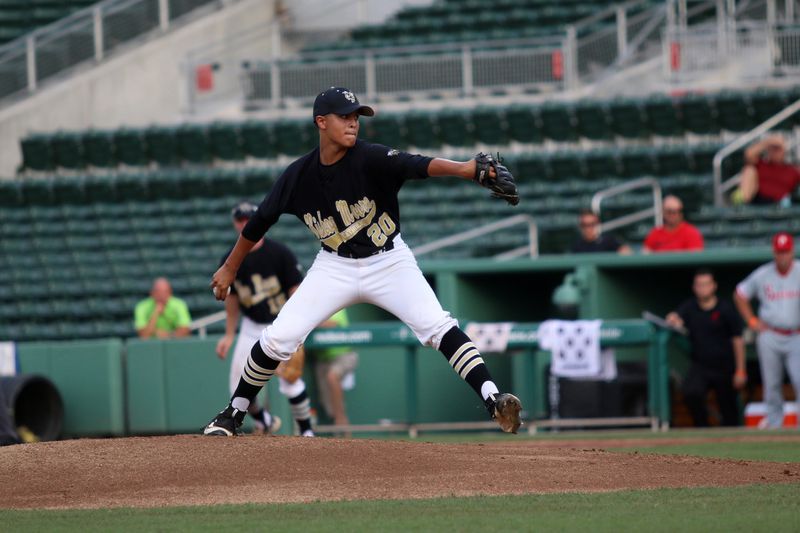 FHSAA athletic directors endorsed a measure to allow pitchers additional time to condition their arms before taking part in tryouts. The issue was addressed during a spring sports advisory committee meeting Wednesday morning.

The FHSAA board of directors is likely to sign off on that recommendation, along with several other changes approved by the committee when the board meets later this month.

The new rule allows pitchers to begin throwing the ball on campus as early as Monday, Jan. 4. The first official day of baseball practice is scheduled for Jan. 18.

“Absolutely fantastic news for the health and safety of our baseball athletes throughout the state,” Lake Brantley baseball coach Eric Entrekin posted on Twitter.

FHSAA associate executive director Justin Harrison stated near the end of Wednesday’s meeting that both winter and spring sports seasons are slated to begin as originally scheduled.

“Right now, there has not been any changes,” Harrison said. “Our staff has received the [National Federation of State High School Associations] considerations for what to allow for winter sports, and we’re working on those.”

The start of fall sports for most schools throughout the state was delayed due to COVID-19 safety concerns. That delay has caused some scheduling issues at schools because of the overlapping of football and soccer seasons.

The athletic directors advisory committee also voted to change an FHSAA baseball rule that prohibited pitchers from playing another defensive position after being pulled from the game. The rule change puts the association in line with that of the NFHS.

The committee decided state series roster sizes for both baseball and softball should be increased from 20 players to 22 players.

Prep softball in Florida will continue to follow the lead of the NCAA when it comes to the positioning of a pitcher’s non-pivot or “stride” foot, which in recent years had been mandated to remain in contact with the pitching plate upon starting the delivery of a pitch. A new rule change, introduced at the college level this spring, means the non-pivot foot can be on or behind the plate, but no other step backward is permitted once it is set.

Boys and girls lacrosse rosters were increased from 25 players to 30 players, but the addition of an extra week to those schedules was voted down by the committee.

Despite a non-recommendation by the FHSAA, a controversial track and field change has been made to the 4x400m relay event for both boys and girls competition. The state championship winners in that event will now be decided by the best overall time out of three heats as opposed to one final race between teams that qualify from preliminary runs.

“The overwhelming majority of track coaches I’m with on a daily basis in the spring are in favor of us going back to timed finals,” Hagerty athletic director Jay Getty said during the meeting.

The FHSAA committee took a step toward replacing the 300m hurdles with 400m hurdles in what was the first reading of that change in track and field. More discussion will be had before that change is officially implemented. Other states that currently run 400m hurdles are Connecticut, Iowa, New Jersey, New York and South Carolina, according to the organization.

A third individual event has been added to boys and girls weightlifting for state championship competition.

The snatch, which consists of lifting a barbell overhead from the ground in one continuous motion, is commonly used in national competitions but will not be counted as part of the total score compiled at meets that also include bench press and clean and jerk lifts.

Photo: Former Bishop Moore pitcher Josh Bates winds up for a pitch during an FHSAA state semifinal baseball game against Miami-Monsignor Pace on May 18, 2016 in Fort Myers. (Kelli Krebs, Special to the Sentinel) 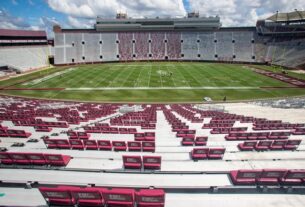