The original start date for fall sports in the state of Florida is July 27.

The FHSAA Fall Sports Task Force voted Wednesday to make a recommendation to push back the start of fall practice to Aug. 10 at the earliest due to the coronavirus pandemic, particularly with the recent rise in cases in the state.

The original start date for fall sports is July 27.

“We have seen a rise in cases,” said FHSAA Board President-Elect Lauren Otero, who is on the task force. “Hopefully that will not be the ongoing trend.”

The task force also will take into consideration a proposal made by Justin Harrison, the FHSAA’s Associate Executive Director for Athletic Services. That proposal includes multiple options for a range of start dates for schools to choose. Then, depending on which one they chose, they would be grouped and divided into classes as far as their respective sports’ state series are concerned.

“It’s allowing schools to make the best choice for them,” he said.

The task force initially voted 7-7, with Otero then breaking the tie. Not all members were on the call. Mark Rosenbalm, the Coordinator for Interscholastic Athletics at Collier County Public Schools, later changed his vote to in favor.

Rosenbalm had pushed for the task force to not decide on a start date until after schools had started classes to see if there is a rise in positive cases.

“To have a start date before that just doesn’t make sense to me,” he said. “They’re students first and athletes second. We need to start after school starts.”

The task force, which had previously met on June 23, also looked at presentations regarding safety procedures for officials and for procedures on handling coronavirus for student-athletes.

The task force can only make recommendations, so anything decided upon is non-binding.

The members went back over the vast differences they face in their respective areas. Most of the South Florida schools on the East Coast have not been able to access their campuses. Palm Beach, Broward and Miami-Dade counties are behind the rest of the state in the governor’s reopening phases. Many other counties have started some semblance of workouts.

Sarasota County did go backwards in its phase for high school sports workouts on Tuesday due to a rise in cases.

During the two-plus-hour Zoom conference call, Blountstown High School athletic director and football coach Beau Johnson said Harrison’s proposal fell in line with comments he made emphasizing the possibility of every school not having the same start date since the coronavirus pandemic is affecting different areas to varying degrees.

A portion of Harrison’s plan that included the option for the latest start date range would not include state series participation. Johnson had said earlier in the call that having a state series may not be possible with so many unknowns.

“That might be a pipe dream for this year,” he said.

Rosenbalm wants to try to keep as much of a football season that would be safe and could include fans since the sport generates the bulk of revenue for high school athletic programs.

“If football season doesn’t go without a hitch, to if we have to limit fans, it’s going to devastate most of our budgets,” he said. 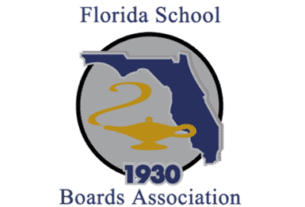 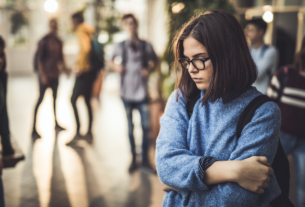