The Florida Association for Media in Education recently held the board of directors elections and it resulted with Kristen Badgers, Media specialist with St Johns County Public Schools becoming the 2020 president-elect. Kristen was in the first group of media specialists in the state to receive the Florida  Power  Library  Award  and  has  gone  on  to receive  it  2 more  times.  She also received the FAME Amanda Award  in  2013  for  her  library program designed to build  the  self-esteem  of  middle school  females. Kristen has presented at the annual FAME conference over  20  times. In addition to Ms. Badgers also elected were Ruth Witter Region 1, Julie Miller Region 2, Carrie Friday Region 3, Dione Mila Region 5 and Kathleen Daniels Secretary. Congratulation to all the newly elected FAME Board of members.

About FAME, the Florida Association for Media in Education began 1972 when the Florid Association of School Librarians, the Florida Audiovisual Association , and the Florida Association of educational Television voted to merge into one association. Members of these three groups felt the potential for leadership could be best realized through coordinated effort of print and non-print services joining together to share the same goals and purposes. FAME was incorporated by the State of Florida on February 20, 1973. The very first conference was held that year in Miami Beach Florida with the theme “Fame-Alpha Year” 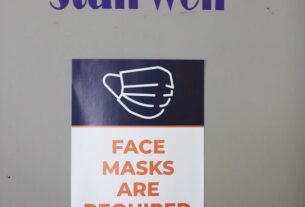 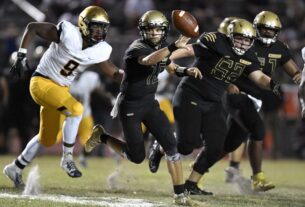