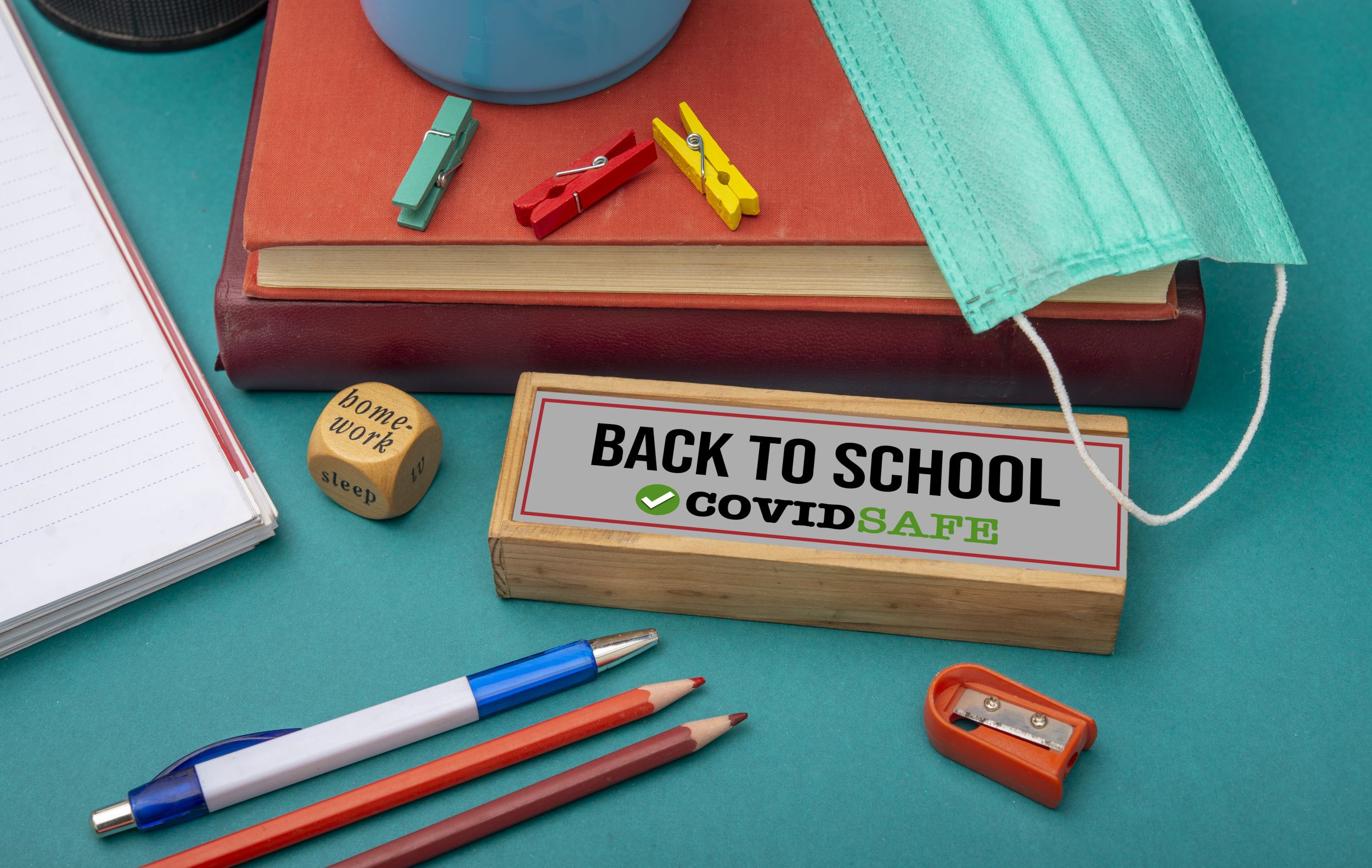 Many teachers and families feared a spike in COVID-19 cases when Florida made the controversial push to reopen schools in August with in-person instruction.

A USA TODAY analysis shows the state’s positive case count among kids ages 5 to 17 declined through late September after a peak in July. Among the counties seeing surges in overall cases, it’s college-age adults – not schoolchildren – driving the trend, the analysis found.

“Many of the schools that have been able to successfully open have also been implementing control measures that are an important part of managing spread in these schools,” said Dr. Nathaniel Beers, who serves on the American Academy of Pediatrics’ Council on School Health.

Although things went well early, the experts cautioned that schools could still be the source of future problems. They warned against reading the data as a reason to reopen all schools or abandon safety measures.

Hundreds of students and staffers contracted the novel coronavirus despite the precautionary measures. The Florida Department of Health published a report last month showing 559 COVID-19 cases related to elementary, middle and high schools logged from Aug. 10 to 23. State health officials quickly retracted the report, saying it was a draft and “inadvertently made available.”

Despite the bright spots in the data showing school-age cases declining from their summertime peak, there was one troubling trend: The rate of decline slowed in many places after schools reopened.

That might mean cases have plateaued and schools have not fueled new, large outbreaks. Or it might mean those counties are at the bottom of a U and could soon turn upward again.

“It’s one of those things where it’s not a problem until there is a problem,” said Dr. Katherine Auger, an associate professor of pediatrics at the University of Cincinnati College of Medicine who studied the lives saved by spring school closures.

All eyes on Florida

Health researchers and educational experts watch Florida for cues about what works to keep students, staff and the broader community safe amid a pandemic.

Most of the largest school districts around the country – including those in New York City, Los Angeles, Chicago and Las Vegas – reopened with virtual learning plans. Florida mandated that public schools offer face-to-face instruction and that campuses reopen no later than Aug. 31, a decision that drew an unsuccessful lawsuit from the state teachers union.

As weeks ticked by and a surge of school-linked cases did not materialize, requests to return remote learners to the classroom have surged in some places.

In Martin County, along the Atlantic Coast, the school district logged more than 160 such requests. That’s nearly four times as many as those asking to switch from in-person to remote.

Caitlynne Palmieri was among the Martin County parents wanting to return her child to the classroom. She initially enrolled her 9-year-old in the remote learning option because of high community infection rates. Her son, a fourth grader, had trouble focusing on schoolwork from home. When she saw how safety measures were  implemented and adhered to, Palmieri sent him back to the classroom.

In Florida, unlike most states, there is one school district for each county, making it easier to analyze the impact of reopening schools on county coronavirus cases.

The Health Department in Martin County has seen little evidence of in-classroom transmission within the school district, spokesperson Renay Rouse said. Transmission is linked to students’ out-of-school or social activities.

COVID-19 cases “are leveling off, and the trends are going in the right direction, (and) the preventive measures adopted by the school district community have been an essential part in stopping the spread of the virus,” Rouse said.

“My family was against sending him to in-person schooling, but (the district) has it seamlessly laid out,” Fidler said. “I’m super impressed with the teachers. Students are spaced out, everyone is wearing a mask (and) the principal and assistant principal have been very positive.”

The decision on whether to send kids back to school is a difficult one, said Jason Salemi, an epidemiologist and professor at the University of South Florida. He emphasized the importance of the mitigation efforts school districts put in place before reopening.

“Schools have worked so hard to put these measures in place,” Salemi said. “We need to stay vigilant. You can see the writing on the wall. Cases have spread pretty rapidly in college towns.” 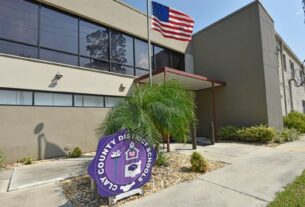 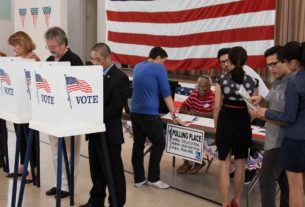 Osceola School District – When the minority becomes majority….what then?