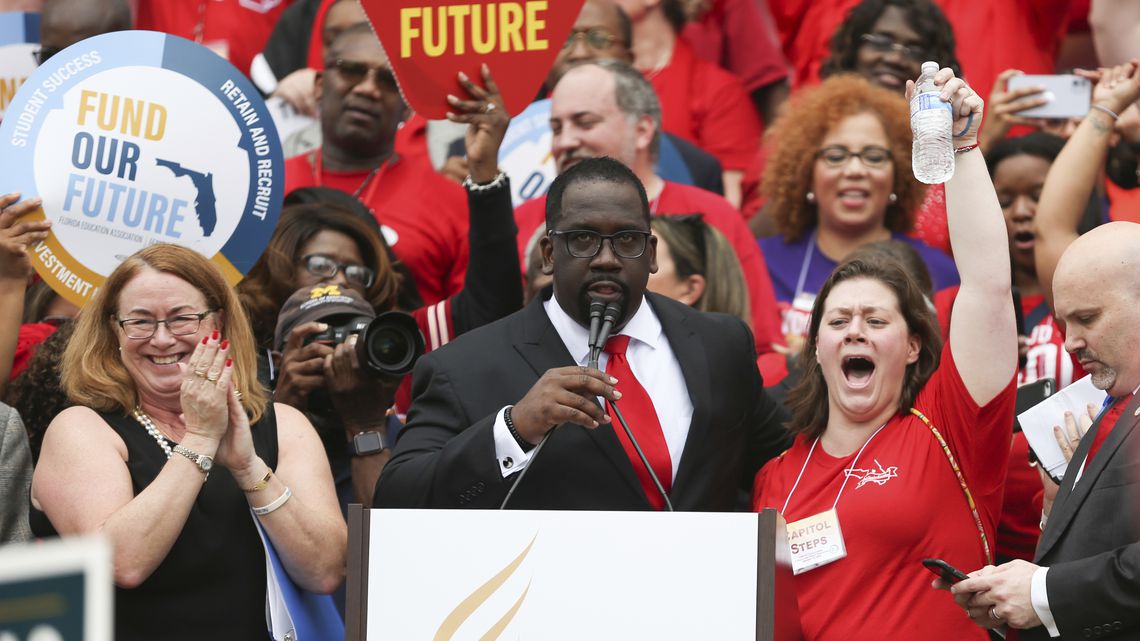 Fed Ingram credits Florida’s teacher activism in fighting for public education for his rise in the American Federation of Teachers.

An organization that often crosses swords with Florida’s Republican-led government got new leadership on Tuesday, as its top official rose to a position of national prominence in the world of teacher unions.

Fed Ingram, president of the Florida Education Association since October 2018, resigned his post Tuesday morning to accept nomination as secretary-treasurer of the 1.7 million member American Federation of Teachers — a group not known to look to the right-to-work South for its top brass. He becomes the second highest ranking officer in the Democratic-leaning union, which has been vocal in pressing for change in public education and several other policy areas.

“I have every confidence they will continue in the activist roles we have tried to play,” Ingram said, noting the rallies, bus tours, legislative advocacy and lawsuits among the union’s efforts during his tenure.

The Florida Education Association continues to battle the DeSantis administration over its school reopening order, which is now in the 1st District Court of Appeal.

“We have been fighting the governor on all fronts,” Ingram said. “I think for the FEA, the future is bright.”

Spar applauded Ingram for his appointment, saying he is a leader who deserves the recognition. He said Ingram ran the association as a member of a team, and as a result, “Carole and I are going to be able to jump right in and keep moving FEA in the direction we started on two years ago.”

The primary goal, Spar said, will remain to advocate for members, students and public education. He expected Ingram to continue to offer support for Florida’s teachers, children and schools, calling him a “good friend.”

Ingram, a Florida native, said he hadn’t spent more than a few months living outside the state. Though he intended to move to the Washington, D.C., area, he said he would never leave Florida behind.

He suggested that his ties to the politically critical state helped propel him to the national organization. Florida teachers are barred from striking, but their recent activism in fighting over school reopening rules has drawn national attention, with Ingram appearing on several major network talk shows.

“It shows us just how important Florida is to the nation,” Ingram said.

Photo: Fedrick Ingram, president of the Florida Education Association, speaks to the crowd of thousands gathered in front of the Florida Historic Capitol demanding more money for public schools Monday, Jan. 13, 2020 in Tallahassee. Ingram has been named secretary-treasurer of the national American Federation of Teachers. [ TORI LYNN SCHNEIDER | AP ] 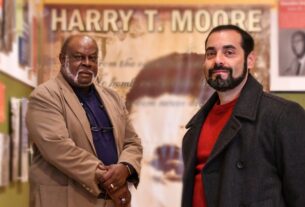 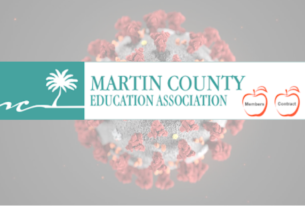 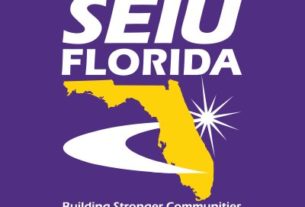