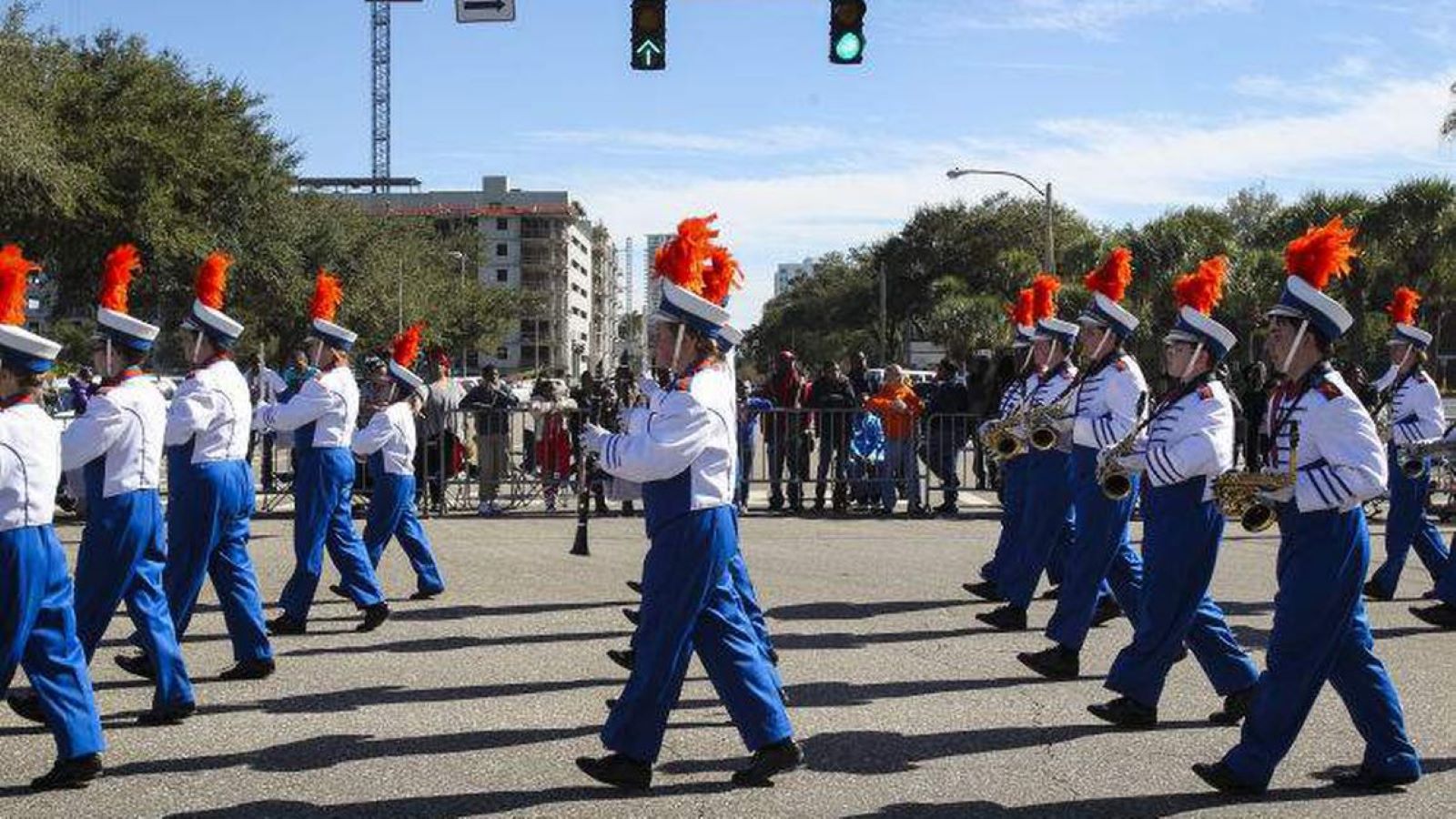 Local support for the extra money has been strong in the last two elections. Some see that as a sign the Legislature could be spending more on education.

A similar scenario played out across the state.

Only in Liberty County did voters defeat a proposed school sales tax initiative, with 50.27 percent opposed.

Add to those the 21 successful ballot initiatives that districts won in 2018, and the trend becomes clear.

“The wave of local referendums since (they were authorized in law) demonstrates beyond a shadow of a doubt that the people of Florida want higher funding for the education system,” said Beth Rawlins, a consultant who has spearheaded Pinellas County’s effort since 2004, when it was the second such vote in the state.

But the idea that voters may boost revenue for their local schools has raised questions about whether that jibes with Florida’s decades-old financing rules, devised in the face of lawsuits across the nation that accused states of not spending public education money equitably.

The Florida Education Finance Program aimed to equalize per-student funding among school districts regardless of wealth and size. It essentially allowed the Legislature to establish a “required local effort” for district property tax rates, then collect and reallocate the revenue in a way that would allow a place like Hendry County, population 42,000, to operate schools similarly to a large county like Palm Beach.

As districts find themselves stretched for resources, though, they aren’t necessarily able to react in the same way with referendums. In recent years, that’s become more evident.

The state reduced the money it sends to districts for school construction needs, for instance. It also pushed to increase the minimum teacher pay to $47,000 but didn’t allocate enough money to ensure that happened in all districts.

“We’re not getting enough money from the state. That’s the bottom line,” said Olga Swinson, Pasco County schools chief finance officer and a past chairwoman of the Florida School Finance Council. “The only way for us to have that money is to have these tax referendums.”

It can create a system of haves and have-nots among districts, Swinson observed.

Pinellas easily met the $47,500minimum and offered everyone else a 3.45 percent raise, all because of its referendum revenue. Pasco, which has no local-option property tax, fell short of that mark and scraped enough together to offer raises of less than 1.5 percent to others.

Of course, Pasco, which already successfully uses a local-option sales tax to cover capital needs, has the wherewithal to call another referendum if it wished. With a growing property base, it could generate significant amounts of money.

Other less well-off districts might not have that choice, said Andrea Messina, executive director of the Florida School Boards Association.

Some districts are property poor, while others have less personal wealth. Each situation means that, even were they to pass a referendum, the amount they generated could be less per person, or they’d have to ask for more per person to reach an equitable level.

That’s if they can get the word out.

“Part of the problem is, getting a referendum passed, you have to have enough money to have a campaign to explain the reasons,” Messina said. “Just to educate the community on the needs requires a level of funding that many districts don’t have. … It is a real concern.”

Two political action committees backed Duval County’s sales tax initiative, for instance, raising a combined $1.7 million on the successful measure, according to the Florida Times-Union. In 2018, the Palm Beach County School Board spent nearly $400,000 to hire a consultant for its property tax ballot question, which passed.

Other districts haven’t raised that kind of money to promote their referendums. But it points to the type of effort needed to make sure the public has adequate information to make a decision.

Several lawmakers have taken the position that they’ve sufficiently budgeted to support Florida’s public education system. They’ve stated that districts should streamline their spending if necessary, but if local communities want more, that’s what the referendum process is for.

“That’s what the districts are doing,” Swinson said.

Those votes are sending a clear signal, added Rawlins, the Pinellas consultant.

“I think that over time the Legislature should get the message that this is clearly what their constituents want and it is firmly in the wheelhouse of their job,” she said. “They ought to be genuinely working to provide more funding for all our school systems … instead of passing the buck. I think there’s a big lesson in this.” 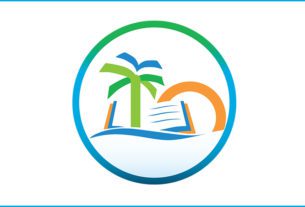