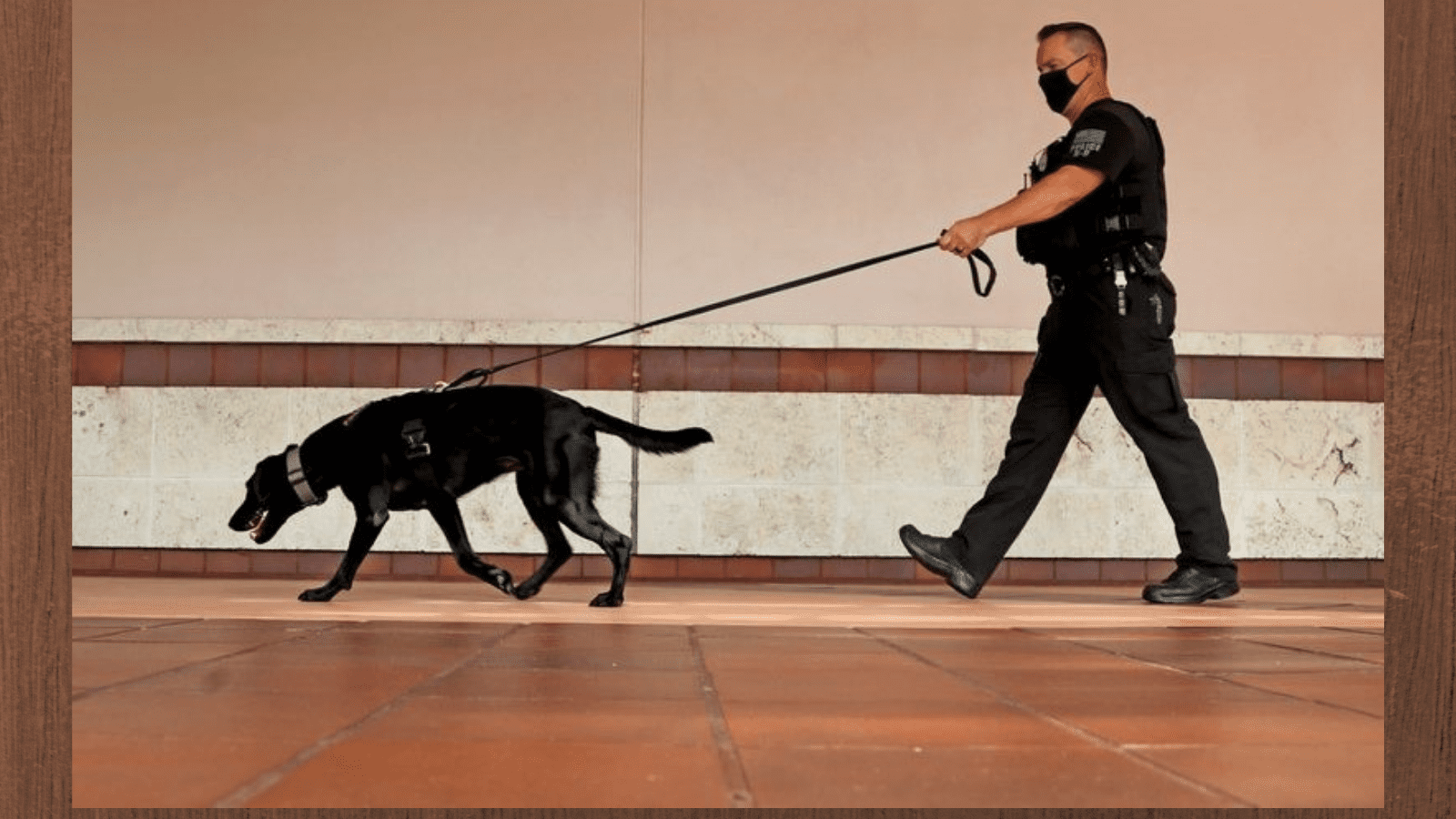 Four Broward County schools will have a new regular visitor next semester: a crime-fighting dog named Taylor who will try to sniff out guns on campus.

Despite concerns by some School Board members that police dogs could unfairly target Black students, they agreed 8-1 on Tuesday to a 90-day pilot project in Coconut Creek.

The hope is to prevent another tragedy like the 2018 shooting at Marjory Stoneman Douglas High in Parkland, which killed 17 people, including the daughter of board member Lori Alhadeff and the husband of board member Debbi Hixon.

“If we’re not going to have metal detectors, we need to create an additional an layer of deterrent,” Alhadeff said. “If K-9 Taylor stops one gun from getting into our school, it will all be worth it.”

Although some principals have invited local police to use dogs to search for drugs or weapons in the past, the district had no policy allowing it.

The “emergency policy” passed by the School Board says a dog can be used for only 90 days next semester at Coconut Creek High, Monarch High, Coconut Creek Elementary and Atlantic Technical High.

If board members want to allow other schools or cities to participate, they would have to pass a permanent policy. Coconut Creek is the only city that asked to use search dogs on school campuses, General Counsel Barbara Myrick said.

Superintendent Robert Runcie said he plans this spring to discuss with board members how well the pilot project worked before they decide whether to expand it or make it permanent.

The city of Coconut Creek secured Taylor, the trained Labrador, last year from a company in Alabama. She is trained to detect firearms, gun parts, ammunition, gun oils, gun powder and several other components related to firearms.

After bringing the idea to the school district, the city faced resistance from Myrick, who said guns aren’t a major problem in the district and this could raise student privacy concerns if they were being searched without suspicion. She said only three guns have been found in Coconut Creek in the past three years.

Board Chairwoman Rosalind Osgood, the only Black member on the board, voted against the change, noting a history of police using attack dogs against Black suspects.

“I can tell you if I’m in a school and this dog comes near me, I’m going to start kicking it,”Ogood said. “As a person of color, we’ve had dogs mistreat us. Dogs are not our friends.”

Rocco Diaz, a Fort Lauderdale High senior who serves as the student liaison to the board, also said minority students may be disproportionately subject to searches.

“We can’t respond to tragedy by targeting more students,” he said.

“She has no concept of colors of people or races,” Leonard said. “She just wants to play a game. To find a weapon.”

Leonard said Taylor is not aggressive and if she discovers a weapon she just sits still. She doesn’t bark, bite or act aggressively.

Anna Fusco, president of the Broward Teachers Union, urged the School Board to approve the policy, saying safety outweighs other concerns.

“We’re talking about guns and bullets that have already killed 17 of our precious people, but we want to say we might offend a child with a book bag who doesn’t want to be searched?’ she said. “If people want to prevent another massacre, do the right thing.” 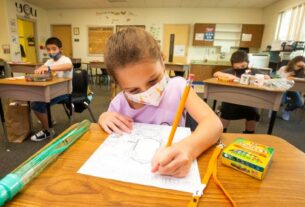 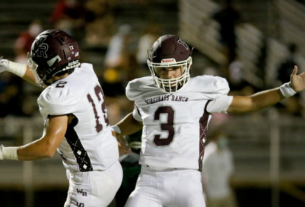 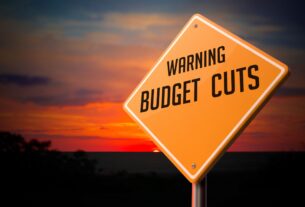 Florida leaders look for revenue (but don’t call them tax hikes) to fill $2.7B budget hole