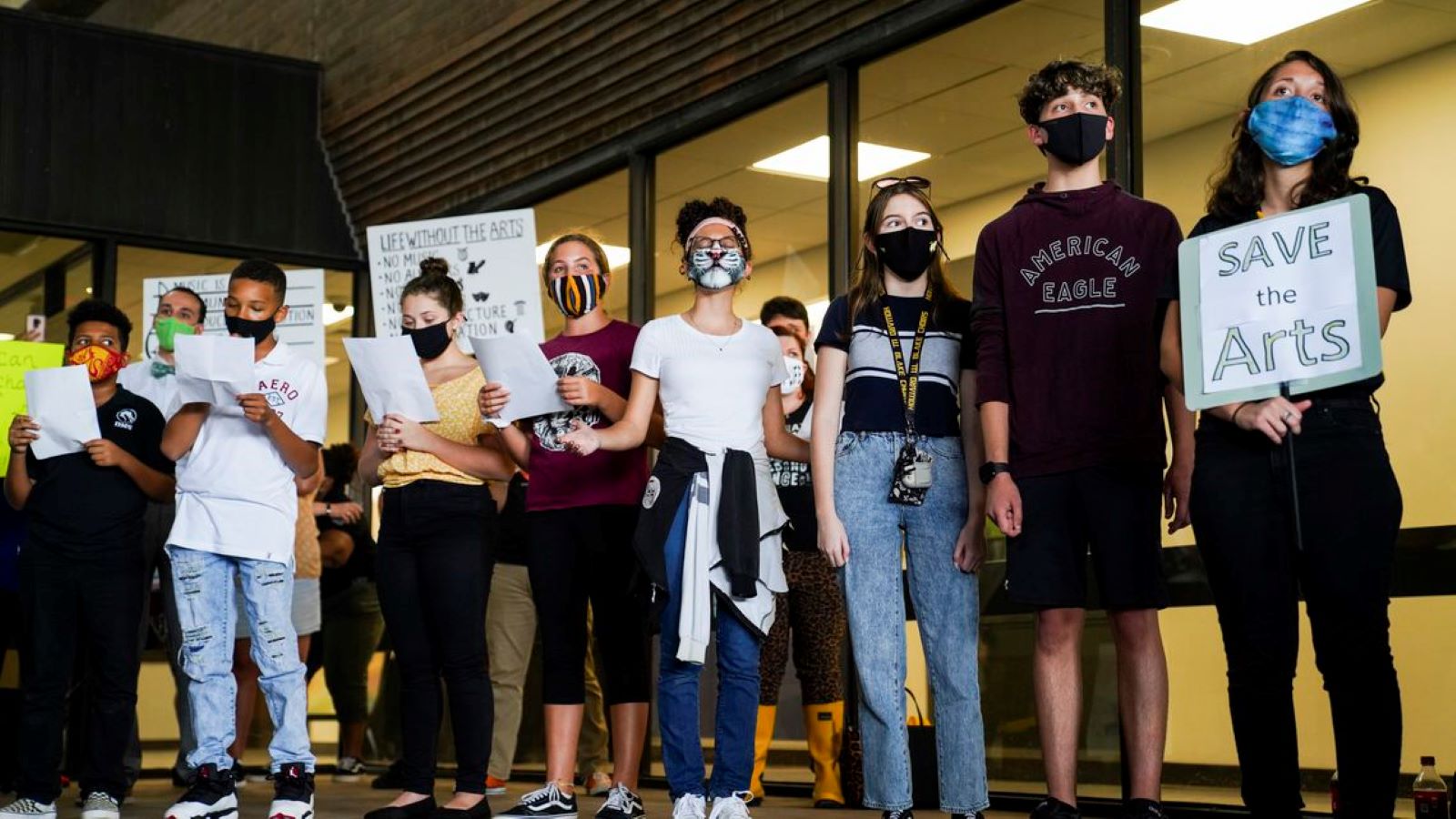 TAMPA — Hillsborough County School District leaders will have a chance Tuesday to defend teacher cuts that have stirred resentment in the community.

As of early Monday, 26 speakers had signed up for public comment at Tuesday’s 4 p.m. School Board meeting. A protest is planned outside Pierce Middle School at 7:45 a.m. And a 9:30 a.m. School Board workshop to discuss the district’s shrinking cash reserve — the reason given for the cuts — has been postponed.

Superintendent Addison Davis is cutting nearly 800 teaching positions even though, by one measure, executive spending is on the rise with 17 more six-figure salaries than there were last year at this time.

Parents are mobilizing as word spreads about classes that will be upended between now and Oct. 26, the beginning of the second grading period.

The idea, district leaders say, is to make staffing decisions based on student enrollment, as that’s what determines state funding. In an email last week to staff and parents, Davis noted this type of adjustment happens at the beginning of every school year. The district waited a little longer this year, he explained, because of adjustments everyone was making related to the pandemic.

The teachers union countered that this year’s cuts are far deeper than usual, and are happening at a time of widespread stress and uncertainty.

At last count, Davis is eliminating 424 positions that are already vacant, 246 that are filled, and 124 temporary teaching positions. These reductions will help reduce the active payroll by $45 million and close the gap in the operational budget.

Those teachers affected can seek jobs in the district’s hiring pool, which is under way this week. In some cases, district spokeswoman Tanya Arja said, teachers will remain at their same schools, but in different jobs, until they find a job elsewhere that matches their qualifications. As teachers retire and resign throughout the year, she said, the district should be able to avoid laying off its permanent teachers.

At an agenda review meeting that happened before the email went out, some board members suggested that Davis incorporate two arts-related items into his public remarks on Tuesday.

“It probably would not hurt with the recent rumors flying around that our district does not support the arts, music and art education,” School Board chairwoman Melissa Snively said.

Snively suggested that Davis highlight an agreement that allows students to visit the Tampa Museum of Arts. Board member Lynn Gray, who wants to talk about her support of arts in education, agreed.

“That’s a perfect segue, an opportunity for me to comment,” she said.

The controversy comes as Gray and board members Steve Cona and Tamara Shamburger face tough fights for re-election on Nov. 3. In campaign appearances, Cona has supported Davis’ plan to balance the district’s operating budget. Shamburger, at a recent forum, said she would have preferred to see a holistic study of the district’s finances before there were any major changes in investment or spending.

Multiple petitions are being circulated. One by South Tampa physician Anne Lenz, has more than 5,000 signatures.

“Hillsborough County Public School district has recently invested in high cost online curricula and learning platforms,” the petition says. “They have paid record salaries for administrative leaders and consultants who do not work directly in schools.”

Another petition with 412 signatures is being circulated by Zahara Narain, a Williams Middle School student whose father is Ed Narain, the former Democratic legislator from central Tampa.

Teachers, meanwhile, have taken to Facebook and Twitter. In one video, Emily Lee of Burney Elementary said that after her harsh remarks at the Sept. 22 board meeting, Davis suggested a one-on-one conversation. Lee said she will meet with Davis only with a union representative, and wants any dialogue to be “in the sunshine.”

Critics of Davis and the cuts typically point to three actions since he joined the district in March.

First: His move in June to spend nearly $12 million on three sets of educational software. One of the vendors, Achieve 3000, employs Davis’ brother Mason Davis, a former administrator in the Duval County schools, as a senior vice president.

Arja pointed out Monday that the money used for the software comes from grants earmarked for such purposes, and cannot be used to pay teacher salaries.

Second: Under Davis’ watch, there have been renovations to the district headquarters, including new flooring in the lobby. District officials say those renovations predated Davis’ hiring and were linked to security upgrades throughout the district that followed the 2018 killings at Marjory Stoneman Douglas High in Broward County.

Third: Executive hires. Davis made no secret that he would assemble an executive team, largely from Clay and Duval. Early on, he cut 129 district-level jobs at an estimated savings of $7.5 million. In his recent email, he said 20 more such jobs are on the block in this reallocation.

The Tampa Bay Times compared payroll spreadsheets for October 2019 and September 2020 and found that, not including principals, the district this year has 17 more people earning more than $100,000. Total pay for that group has increased by more than $2 million.

But Arja said Davis’ cabinet is smaller than his predecessor’s, with 10 fewer officers. In that category, she said, spending dropped by $721,000. And, she added, the $2 million increase in six-figure salaries was likely affected by pay raises over the course of the year.

Scott Heydt, a Westchase parent who plans to speak at Tuesday’s board meeting, said there are numerous ways the district could hold costs down long enough to keep teachers in their classrooms, including voluntary pay cuts at the highest levels.

“A strong leadership would have decided to defer new investments in order to provide the much-needed stability,” he wrote. “Addison Davis and this board failed to make the right decision.”

Keeping all of the teachers in their current jobs, Heydt wrote, “was the opportunity for stability, good will and trust from the community. They blew it.”

Photo: Parents, teachers and students from Hillsborough County schools came together to protest budget cuts for arts programs before a School Board meeting Sept.s 22 in Tampa. [ MARTHA ASENCIO RHINE | Times ] 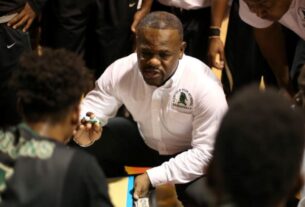 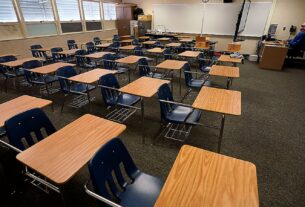 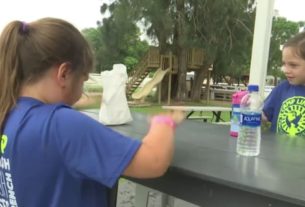