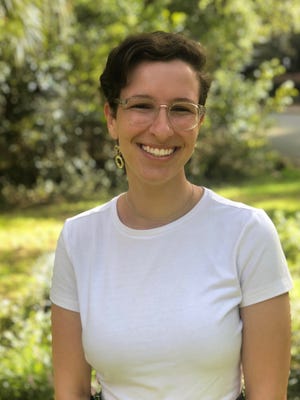 The senior is one of 16 students set to form the 2020-21 national advisory board for the Students Demand Action (SDA) group, a grassroots network of Everytown for Gun Safety Action Fund, according to a press release.

Similar to Moms Demand Action, SDA advocates for what supporters term “common sense” gun laws and social reform. The group is made up of student leaders and gun violence survivors, according to a news release.

“I feel genuinely proud. I haven’t really felt like this ever,” Logan, 17, said in a recent interview about the position. “It’s so cool to see my work paying off.”

Participation in the advisory board is unpaid and was a job she had first applied for in August.

The teenager said her advocacy began in the days following the 2018 Parkland school shooting, which left 17 students and school staff dead, 17 injured and a nation traumatized. Logan was 14 at the time.

“I was really affected by it … it just hit really close to home,” she said. “I realized it could be anywhere.”

Most of Anna’s work with the Students Demand Action board will look at national efforts to combat gun violence in the U.S.

Though the board has yet to have its first meeting, Anna said her work will include organizing efforts nationally to register people to vote and draw out more younger voters for the Nov. 3 election.

In Florida, the deadline to register to vote was Oct. 5, though the online registration site crashed and the state extended the deadline one day.

The national organization has more than 400 chapters across the country and active volunteers in every state and the District of Columbia, according to a press release.

Former New York City mayor Michael Bloomberg, also the “founder and owner of media company Bloomberg LP, is the founder and the primary funder of Everytown,” according to InfluenceWatch.org, a website that tracks groups trying to influence public policy. “Bloomberg founded the anti-gun group in April 2014 as a rival to the influence of the pro-Second Amendment National Rifle Association.”

The teenager said she also is the president of her school’s garden club and president of its Students Demand Action chapter. She participates in the National Honors Society and also holds an internship at Florida State University’s Center for the Advancement of Human Rights, she said.

Her mom, Meg Gibson, is a librarian in Leon County’s public school district and dad Wayne Logan is a criminal law professor in Florida State University’s College of Law.

Logan said she never considered herself to fit what she thought was a common, stoic definition of a leader. She described herself as more emotional and sensitive, something she understood to be softer qualities and not something her younger self thought she could use to inspire change.

But her advocacy efforts have proven otherwise.

“This position really shows that I can be a leader,” she said. “I can use my vulnerability for good.” 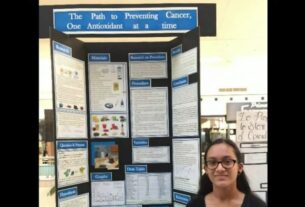 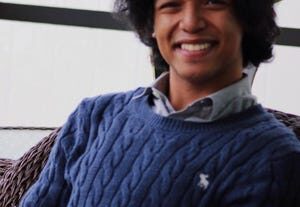 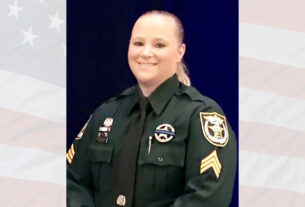