Jones previously has alleged the district is not reporting all confirmed cases of COVID-19 in schools.

During Tuesday night’s School Board meeting, Superintendent Rocky Hanna reiterated the district’s commitment to transparency about coronavirus in schools.

The superintendent also said he would not respond to messages sent to him on social media platforms claiming the district is hiding data.

Principals send out alerts to communities daily about employees and students who have tested positive for the virus. They do not identify who the students or employees are, nor what classes they attend, but do say how many have just tested positive.

The district keeps an updated two-week dashboard on the main website that records confirmed cases in schools and keeps track of its updated daily posts about confirmed cases.

Jones has said the district should maintain a dashboard that tracks all cases confirmed in schools since Aug. 31.

In the ongoing clash between Jones and the district, the data scientist on Saturday said that a recent, confirmed case was missing from the district’s dashboard that she was alerted to by her son’s school.

Chris Petley, the district spokesman who operates its Twitter account, responded via the district account this weekend that the case was not recorded because of a staff issue but would be recorded the following day.

The district’s online records do not say when cases were first reported by schools, though the dashboard does, though only for the past two weeks.

“When I last wrote about the school’s lack of transparency, their press guy attempted to mansplain how the (Florida Department of Health) data works to me in an email, then found which school my son goes to and harassed the assistant principal,” Jones wrote online on Sunday.

In the more recent back-and-forth between the LCS Twitter account and Jones, the district responded that Petley had not tracked down the child’s school but had known it from Jones’ own identification of it.

Jones said that none of the other roughly 67 school districts in Florida have refused to answer her questions. Jones is behind several COVID-19 tracking efforts that track the virus’ spread throughout the state and in Florida K-12 schools.

“We pride ourselves in transparency and accuracy and felt the need to address this issue once and for all,” the Leon school district wrote in a statement posted online. 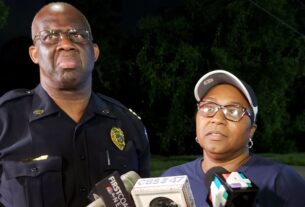 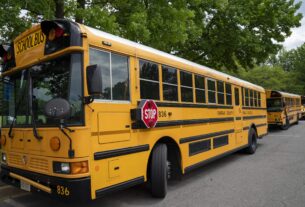 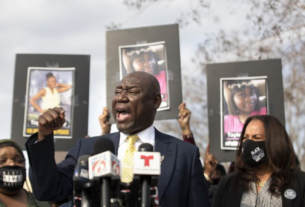