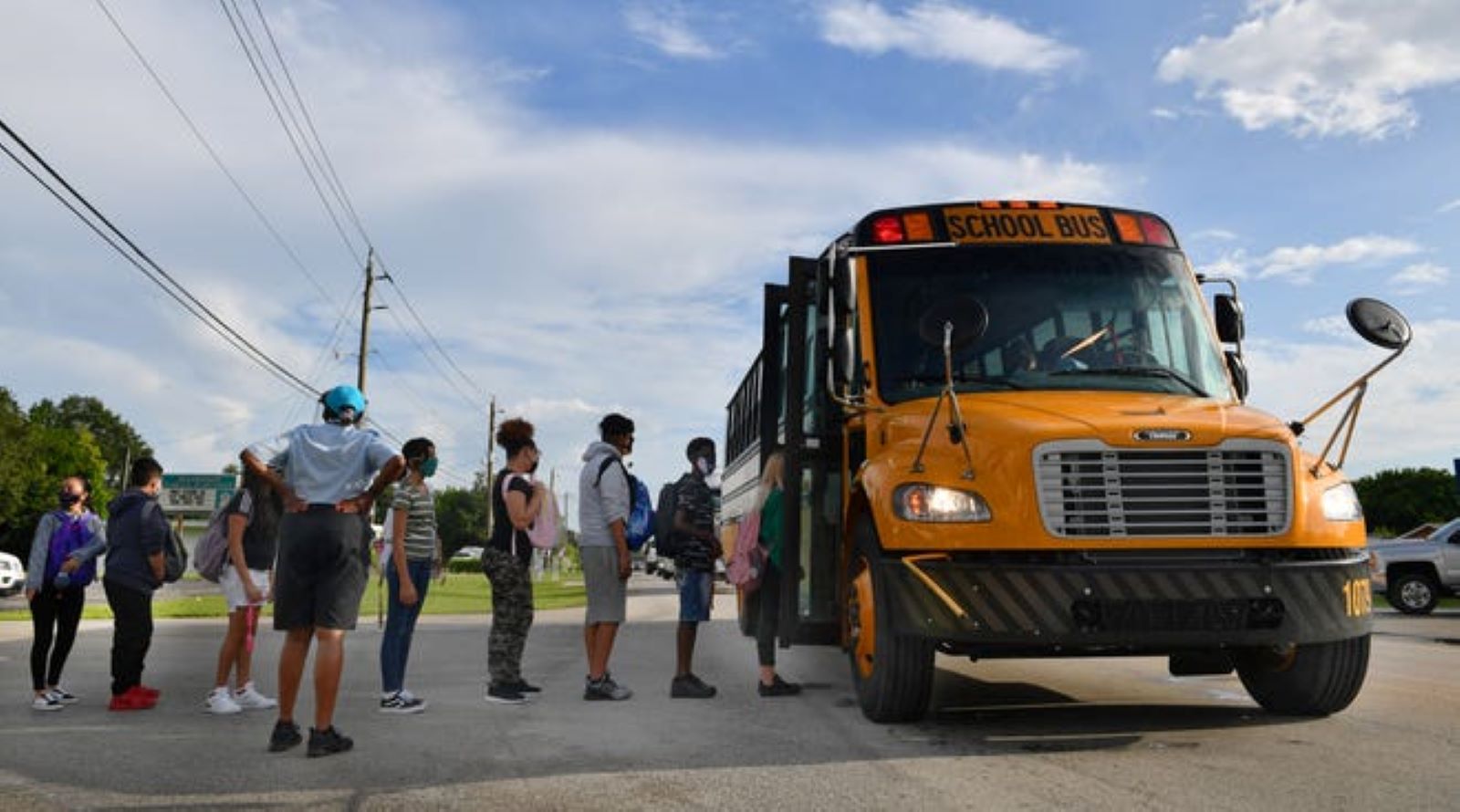 The page will display the number of confirmed virus cases cases in individual Manatee District schools and support sites dating back to the first day of school on Monday, Aug. 17, according to a news release announcing the new site.

As of Thursday afternoon, there have been 38 positive COVID-19 cases at 22 different district facilities. Manatee Technical College’s campuses have had the most, with five positive cases reported, and Manatee High School had the second-most with four.

The district had been issuing updates announcing which schools had confirmed cases and whether those cases had led to any “direct exposure,” meaning someone was within six feet of the infected person for 15 minutes or longer.

The releases did not say how many positive cases there had been, whether it was a student or staff, or how many people had come into contact with the positive case.

District officials hope the new site helps satisfy the public’s desire to know if their child’s school has been exposed while still protecting health privacy.

“The dashboard will be help our parents and employees understand how COVID-19 is impacting our schools and school district on a daily basis as well as over time,” said Superintendent Cynthia Saunders.

The new dashboard will not report the number of people who had been exposed to the virus, which is one factor that Manatee County School Board members had been pushing for.

At last week’s School Board meeting, board members Charlie Kennedy and Gina Messenger both said parents would probably want to know if the “direct exposures” meant a couple of people exposed or a large chunk of students.

Earlier this week more than 100 students from Palmetto High School were sent into 14 days of quarantine after being exposed at school. The district did not release the official number, although board member Scott Hopes and another district official confirmed the number of students exposed.

District Spokesman Mike Barber said there had not been clear guidance from the state as to what information could be released, and announcing the number of exposures could put the district at risk legally.

“The number of exposures is another identifying detail that could possibly lead to the identification of people involved or impacted by it, so we have sort of taken a cautious approach to divulging that because of concerns about medical and student privacy,” Barber said.

The Sarasota County School District is developing an information tool as well, and district spokesman Craig Maniglia said it would go live either Friday afternoon or Tuesday, after the Labor Day holiday.

Maniglia said on Thursday that Sarasota’s dashboard would contain the number of positive cases, broken down by date, whether it was a student or staff member and include the location.

Maniglia said the number of people being required to self isolate at any given time would not be on the dashboard but would be available upon specific request, although the numbers may be slightly dated by the time they are released.

Feature Photo: Manatee County students board a bus on the first day of school on August 17, 2020. MIKE LANG/HERALD-TRIBUNE FILE. 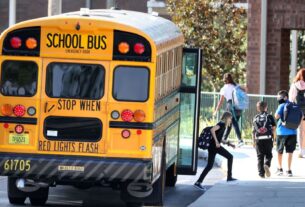 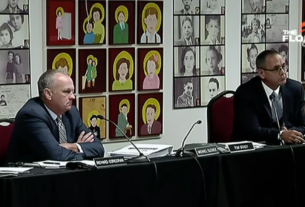