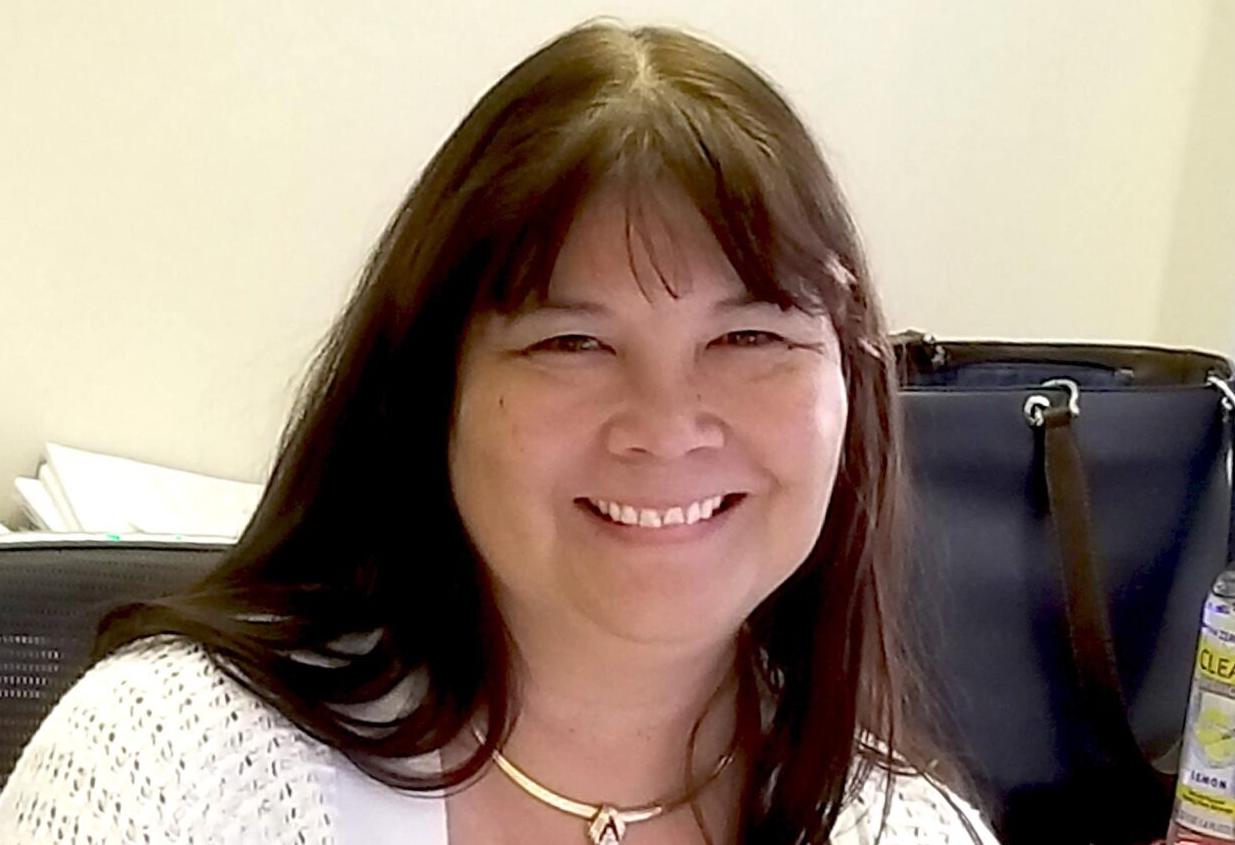 Mitsi Corcoran found herself in a unique position last year.

The chief financial officer for the Sarasota County School District was asked to serve as interim superintendent, while also fulfilling her duties shepherding the district’s $900 million budget as financial director.

She was asked to temporarily fill the spot on Nov. 19. After the district parted ways with former superintendent Todd Bowden, following the handling of a sexual harassment case, school board members asked Corcoran on Dec. 10, 2019 if she would continue her role as interim leader, until they could find a permanent superintendent.

Corcoran, a graduate from James Madison University, has been with the district since 2007, thought the position would only be for a few weeks.

Ultimately, she led the school district for nine months, until Aug. 10

She could never have anticipated a pandemic would force the schools to close their doors during Spring Break, and pivot to distance learning for the remainder of the 2019-20 school year.

Chief Financial Officer was Corcoran’s first position in education. She said she wasn’t looking to change jobs at the time, but her former boss in Sarasota County government had asked her to apply. Her boss had retired and was helping the school district in an interim role. She knew how important education was to Corcoran, and thought she would make a good fit.

The Sun spoke with Corcoran about how she and her family ended up in Sarasota County, what it was like to run the district in unprecedented times, and what’s next for her.

Where are you from?

I am a Navy brat, so I grew up all over. But when my father retired, we settled in Northern Virginia, right outside Washington, D.C.

How did you end up here?

My husband and I had moved to California from Virginia for his work. We decided we did not want to stay in California.

My parents were snowbirds between Virginia and Nokomis. We decided we liked living near the beach and the thought of going back to Virginia and shoveling snow or driving on black ice was no longer appealing. We moved to Venice in 1993 and have never regretted that decision.

Do you have any kids or family in Sarasota County schools?

Well, I’m too old to have kids in our school system now, but I have two daughters who went to Sarasota County schools. My oldest attended Garden Elementary, Venice Area Middle School (as it was known back then), and Venice High School, the graduating Class of 2006.

My younger daughter also attended Garden and VAMS, but when she entered high school in 2006, she attended Florida Virtual full time because she was a competitive tennis player and we moved to Bradenton, just north of University, for her to be closer to her coach and trainers.

Are you a sports fan? Who are your teams?

I am actually a huge sports fan. I love the Florida Gators. Both of my girls went there for undergrad and grad schools. I also root for all of the local professional teams: Rays, Lightning and this year actually bought season tickets for the Buccaneers — before the Tom Brady acquisition! Unfortunately, we will have to wait to cheer them on next year.

The last book you read?

“The Thin Book of Trust” by Charles Feltman. This was provided by Dr. Asplen to all District Administrators during the Summer Leadership Institute.

One quote you try to live by?

“Be yourself, everyone else is already taken,” by Oscar Wilde is a favorite.

Why did you want to step up as the interim superintendent?

I’m not really sure I did. I was asked by a couple of School Board members to serve as acting, until they could hire an interim. I wanted to help out in any way possible and thought it would only be for a few weeks.

I had thought Dr. (Bill) Vogel was going to come in as the interim. We met for breakfast so I could fill him in on things at the district. I told him he had a great team at Sarasota and we were all excited for him to come in as interim.

At the end of breakfast, he said he wasn’t going to take the position. I apologized and asked if I had offended him and he told me he wasn’t taking the job because after spending some time with me, he thought I should stay in the role as interim.

That was very humbling. He gave his recommendation to the board, they agreed so I accepted to stay on until a new superintendent was selected.

What was it like managing your duties as CFO and superintendent simultaneously?

Somewhat chaotic. I have always been a workaholic and have been pretty good with prioritizing and compartmentalizing my work duties. I have great staff that were able to grow through this time and take on more responsibility, which contributed to their professional growth, which was a win-win for the district.

How did you manage to stay calm with all of the duties you had to fulfill, with the added pressure of the pandemic and varying opinions on each issue?

I have an incredible husband who may be the most understanding human on the planet. Between the crazy work hours, calls at all hours of the day and on weekends, he just smiled and said he understood.

Ialso have great family support from my girls. It was disappointing to not be able to spend much time with my new grandson (born in February) because of work, but with the pandemic and lockdown, it worked out because I knew he was safe.

What are you most proud of having achieved as interim superintendent?

We were able to get the contentious collective bargaining agreement ratified and provide raises to the staff, we closed out some lingering administrative items that were costing the district money, and for me to meet and work with an amazing team of professionals who were able to keep our students fed, distribute technology on the fly, keep our staff employed and our students learning when we had to rapidly close our campuses and pivot to distance learning, as well as formulate a reopening plan that would meet the mandates of the state. But most importantly we believed would provide a safe environment for our staff and students.

What do you hope to see Dr. Asplen achieve as superintendent?

Dr. Asplen has come in following a tumultuous time in the district and public trust is very important. He needs time to get to know our generous community and they need time to get to know him. Unfortunately, the pandemic has made this very difficult.

I’m hoping the public will get to know him as the thoughtful leader and knowledgeable educator that I and members of his cabinet have learned about him in just over a month.

I’m also hoping the strategies Dr. Asplen employs will contribute to increasing student achievement and a successful renewal of our referendum in 2022.

Would you consider a superintendent position for this or another district in the future?

I don’t believe so. It was a wonderful opportunity and an incredible and challenging learning experience. After serving in this role, I have realized that I’m definitely more of a back of the house rather than a front of the house type of personality. 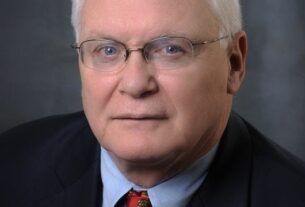 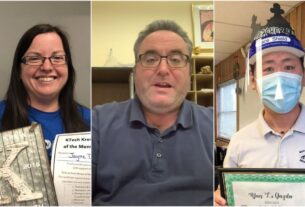 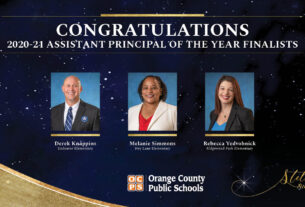