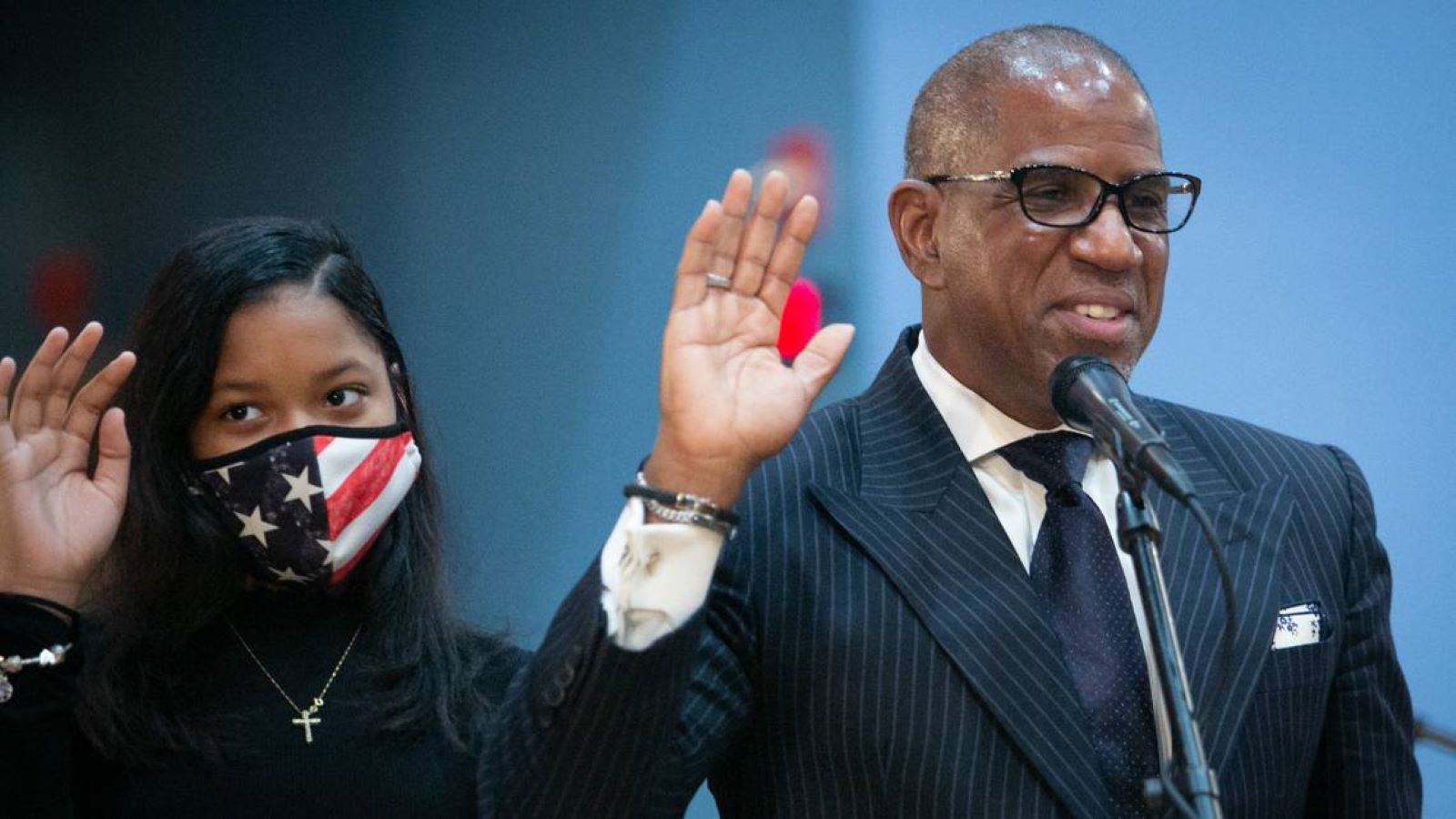 Gallon, who represents the county’s northern-most district, just wrapped up his speech when he passed out around 10:30 a.m. and collapsed to the floor.

Moments before, while delivering his remarks, he complained about his voice becoming hoarse, and he grabbed a bottle of water.

After he passed out, people gathered around to offer aid before paramedics arrived. The district’s live webcast of the event then went to a cartoon.

A Miami Herald reporter texted Gallon asking if he was OK, and he replied, “Yes.”

Superintendent Alberto Carvahlo addressed the meeting shortly after an ambulance took Gallon to the hospital and said his family told him, “He is alert, conscious and he wants to be here. So, that is all very good news.”

Gallon’s condition wasn’t immediately clear, but he was well enough to call in to the meeting from the hospital at 12:43 p.m. to vote along with eight of his colleagues for the re-election of Perla Tabares Hantman as chair of the 10-member elected board.

“Hello, are we nominating for chair,” he said over the speakers at the auditorium to applause from those in attendance.

His colleagues in turn re-elected him as vice chair of the board. The vote was 9-1. Board Member Marta Perez voted against both Gallon’s and Tabares Hantman’s nomination, she said, not because she did not support them, but because she believes the positions should be rotated yearly.

“All constituents should have the opportunity to have their School Board member as chair,” Perez said. 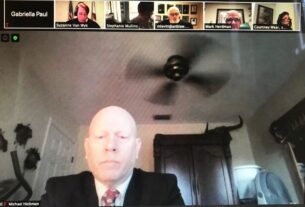 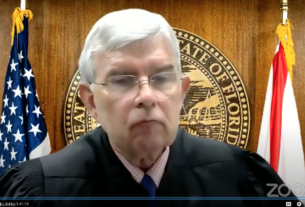 Judge’s order on school reopening back in effect, for now 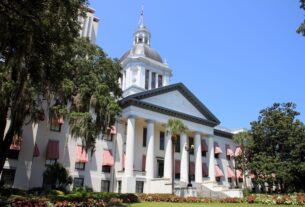 10 big issues to watch in the 2021 Legislative Session