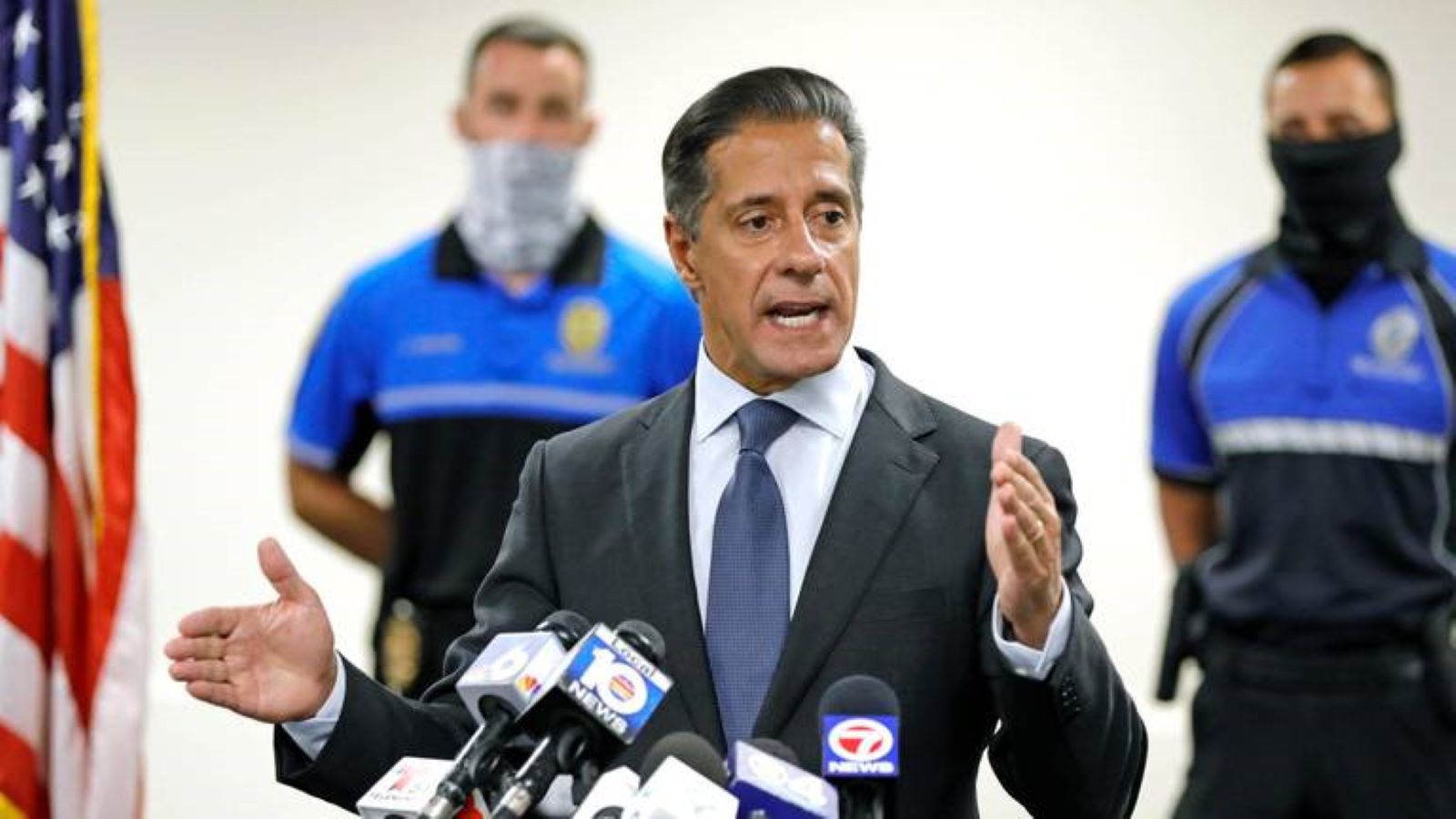 At the end of what may be a record-breaking 29-hour special meeting that began Monday, the Miami-Dade County School Board voted unanimously Tuesday to push back the gradual start of in-person classes until Oct. 14, more than a week later than first proposed.

The board is following the staggered reopening of schools that Superintendent Alberto Carvalho recommended Monday, but with later dates to make sure schools are ready and teachers and staff are protected from the spread of coronavirus.

A soft opening of schools is expected for students in Pre-K, kindergarten and first grade and students with special needs on Oct. 14.

All elementary school students, plus students in sixth, ninth and 10th grades — some of whom are entering new buildings and schools for the first time — can return the next day. On that day, all high school students, whether learning online or in-person, would go back to starting school at 7:20 a.m.

Schools would be fully open for all students who wish to return to the school house on Oct. 21.

The timeline applies only to the 51% of students whose parents chose for them to return to school, based on the district’s parental surveys. The remainder of the students will continue with online learning.

The new plan, which the school board approved around 3:30 p.m. Tuesday after more than four hours of changes and debate, also comes with a no-opt teacher planning day moved to Oct. 13.

Before opening, the school district must also have a “verified provision of all PPE (personal protective equipment) and related resources and full compliance with all required and represented procedures, protocols, personnel, and approaches presented regarding employee and school School House Model reopening readiness presented by the Superintendent.”

A formal recommendation from medical experts must be provided to the school board prior to reopening.

In a statement, United Teachers of Dade president Karla Hernandez-Mats said the board’s decision “reflected a collective effort from a community that has been appropriately concerned about the potentially disastrous impact of prematurely reopening physical classrooms.”

Some who submitted public comments said they did so as part of the #SafeSchoolsSFL campaign, which Miami-Dade and Broward’s teachers unions launched.

“We are thankful for all the educators, parents, and students who participated in the discussions taking place regarding the reopening of schools,” Hernandez-Mats said. “Thanks to their collective efforts, there will be more safety measures implemented prior to the reopening our schoolhouses.

“This additional time will also allow our community of educators and parents to continue moving forward with more confidence that safety measures will be in place to mitigate the impact of this pandemic.”

The board continued its virtual meeting Tuesday to discuss reopening schools after more than 18 hours of public comment played overnight. The board decided to hear Carvalho’s presentation before public comment, which must be heard before holding an official vote.

The board received 762 public comments, plus another late 16 comments, on voicemails. Many of those comments were made by district employees, namely teachers, who said they were against reopening schools.

Board discussion picked back up when public comment finished at 11:15 a.m. Tuesday. Some board members attributed new questions and concerns to the hundreds of public comments that began playing Monday.

Board chair Perla Tabares Hantman started off Tuesday’s discussion irritated that the board was notified of the district’s initial plans so late. The district, in fact, failed to post supplementary material along with the agenda online, as required by the Administrative Procedure Act in Florida’s State Statutes.

Carvalho told the board Monday he didn’t include reopening dates in his proposal, “because I did not want those dates to be out there before I presented my argument.”

Because the district sets an arbitrary deadline of when public comments should be submitted, many people submitted comments blindly without knowing exactly what they were commenting on. Board members pointed out that many of the concerns mentioned by the public were addressed during Monday’s portion of the meeting.

Some comments pointed out the hypocrisy of the board meeting virtually via Zoom while discussing reopening schools. Board members pointed to Gov. Ron DeSantis’ executive order that waives the requirement of meeting in-person or at a specific place, but it does not ban governmental boards from meeting.

The Broward County School Board met in person on Tuesday while wearing masks and social distancing to discuss their plan to reopen schools.

Miami-Dade board members on Tuesday asked repeated pointed questions regarding school reopenings, from air ventilation to a “backlog” of processing paperwork for teachers with medical issues to social distancing in the classroom.

Board members also learned on Tuesday that the district’s enrollment in traditional public schools dropped by about 12,000, from 267,000 to 255,000 students.

Charter schools, however, saw an increase in enrollment, which led to a district total enrollment of 338,000.

Dorothy Bendross-Mindingall asked how involved parents and teachers were in the reopening plan.

“Did we hear the voices of our front-line people? Our teachers?” she asked.

Carvalho said the district gathered information from surveying teachers and parents. Teachers have said that their surveys were vague and did not gauge opinions. Parents were surveyed on choosing brick-and-mortar schools or online learning back in July.

Board members then hammered out details to the reopening plan, which was lengthened with the suggestions of several board members.

Lubby Navarro took issue with the entire announcement of reopening schools. She said the district should’ve had an in-person press conference with health experts.

Navarro pushed for the caveat of having a statement from medical experts before reopening schools.

“The way we went about this is totally wrong,” Navarro said. “We may have the plan, we may be building the plane as we fly it, but in this case I have to take people’s lives in perspective first.”

The board has now repeatedly checked Carvalho, who has historically enjoyed broad authority with little pushback. In the wee hours of Sept. 10, the board unanimously severed its ties with K12, the company district officials chose to create what turned out to be a disastrous online learning platform. Minutes later, the board closed a loophole that allowed district officials to purchase curriculum without board approval.

Carvalho said nothing when board members congratulated themselves on ending the meeting around 4 p.m. Tuesday after approving a new timeline for reopening schools. 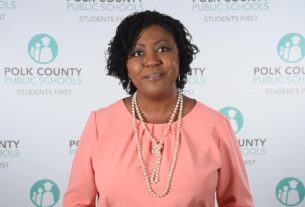 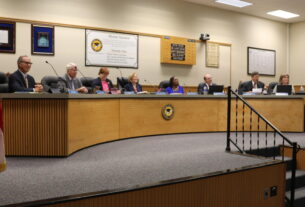 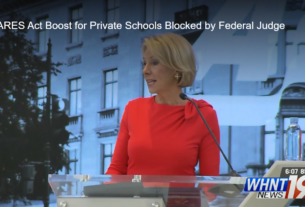