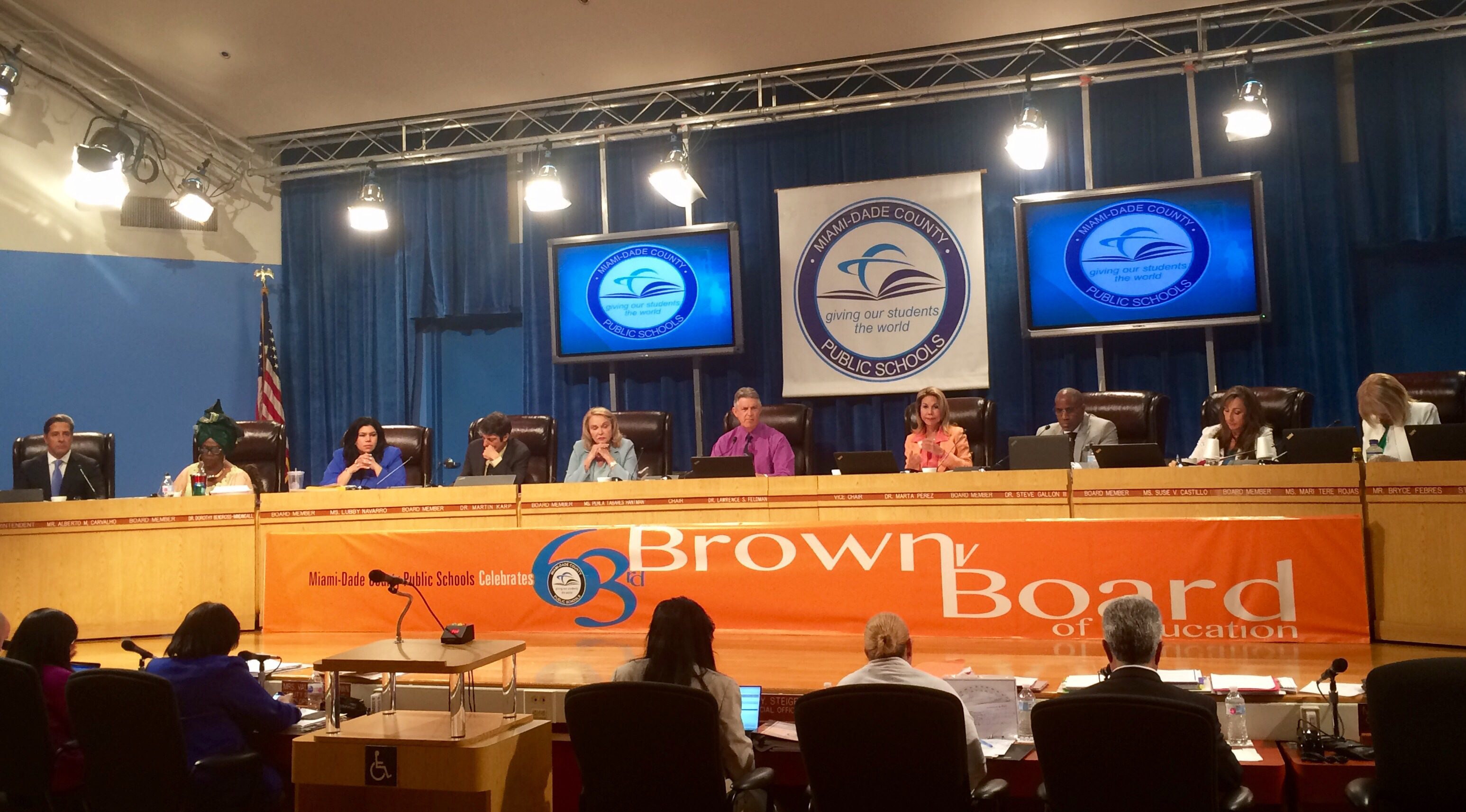 Miami-Dade County Public Schools officials on Monday proposed a staggered reopening of schools for a return to in-person learning, with all willing students back in classrooms by Wednesday, Oct. 7.

The reopening schedule must be approved first by the School Board, which will vote on the matter around 11:30 a.m. Tuesday. The board decided to ask questions of district staff and discuss policies before playing more than 18 hours of public comments left on voicemail, which are required to be heard before holding a vote.

Superintendent Alberto Carvalho said students in pre-kindergarten, kindergarten and first grade, as well as students with special needs, would return to the classroom in a little over a week on Wednesday, Sept. 30.

On Oct. 5, all elementary school students plus students in sixth, ninth and 10th grades — some of whom are entering new buildings and schools for the first time — can return. On that day, all high school students, whether learning online or in-person, would go back to starting school at 7:20 a.m.

By Oct. 7, all students whose parents opted for them to return to in-person learning could do so, according to the plan.

Carvalho recently said 51% of families wish to send their children back for in-person learning.

Teachers will have to teach in-person and online learning for just Oct. 5 and 6, Carvalho said. Carvalho has said that teachers are expected to either teach fully online or fully in-person, although there may be some exceptions for Advanced Placement and dual enrollment teachers. Some teachers have said they’ve been pressured to teach virtually and in-person.

If approved, return dates and expectations would be communicated to families and employees Tuesday, student and parent notifications would go out Wednesday and dry bus runs would begin Friday.

The School Board’s special meeting on Monday, held solely to discuss whether to reopen schools under the county’s Phase 2 status, attracted 762 voicemails submitted by the public that school officials said would take over 18 hours to hear.

That’s more than double the verbal and written public speaker turnout for the 14-hour Sept. 9 meeting that ended at 3 a.m. the following day. At that meeting, the School Board severed the district’s ties with K12, the company that made the problematic online learning platform that crashed repeatedly during the first two weeks of virtual school.

The School Board’s secretary said there were 209 written comments that were submitted on time, but those would not be read aloud. Instead, they would be entered into the record.

An additional 16 callers left voicemails after the deadline. The School Board voted to listen to that extra half hour of comment.

The board deliberated on what to do, since listening to 18.5 hours would end Monday’s school board meeting around 6 a.m. Tuesday. One of the options floated was to listen to the reopening presentation by district staff first, then hear all the public comments without taking action, then reconvene on Wednesday to allow for 48 hours notice to advertise a public meeting.

Without a clear plan for what to do after the presentation, the School Board around noon voted to allow Carvalho to present his reopening plan.

Without a plan for public comments, board members jumped to the reopening discussion and rattled off their questions for district staff, often in the form of lists. By 5 p.m. Monday, the board decided to let public comments play overnight and take up a vote Tuesday morning on the reopening plan.

Board member Lubby Navarro felt the reopening plan was satisfactory.

“It seems like a slow, methodical approach, very thoughtful,” she said.

Vice chair Steve Gallon compared the discussion of reopening schools to getting married: “If it feels rushed, it doesn’t feel right.”

Asked about parents who wish to switch between online and in-person learning, Carvalho said parents are pushing to send their children to school and not the other way around. He said he wants the first grading period to be as stable as possible, but each school has discretion based on availability of seats open for exceptions.

Other questions asked by board members were answered mostly by Carvalho:

Thursday’s school district meeting with medical experts cleared the way for this discussion.

The experts felt with the number of COVID-19 cases dropping in Miami-Dade County, conditions have vastly improved, even though there is a reported delay in reporting of school-aged immunizations. Dr. Aileen Marty, an infectious disease professor at FIU’s Herbert Wertheim College of Medicine, expressed concerns over contact tracing.

The first 100 comments heard were overwhelmingly against reopening schools. Many of those comments came from district educators, some commenting under the Miami-Dade and Broward teachers unions campaigns of #SafeSchoolsSFL.

Studies have shown that up to half of all school employees nationwide are directly or potentially at increased risk of severe COVID-19 due to underlying health conditions.

“School sites are not prepared with the resources needed to open in-person instruction in a safe way,” wrote UTD spokeswoman Sonia Diaz in an emailed statement. “There is a lack of processes, resources and protocol currently in regard to foot traffic, transportation, food distribution, and sanitation.”

Diaz also wrote that the district “continues to be short-staffed on custodial staff who would provide sanitation to the school sites.” 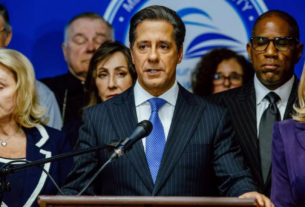 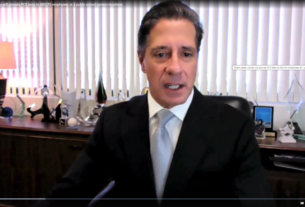 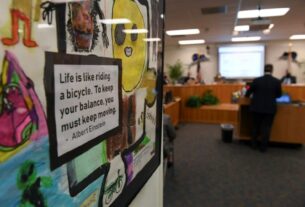