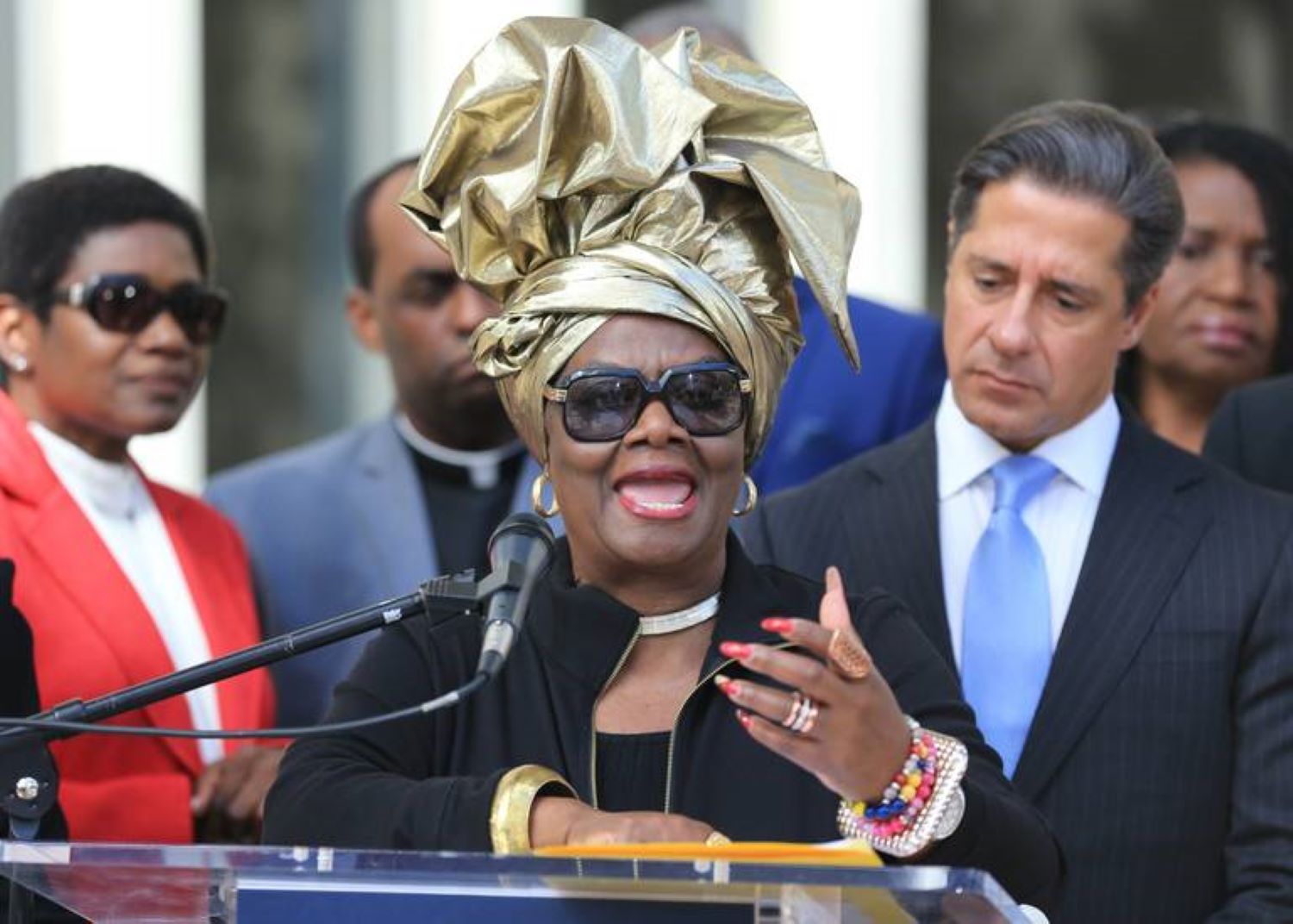 The Miami-Dade County School Board was the target of a viral misinformation campaign that tried to stoke fears of a board member’s proposal to explore an anti-racism curriculum in the public schools.

School board members said they received hundreds of calls and written comments filled with falsehoods, with many echoing the same misinformation on social media and radio waves.

Board members ultimately voted to approve the proposal 8-1 after recounting how they and their aides were inundated with calls and emails, many profane and ridden with lies, a day or so ahead of the vote.

Posts on Facebook and WhatsApp referenced by School Board members and found by the Miami Herald were full of falsehoods and boogeymen. They said the board wanted to incorporate a class called “Institutional Racism” based on the principles of Black Lives Matter.

The posts also preyed on homophobic fears, saying the new courses would focus on homosexuality, transgender people and that “children should have the right to choose how and with whom to live.” The viral posts said the curriculum would involve re-educating teachers to teach new courses.

None of that is true. Board member Dorothy Bendross-Mindingall’s proposal called on the school district to review curriculum-based options that address racism and cultural understanding, establish a student-led task force that reported to the board and develop or enhance anti-racism curriculum.

“It’s a kind of a campaign that took place, to me it’s something I haven’t heard in many, many years and I’ve been here 24 1/2 years on the school board,” she said. “This is something unreasonable, very offensive and totally not deserving to any of us. All we’re trying to do is protect our children, to do what is best for our children. All children.”

Board members said they were collecting information and were interested in tracing back the misinformation to a single source.

“I have not seen a strategic campaign against a board member’s item — of a board’s item — of this nature,” said vice chair Steve Gallon. “They were strategically planted. I’m proud to say those seeds of division have failed. Those chickens will come home to roost.”

Marta Perez, the sole dissenting board member, said she found it “funny” how board members took offense to disparaging responses they received. She said she was told in letters she received to “Go back to Cuba.” 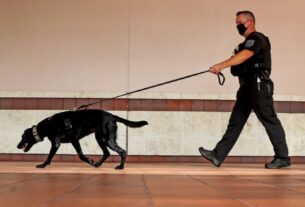 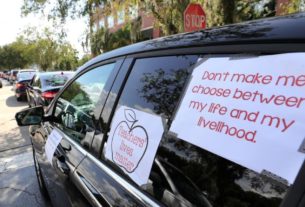 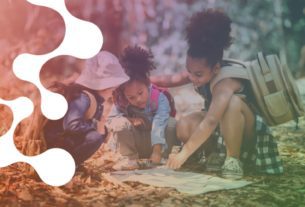