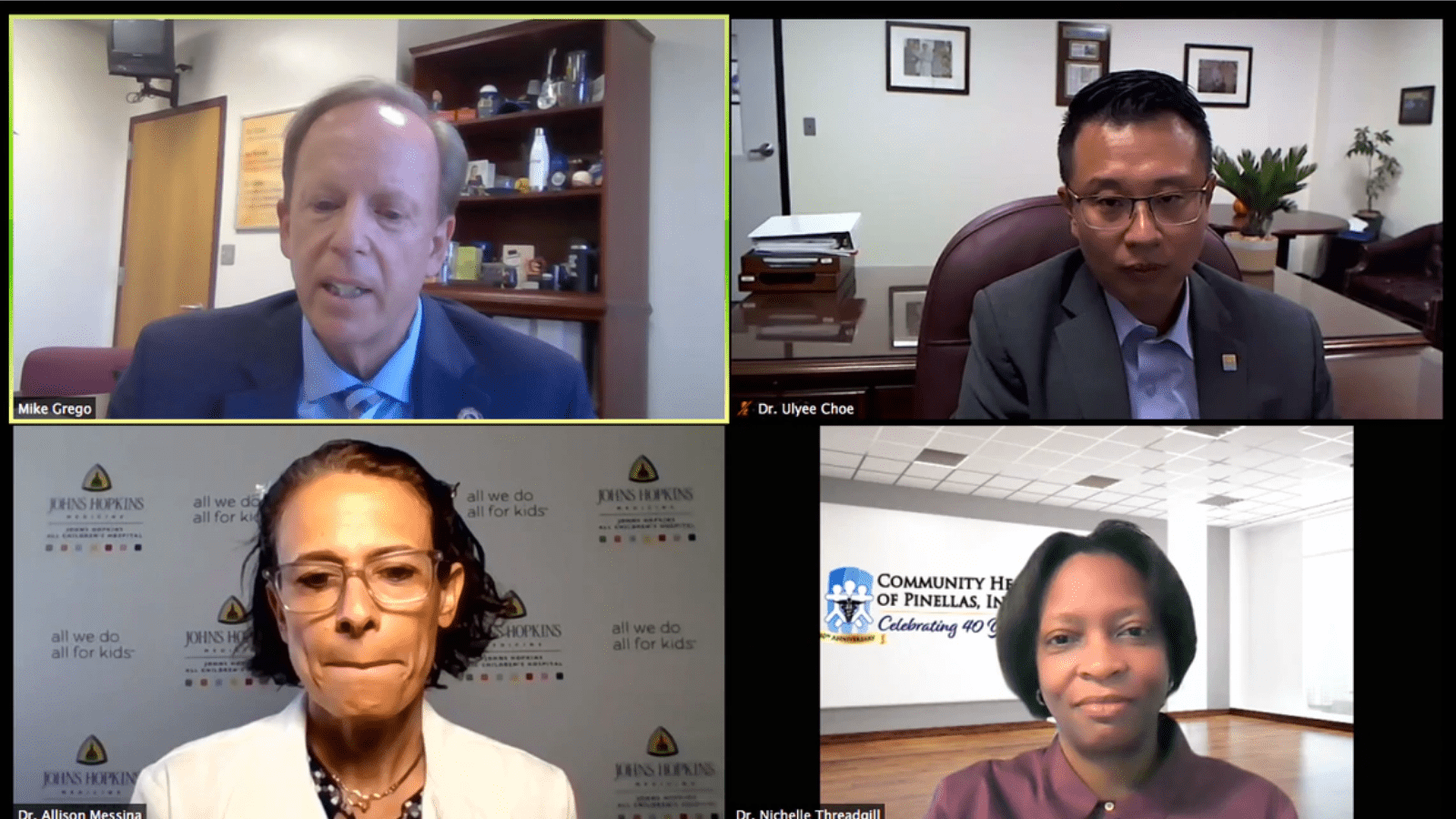 “We do have the space,” superintendent Mike Grego said.

With the first quarter of classes nearing an end, the Pinellas County school district asked parents a simple question: Did they want to change their schooling model?

Thousands said they did, asking that their children be allowed to return to campus after starting the year taking classes online.

And the district can accommodate them, superintendent Mike Grego said Monday, because of the positive manner in which everyone has dealt with keeping the coronavirus pandemic at bay on campuses.

“It’s safe to say the schools are not driving the pandemic here in Pinellas County,” Dr. Ulyee Choe, the county’s health department director, said during a teleconference call with reporters.

Choe stressed the importance of continued mask wearing and hand hygiene to maintaining this positive scenario.

“We have seen some cases in the schools, but they’re not being spread in the schools,” added Dr. Allison Messina, chairman of the Division of Infectious Disease at Johns Hopkins All Children’s Hospital. “The schools are one of the safer places to be right now.”

Close to 14,000 students asked to return to campuses for the second quarter, meeting an Oct. 6 deadline to make a request. Another nearly 1,000 students indicated they wanted to leave schools and return to remote instruction.

The district’s in-person population would rise to about 70 percent of the total enrollment, from 60 percent previously.

Grego said students have not been placed on waiting lists, as some parents have stated. Rather, the district collected names in order to avoid creating a first-come, first-served mentality, and now individual schools are preparing their schedules to allow for the shifts with the fewest disruptions possible.

“We do have the space,” Grego said, though some distancing between desks might shrink. “The biggest challenge will be that of scheduling.”

He suggested the often-criticized “simultaneous” teaching model, which had educators leading mixed groups of online and in-person students, will help to make for a relatively smooth transition because “those seats were always saved for those students” regardless of location. “We do have the space,” Grego said, though some distancing between desks might shrink. “The biggest challenge will be that of scheduling.”

Once the Oct. 6 deadline passed, though, parents seeking a change will be added to a list until all those who applied on time are dealt with. Then, if space is available, other moves will be considered, Grego said.

Pinellas Classroom Teachers Association president Nancy Velardi said she would withhold judgment on the increase in face-to-face students until she has more details about exactly where they’ll be sitting.

“Many of my teachers are saying their classes are already at max,” Velardi said. “How much closer are their desks going to get to each other?”

The doctors advising the district said they believe the addition of more students to campuses will not make the schools less safe.

The combination of masks, hand washing and social distancing of three to six feet, along with quick handling of known cases, have had a “huge impact,” said Dr. Nichelle Threadgill, chief medical officer for Community Health Centers of Pinellas. “The classrooms can be set up in a safe way that really mitigates the spread of the infection.”

Through Friday, the district has reported 202 cases of COVID-19 among staff and students since the school year started Aug. 24. The district enrolls roughly 100,000 students.

Most of the cases have been at the district’s Walter Pownall Administrative Center in Largo and St. Petersburg High, each with 11 cases. East Lake High and Osceola Fundamental High have had nine cases each.

Even as more children head back to schools, Grego said the district intends to maintain a strong online course offering as long as it’s needed for children, families and teachers who have health concerns.

“We are continuing to improve upon and learn a lot about remote learning,” Grego said. “We’re going to continue it.” 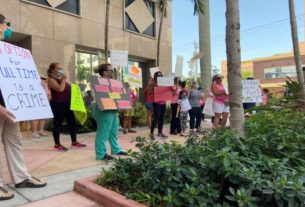 Protesters stand outside the KC Wright Administration building during the Broward Parents for the Return to School demonstration. 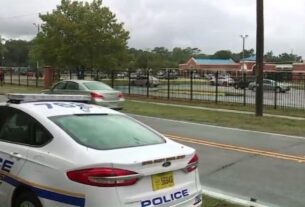 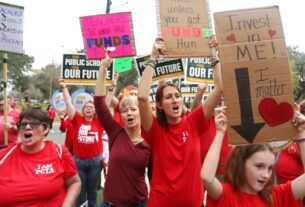