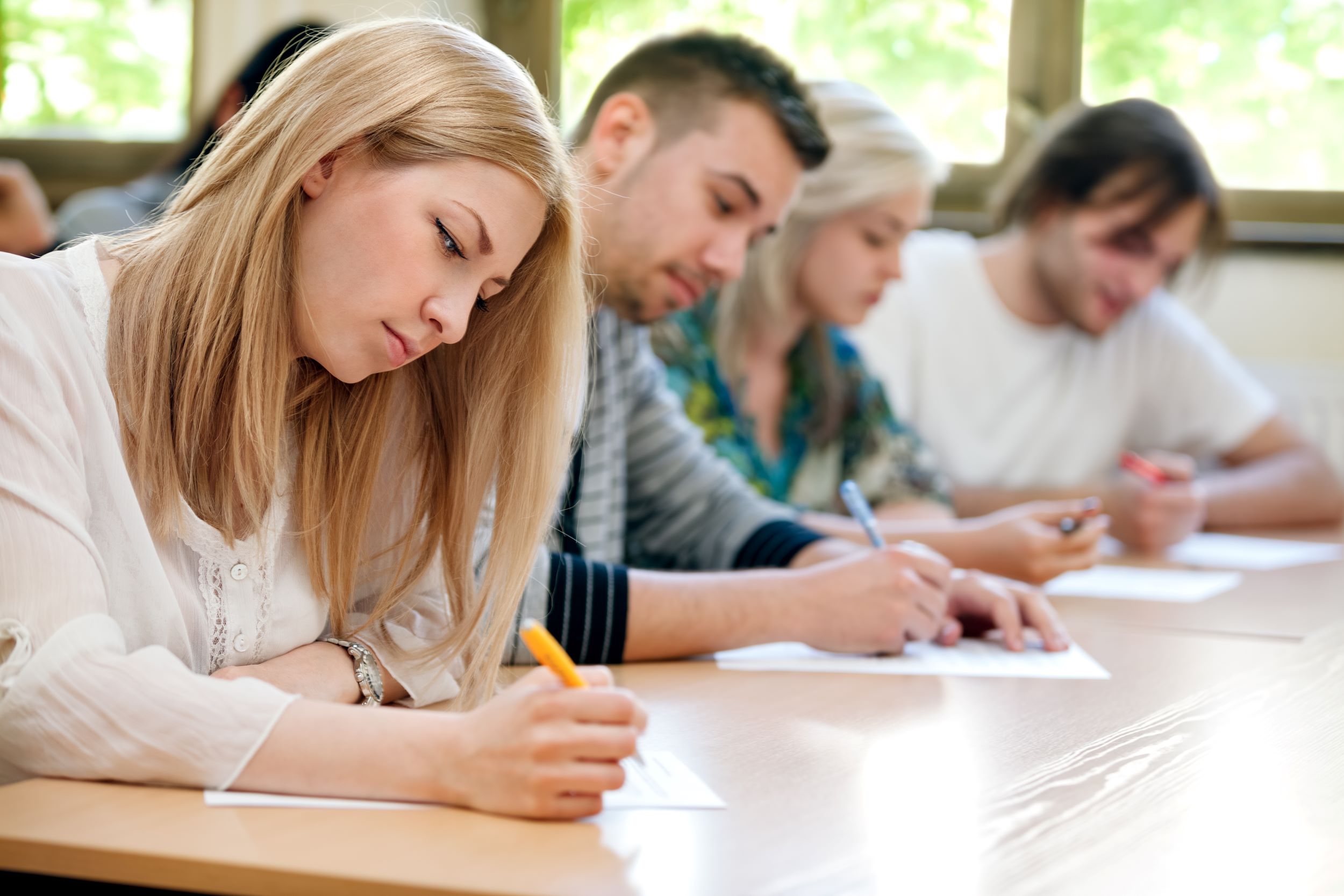 Several months ago, the state sent out a memo alerting administrators that Florida’s public school students will resume statewide testing for the 2020-21 academic year, even if the COVID-19 pandemic continues.

Not all families would be happy about the hitch: Florida students will have to take the statewide assessments in person, regardless of whether they have been learning at home or getting face-to-face instruction in a traditional school setting this academic year.

No matter which education model a family chose at the start of the year,  Florida students will have to return to brick-and-mortar campuses for state exam days — even though COVID-19 cases have continued to rise.

Some families may not want their children to be pressured into statewide testing during a pandemic. And others were told by the state that they would have choices in how their children could learn — whether in person or online.

The Florida Department of Education closed schools and canceled various statewide exams last school year, when the COVID-19 pandemic made its appearance in the United States.

Some students have already taken end-of-course exams this fall semester, but the big Florida testing season launches in the second semester, in early April and extending to late May.

“Assessments of all types – federally mandated, state mandated and locally created – are critical tools to ensure that students are growing, improving towards their individual unique goals,” Department of Education spokeswoman Cheryl Etters said.

Not only do exams help provide data on how students are faring in key academic subjects, the major state tests are required to graduate high school.

So how do online learning students participate in these statewide assessments next semester?

Kelsey Whealy, a communications staffer for Sarasota County Schools, said in an email to the Florida Phoenix that the statewide assessments do not have remote capability for taking the tests at home, so Florida students need to take statewide exams in person.

At Lee County public schools in Southwest Florida, spokesman Rob Spicker said that because students are required to take the tests in person, the school district had to figure out how to transport online students to campuses.

“[We set up] busing if they need it, to bring them to campus – take the test on campus and then get them back home,” Spicker said.

But busing students has its own complications.

“The bus is obviously going to have to wait for every student, so it’s just a lot of delay,” Spicker said. “So if a parent can bring them, wait, and pick them up, that helps the student get to and from quicker.”

Tanya Arja, a spokeswoman for Hillsborough County Public Schools, said the district will schedule testing in a different way.

“Statewide assessment administration is standardized, so testing in that sense is the same,” Arja said in an email to the Phoenix.  “The differences arise in scheduling.”

She continued: “Because statewide assessments must be administered in a brick-and-mortar site, arrangements must be made for eLearning (online) students to come to school on test day. For fall and winter testing, the FLDOE has allowed for a two day test to be administered in one day. They have also extended the fall and winter testing windows to allow for scheduling flexibility.”

At issue is that cramming two days of testing into one can be exhaustive for students.

Computer access for higher-grade-level testing will be another complication during the testing season, Arja said.

“Schools face additional challenges because almost all state assessments in grades 7 and higher are computer-based tests,” she said. “This year, all available laptops were distributed to students for eLearning and schools will be tasked with scheduling eLearners to come to campus for testing, using only the devices on campus.”

Despite new hurdles in a pandemic situation, some Florida school districts say potential learning loss might not be as bad as previously feared.

“What we saw from some of our earliest data this year was actually a good surprise – if you will – in that, the older a student, the less learning loss there was,” said Spicker. “They didn’t seem to slide that much, and they caught up pretty quickly.”

He did note that kindergarteners and first graders seemed to have had the greatest repercussions from leaving brick-and-mortar schools back in March.

“There were some early reading and early writing skills in the fourth quarter of kindergarten that were lost because the students weren’t in the classrooms,” Spicker said.

He continued: “Those two youngest grades were the ones that were the most behind…but as you move up per grade level, it didn’t seem to be as much as a decline. So that was very encouraging to us.”

When asked about how Hillsborough County students will handle testing during a pandemic, Tanya Arja from Hillsborough said that “each student handles testing differently in the best of times.”

She added: “These are unprecedented times and all we can do is to ensure that we support student learning while keeping the students and staff safe and well.”

The finalists to the new superintendent of Sarasota schools will visit this week. (Photo courtesy of the Sarasota School District.) 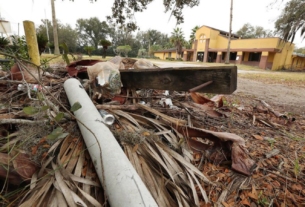 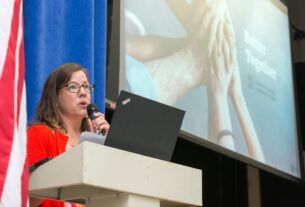