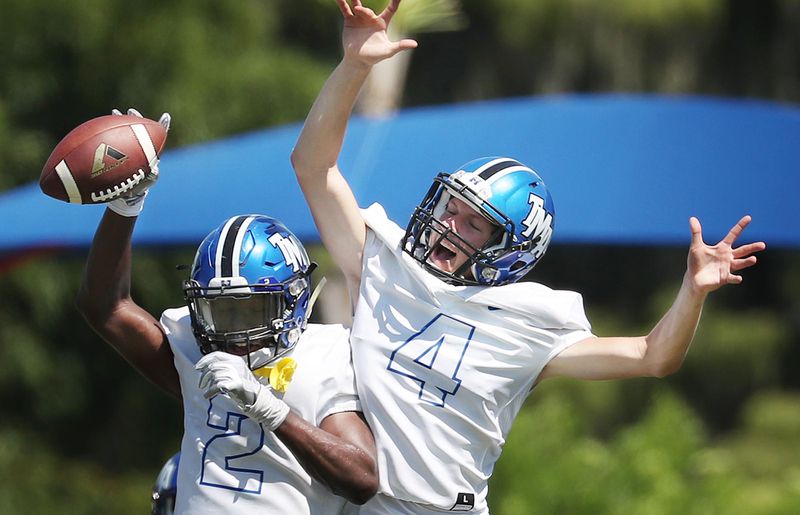 The announcement comes after the FHSAA board of directors voted 11-5 to allow fall sports practices to begin on Aug. 24 and the first regular-season games to be played Friday, Sept. 4.

Prep sports in Florida have been sidelined due to the COVID-19 pandemic since mid-March.

“We all wanted to ensure a safe environment for our schools,” said Master’s Academy athletic director Trevor Berryhill. “We’re going to agree as a group to abide by the same safety protocols and procedures during this return to play. If we decide on doing 50-percent capacity in the gyms or that everybody should be wearing a mask at games, then we’re all going to commit to doing those things.”

Team schedules for those schools are expected to be released this week for fall sports seasons which include football and girls volleyball, along with boys and girls golf, cross country, bowling and swimming and diving.

“We tried to find schools that were like-minded and of similar size with similar sports,” Berryhill said of meetings held in recent weeks by private-school athletic directors.

Only six of the participating schools field football teams, meaning each of those programs will open the regular season with a five-game schedule. Two other football-only schools could be added to the group in the coming weeks, according to Berryhill, and teams will be permitted to play each other more than once to fill out their schedules.

Foundation and Orangewood qualified for the FHSAA Class 2A football playoffs in 2019 while Master’s Academy defeated Orlando Christian Prep in the SSAC championship game.

Mount Dora Christian also competes in the SSAC. Faith Christian is playing as an independent this fall with plans to rejoin the SSAC in 2021. 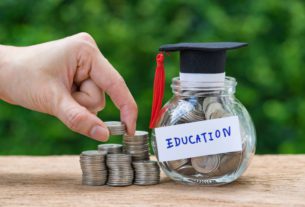