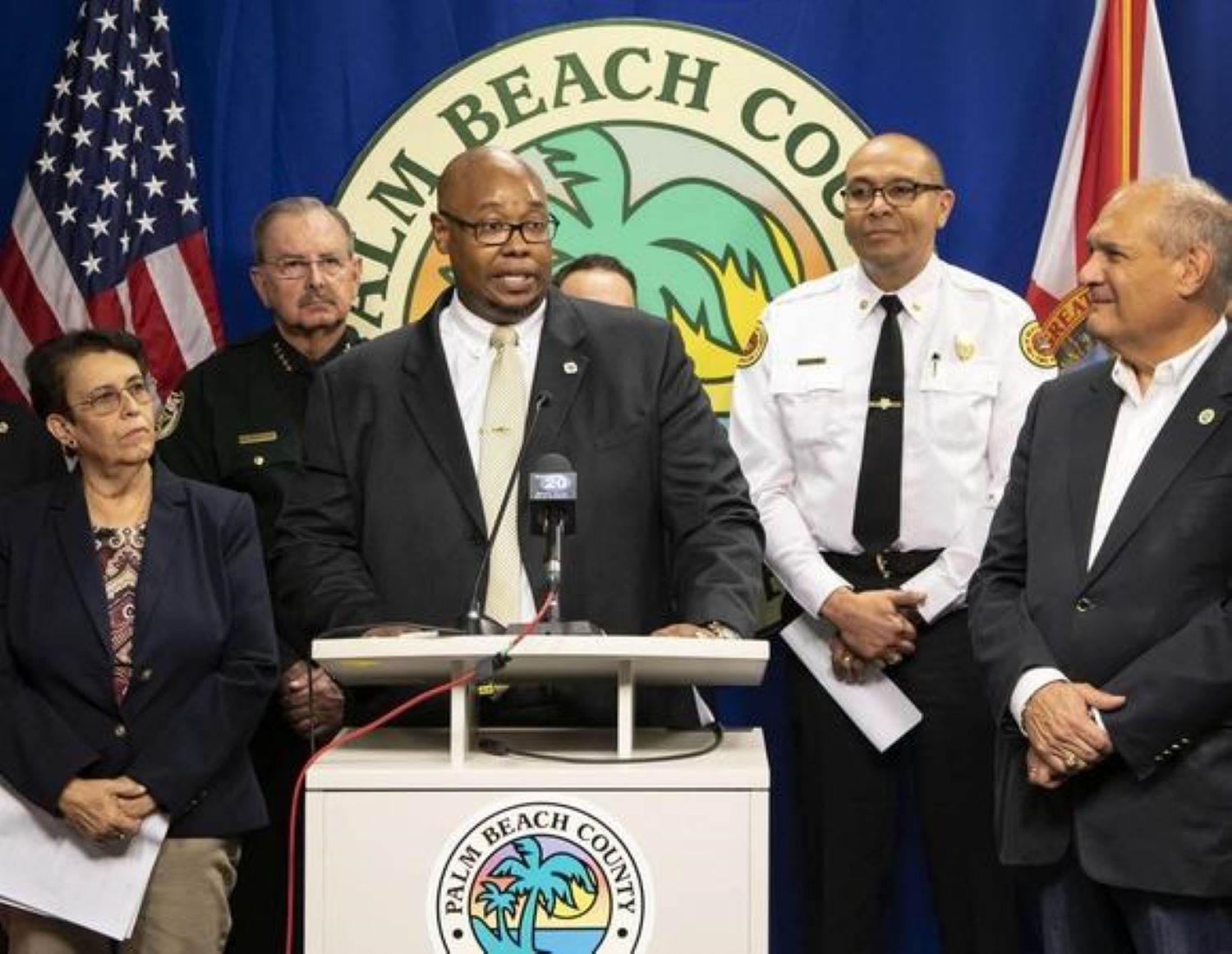 The Palm Beach County teachers union is calling for the removal of Superintendent Donald Fennoy as the district rushes to reopen schools next week.

The union has “lost all faith and now have zero confidence that a righting of this rudderless ship is possible without immediate change,” Palm Beach County Classroom Teachers Association president Justin Katz said in an email to union members.

Katz said the union will call for the school board to terminate Fennoy during Wednesday night’s meeting.

In-person classes are set to begin on Sept. 21.

“The pattern of failed leadership and lies and deceptions (to educators, the public, and even our elected school board members) we have witnessed for months has stemmed from an attitude of indifference towards valid health concerns, refusal to consider fair working conditions, and a sheer lack of both ability and willingness to properly plan for the safest and most effective transition for back-to-campus operations,” Katz said in the email.

“All of this can not be ignored or excused. Pretending these failings are not self-inflected does not make them go away either.”

The school district said in a statement that “Dr. Fennoy, and the entire administration, are focused on the continued work at hand, reopening campuses as safely as possible and ensuring that students receive excellence in education whether it be through distance learning or in-person instruction.”

The school district has faced significant criticism from both teachers and the school board ahead of next week’s reopening. In-person instruction was initially slated to resume one week after Palm Beach County entered Phase 2, which began on Sept. 8. The district, however, was given a one-week extension after Fennoy told Palm Beach County Mayor Dave Kerner they wouldn’t be ready to open on Sept. 14.

Earlier this month, school board members voiced their frustrations as the district scrambled to finalize policies that some said should have been in place months ago.

Katz later complained that teachers were misled about whether they got to work at home, initially being told they could if they were uncomfortable returning to school, only to have the district do an about-face. He also called for the removal of Gonzalo La Cava, the district’s human resources director. 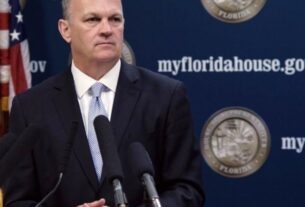 Public School Students Are Slated To Take English Proficiency Exam In Person. Advocates Are Asking For A Pandemic Reprieve 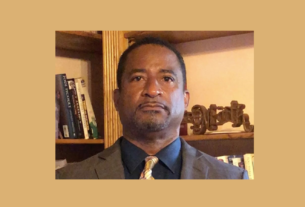