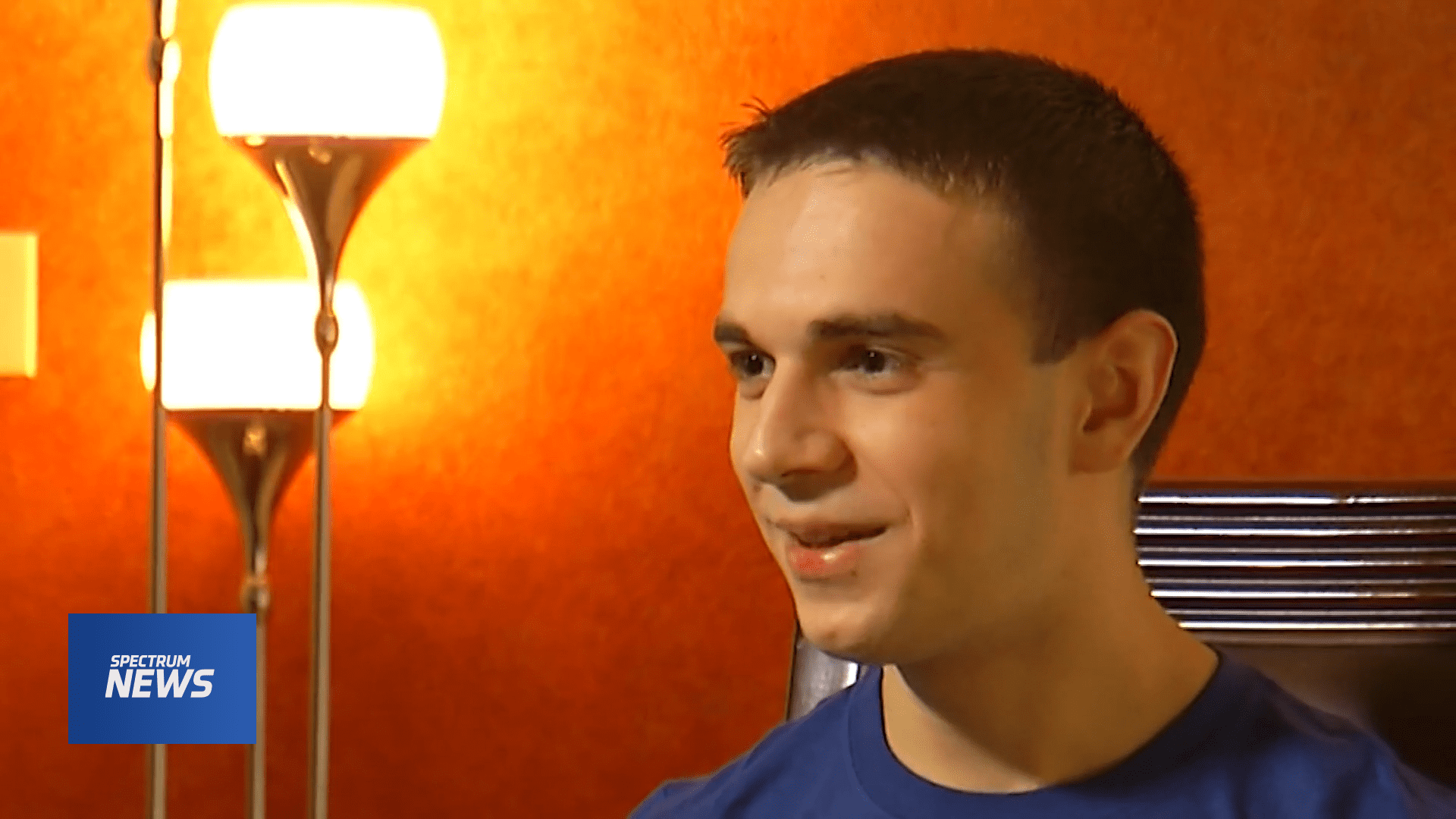 Miles Gordon, 17, was sitting in class at Palm Harbor University High School when he got the news.

He had recently taken the SAT for the third time and knew scores were about to be posted.

“I had been very nervous going into class that day, and we had these presentations going on so I was discreetly refreshing the College Board page during them,” he said.

“It was definitely very exciting, but I had to control myself in class because I still had to give a presentation,” he said.

According to the College Board, less than one percent of the approximately two million students who take the test each year manage to score a 1600.

Gordon texted his family and friends.

His father, Dr. Richard Gordon, said he knew his son had done well, but then the reality of exactly how well sunk in.

“I congratulated him, and then it hit me that this was a perfect score. I was just blown away by it and texted him back and I couldn’t believe what was on the screen,” Dr. Gordon said.

Miles said he did a lot of practice tests to prepare. He said he’d already received high scores on his previous attempts, so the pressure was off.

But when he put his pencil down, he wasn’t sure he’d aced it.

“I was assuming there would probably be a couple I somehow messed up on especially because, right at the end of the reading section, there were three questions that I changed at the last minute. I’m very surprised they all ended up right.”

Gordon is now getting his college applications ready. He’s interested in studying Computer Science and is hopeful his SAT score will give him an edge.

His mother, Michelle, said she’s proud of her son and excited about what the future holds.

“When he was finishing middle school, I remember some of the families saying that Miles was the one that they thought could change the world. So, hopefully he does,” she said.

Palm Harbor University High School Principal Christen Gonzalez said, “We are very proud of Miles Gordon. Miles is a very motivated and bright young man. He is a National Merit semi-finalist. He is very involved at Palm Harbor University High School on the Robitics Team. Miles is purposeful and deliberate in all that he does, and I know he will accomplish many other great achievements throughout his life.” 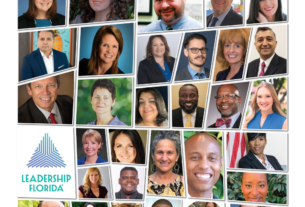 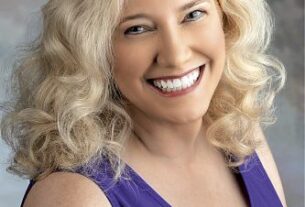