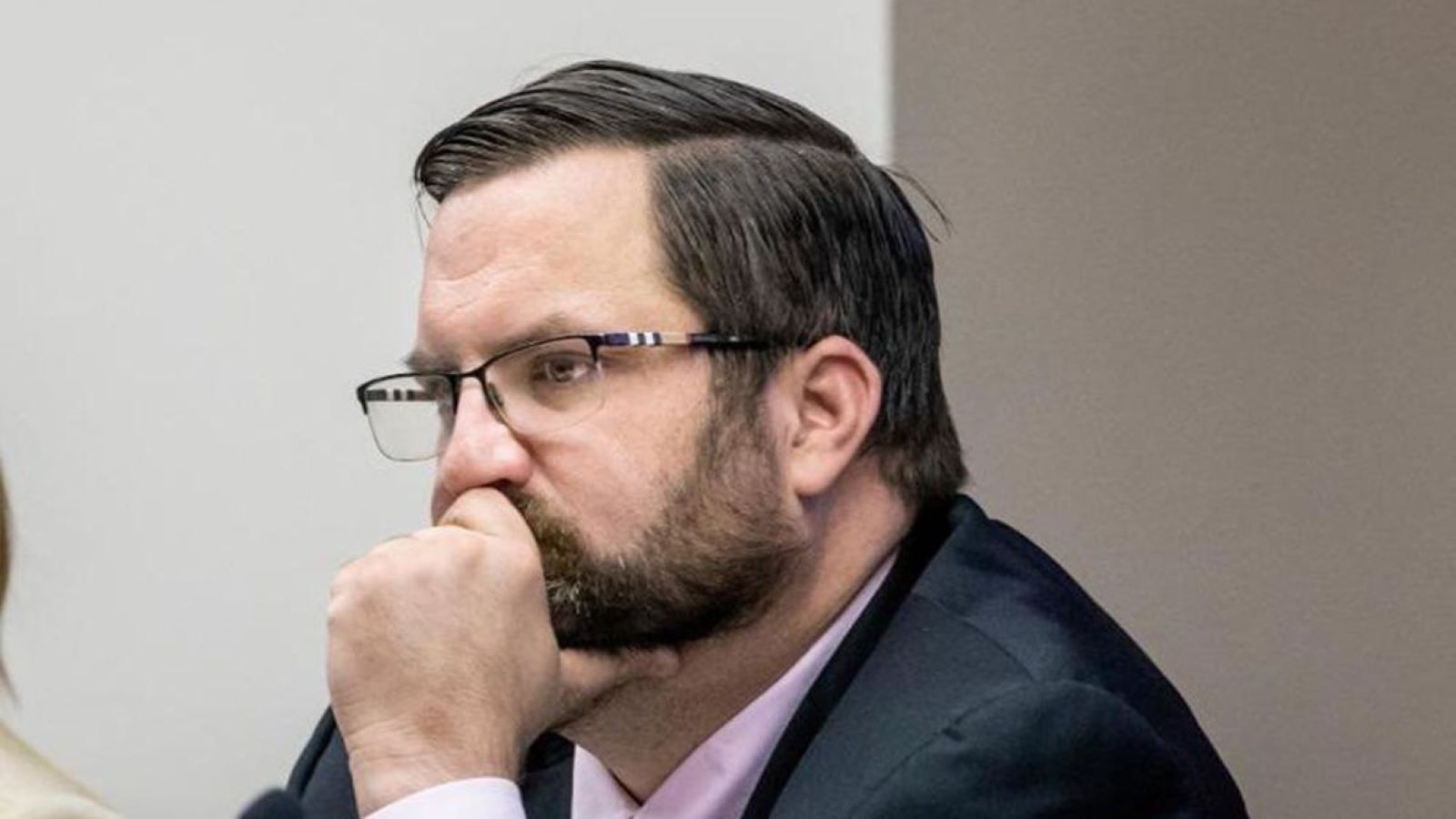 The Republican lawmaker will head a new committee overseeing a broad range of education issues. He says he’ll focus on workforce training and early literacy.

As Florida lawmakers convene in Tallahassee this week to organize for the spring session, some direction has begun to take shape in the annually contentious area of education policy.

House Speaker Chris Sprowls recast the committee structure for the subject, establishing a single panel to oversee everything from early education through workforce training, with three subcommittees reporting to that overarching one.

To run the show, he picked Rep. Chris Latvala, the Pinellas County Republican who led the chamber’s PreK-12 appropriations committee the past two cycles.

In many ways, Latvala intends to continue down the path that his party leadership has headed in recent times. He anticipated potentially major legislation at both ends of the spectrum.

“There might be an effort for some workforce development and job training issues,” Latvala said in an interview with the Tampa Bay Times.

Gov. Ron DeSantis frequently has stressed the importance of better preparing Floridians for employment. He signed an executive order early in his term calling for career education programs to align with state job needs, approving a bill in mid-2019 that aimed to expand training and apprenticeships.

DeSantis and education commissioner Richard Corcoran have both talked about the need to improve literacy programs at the youngest ages, with Corcoran recently telling superintendents that he could see an improved education budget that focuses on “transformational” work in that area.

Latvala said the topic is near and dear to him, and he anticipated seeing legislation to “expand literacy, especially in under-served communities.”

“It’s not a secret that I’m pro-voucher and I’m pro-giving students more options,” he said.

Here’s where he deviates slightly from past committee leaders. Where former Rep. Jennifer Sullivan came from a home-school background and prioritized non-district options, Latvala declared himself a “proud product of public schools,” where his mom was a longtime teacher.

That includes learning from the kitchen table, as many have during a pandemic that has directly affected Latvala. He was hospitalized after contracting COVID-19 in late August and has warned residents to be careful.

He did not go as far as some Senate leaders, who have suggested this year might be the time to pursue education savings accounts for all families. Those government-authorized accounts would allow families to withdraw their children from public schools and still receive a share of government funding to go toward their education.

“It’s not something that is necessarily on my radar at this point,” Latvala said, adding that if someone in the House files such a bill, “we certainly would look at it.”

In many ways, he suggested, the membership will shape the legislative direction of his committee beyond his handful of priorities. One thing he was certain of, though.

“We will certainly be busy and looking at a wide gamut of things,” Latvala said. “I can assure you this year we will have some lively meetings.”

Subcommittee chairs, including for education appropriations, have not yet been announced.

Photo: Rep. Chris Latvala, R-Palm Harbor, is the chairman of the House Education & Employment Committee for the 2021 legislative session. [ News Service of Florida ] 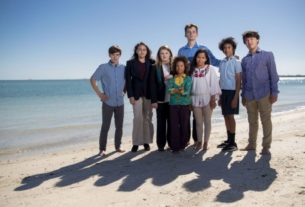 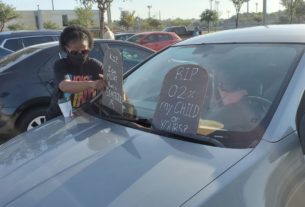 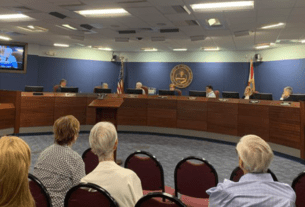