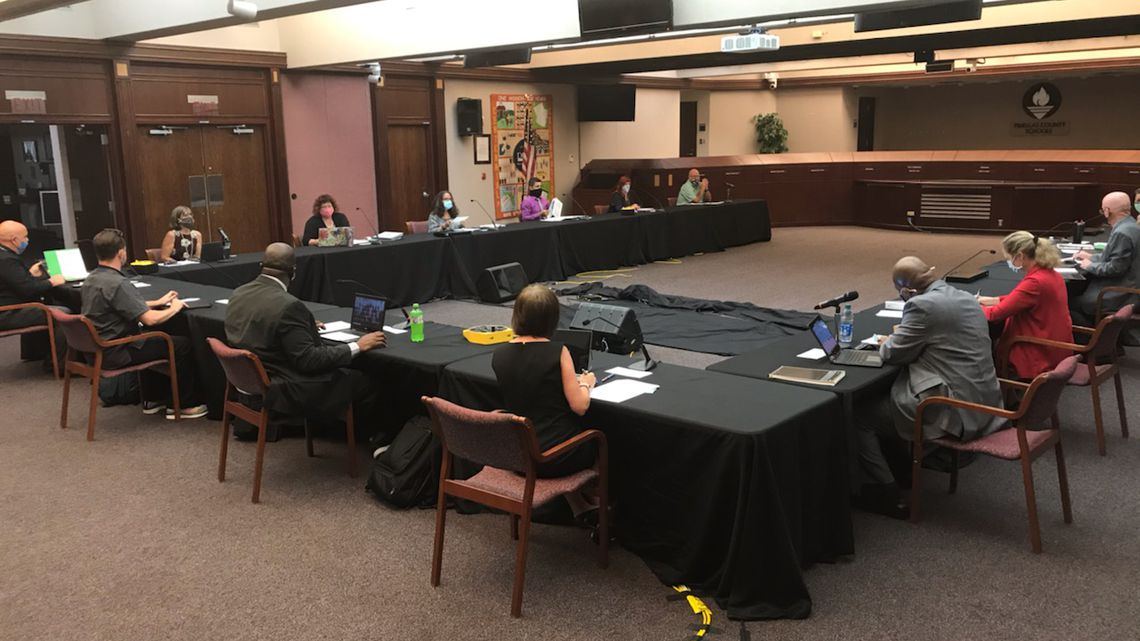 Ongoing concerns over placing in-person and online students in the same classes brought representatives from the Pinellas County school district and the teachers union to the bargaining table Monday.

They spent much of their two-hour session disagreeing about the definition of the problem, with little time focused on seeking solutions.

District administrators suggested that the number of teachers with unresolved complaints was fewer than 100, adding that officials had worked with anyone who brought in specific struggles to improve the situation.

Pinellas Classroom Teachers Association leaders countered that their own anonymous poll indicated much greater discontent, with two-thirds of respondents indicating their exasperation with the model.

“This is frustrating because this is the disconnect,” union president Nancy Velardi said during the conversation, which took place at the district headquarters.

She suggested that both sides are receiving skewed views of the reality that teachers are facing, and proposed a district-led survey of all teachers. Deputy superintendent Bill Corbett said the administration would look into the idea and respond soon.

He contended that the situation is not as bad as the union presented. The important thing to do, Corbett said, is to find solutions, perhaps teacher by teacher, to help them feel more comfortable with the approach, which was devised primarily to keep face-to-face class sizes small.

Many of the union’s proposals, which centered on reducing the “simultaneous” classes and separating students into in-person and virtual sections, would force classes to be larger, he said. Otherwise, the district would have to hire hundreds more teachers, something Corbett said it cannot afford.

The model does an injustice to teachers and students, Velardi said, who are not getting the most out of their classes. She expressed frustration that the administration seemed intent on downplaying the situation that so many teachers see as real.

“If they won’t acknowledge this problem, we’re never going to fix it, and the kids are going to suffer,” Velardi said after the session.

Corbett said he was pleased that the sides got to air their views and noted they they would continue to discuss future steps. He wasn’t too concerned that they didn’t arrive at an agreement Monday.

“That’s the nature of bargaining,” he said. “It’s not fast.”

The administration also brought a pay proposal to the table. It offered raises so every teacher earns a minimum of $47,500 or receives at least 3.3 percent more, whichever is higher.

The union negotiating team did not immediately accept, saying its members needed more time to review the plan. The administration said it intended to bring the proposal to the School Board for initial approval on Sept. 22, so it can meet an Oct. 1 legislative deadline to submit a pay raise plan, using money allocated for that purpose. 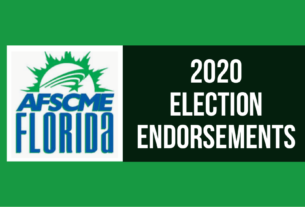 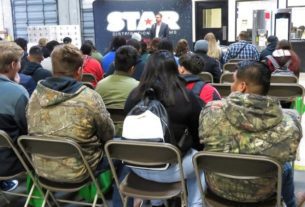 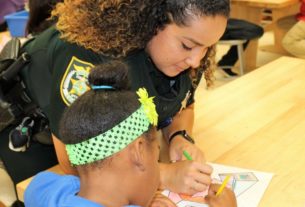