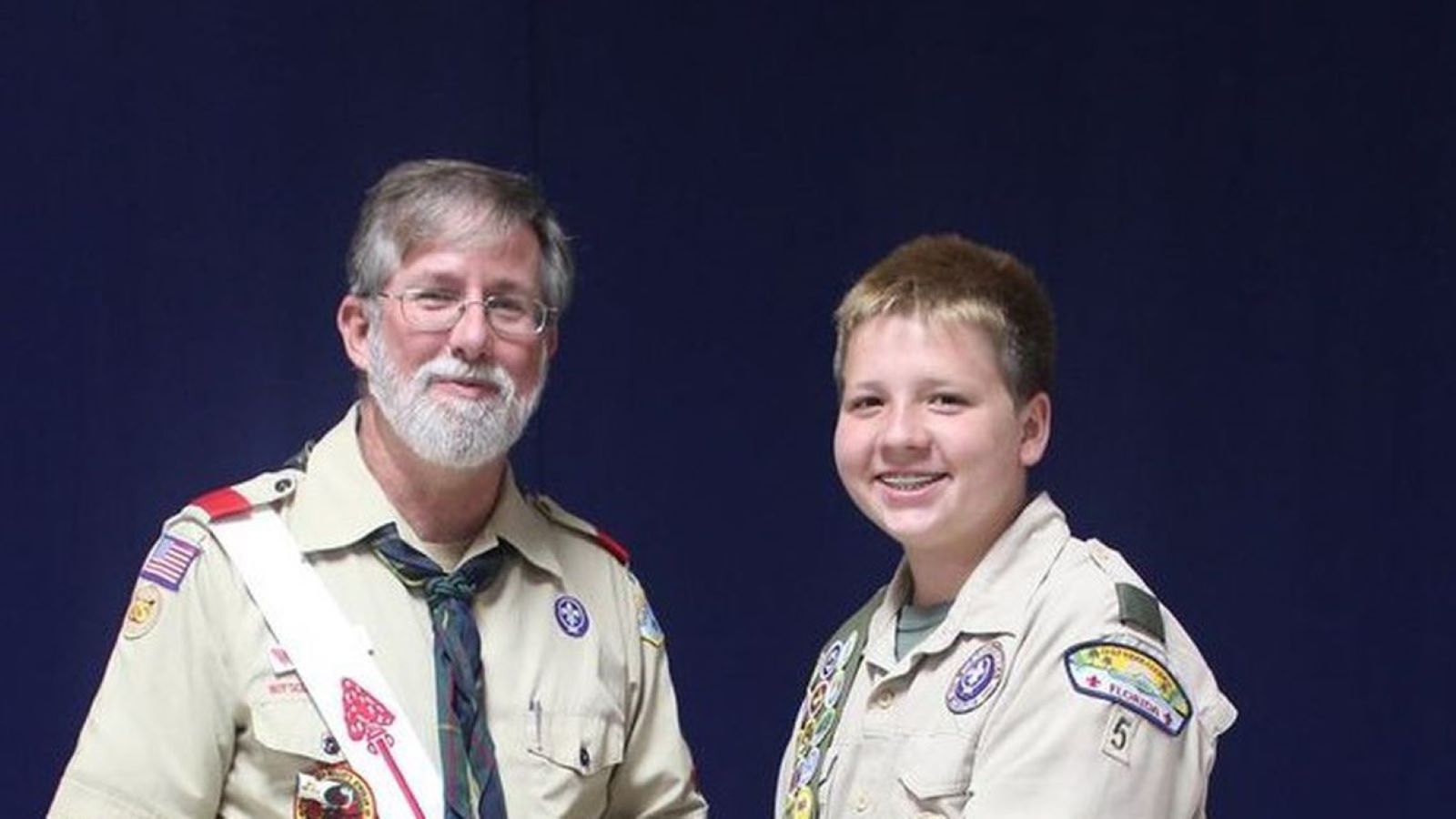 Michael Wanner taught science and was a scout leader in Plant City.

PLANT CITY — The Hillsborough County School District has confirmed that one of its high school teachers, Michael Wanner, died Tuesday after contracting the coronavirus that causes COVID-19.

“Most recently he taught earth space science and forensics,” principal Susan Sullivan said in an email to the Tampa Bay Times.

“However, he loved teaching marine science too. He was a very involved scout leader in this community and many students completed their Eagle Scout designation under his leadership.”

Wanner is the first teacher that the district knows of to have died from COVID-19. Since students returned to school on Aug. 31 there have been 934 known cases of the illness, of which 340 were staff. Average weekly case counts have almost doubled over time, from 65 in September to 121 in October.

Teachers have worried since the summer that a return to school would place them at risk.

But Wanner had not been on campus in recent weeks, school officials said. They said the school was notified that Wanner had been exposed to a positive case off campus, and he had not been back since that exposure.

In a letter to students and parents, Sullivan said that “he had been battling a COVID related illness for the past few weeks and had been in the hospital.”

Sullivan wrote that “Mr. Wanner had a huge impact on the students here at Plant City High School…Our counselors at school are available for any student or staff member that may need to talk through their grief. Parents, please keep an eye on your children for the next few days as they deal with this news.” 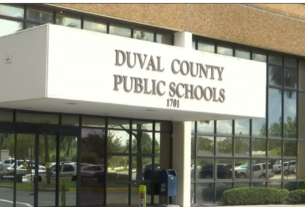 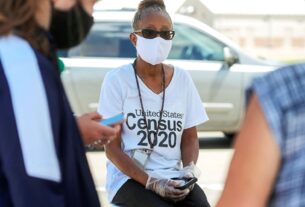 Schools Rely on the Census. A Rushed Count Threatens Its Accuracy, Groups Warn 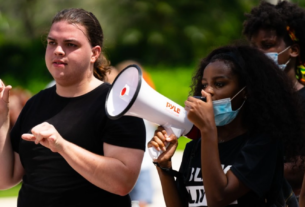 Twice As Many Police Officers In Florida Schools. Some Student Activists Want Them Out