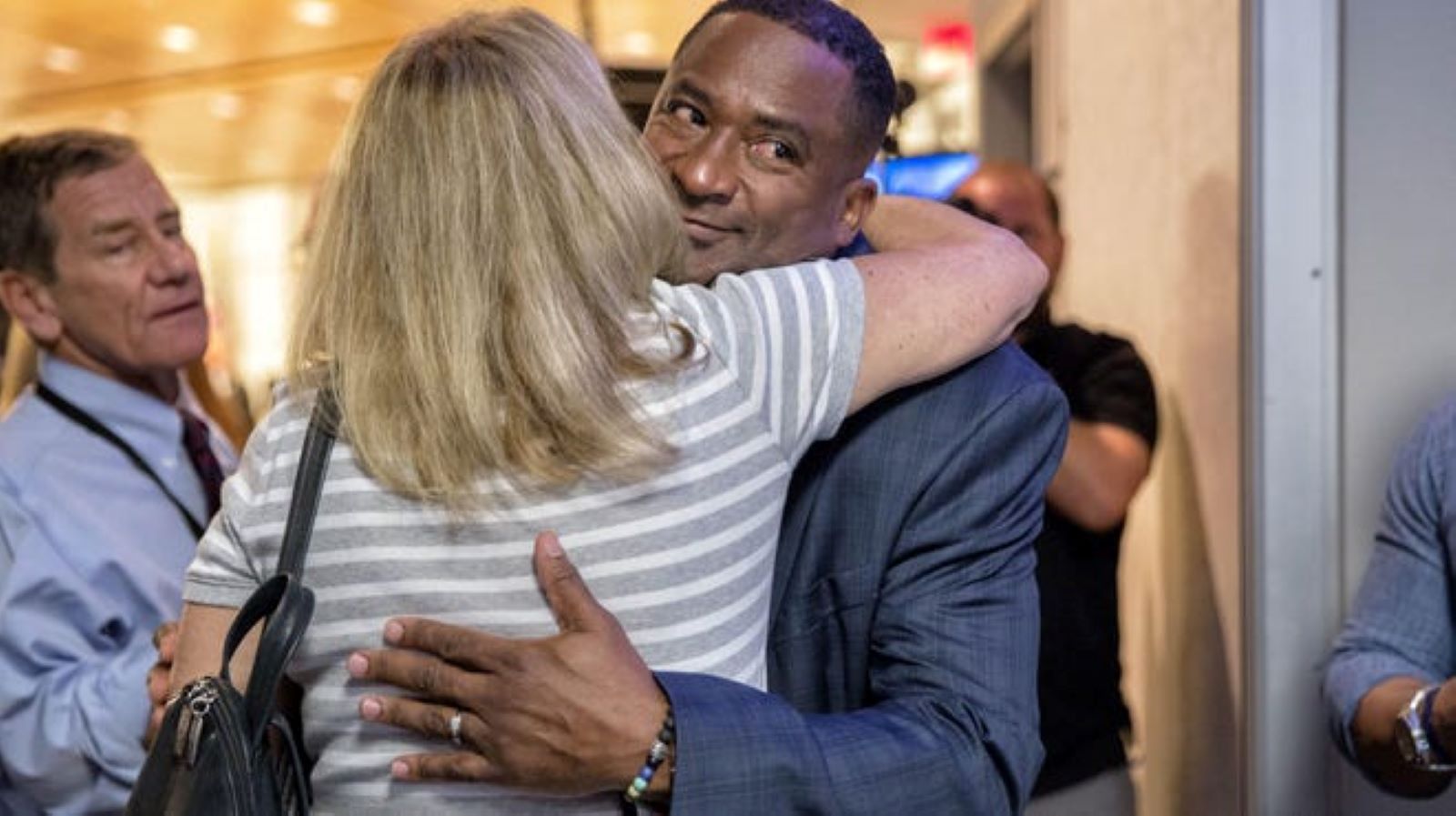 School board to consider recommendation Wednesday

Nearly a year after firing him, Palm Beach County School Board members are being asked to rehire a former principal who sparked a national controversy by refusing to say the Holocaust was a historical fact.

Following an administrative judge’s ruling that he was improperly terminated, Schools Superintendent Donald Fennoy has recommended former Spanish River High School Principal William Latson be reinstated and given $152,000 in back pay.

Board members are scheduled to consider the recommendation Wednesday. If Latson’s hiring is approved, Fennoy plans to place him in the district’s assessment department as a “principal on assignment,” according to a list of proposed district hires.

Latson was fired on grounds of “ethical misconduct” and “failure to carry out job responsibilities” last October, nearly four months after the revelation of emails in which he told a parent he “can’t say the Holocaust is a factual, historical event.”

The publication of those comments sparked national outrage and led to calls for his termination from residents and several prominent political leaders.

The district made a tactical decision not to fire Latson for the comments but instead for his conduct after the comments become public, focusing on his failure to respond to supervisors’ messages and a false statement he made about a school parent’s role in the controversy.

Latson, a veteran principal, appealed the termination in state administrative court. A judge sided with him in August, ruling that while Latson’s actions merited punishment, they were not serious enough to establish “just cause” for termination.

“These acts of poor judgment on Dr. Latson’s part should result in a verbal or written reprimand, the lowest rungs on the ladder of progressive discipline,” Administrative Law Judge Robert Cohen wrote.

The judge’s ruling was only a recommended order, but school board attorneys concluded that the board had little legal leeway to disregard or alter it.

A 26-year-veteran of the school district, Latson had served as Spanish River High’s principal since 2011 with little public controversy.

But he found himself at the center of a political storm in July 2019, when his comments about the Holocaust were revealed in a Palm Beach Post article.

In an email exchange with a school parent, Latson had written in April 2018 that students could opt out of Holocaust lessons because “not everyone believes the Holocaust happened” and that as an educator he had “the role to be politically neutral.”

The comments prompted international controversy when they became public, coming at a time of increased concern about anti-Semitism in the U.S. and Europe.

Latson apologized and was quickly removed from his position at the school. But some political leaders, including U.S. Sen. Rick Scott, called for Schools Superintendent Donald Fennoy to end his employment.

When Latson, in a farewell message to his faculty, blamed the controversy on “false statements” by the parent, the calls to fire him were joined by the Anti-Defamation League, an anti-hate group; state Sen. Kevin Rader, D-Delray Beach; and state Rep. Tina Polsky, D-Boca Raton.

Under increasing pressure, Fennoy recommended Latson be terminated, and the school board approved his firing in a 5-2 vote.

n his appeal, Latson argued that his offenses did not amount to “just cause” to terminate his contract, and that his firing was a ploy by the district to defuse the intense criticism that his comments generated.

In his ruling, Cohen agreed. The district’s “progressive discipline” policies required Latson to be reprimanded first before termination could even be considered, he said.

“While that is understandable at some level, the punishment imposed on Dr. Latson was too severe in light of 26 years of service, including eight laudable years as principal at [Spanish River High],” he wrote.

Featured image: Former Spanish River High School Principal William Latson gets a hug on October 30, 2019, after a 5-2 vote by School Board members who approved his termination. GREG LOVETT/Palm Beach Post 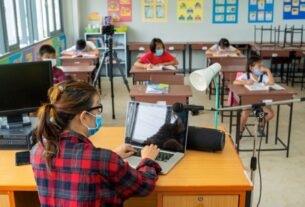 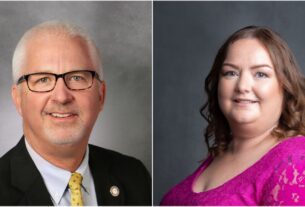