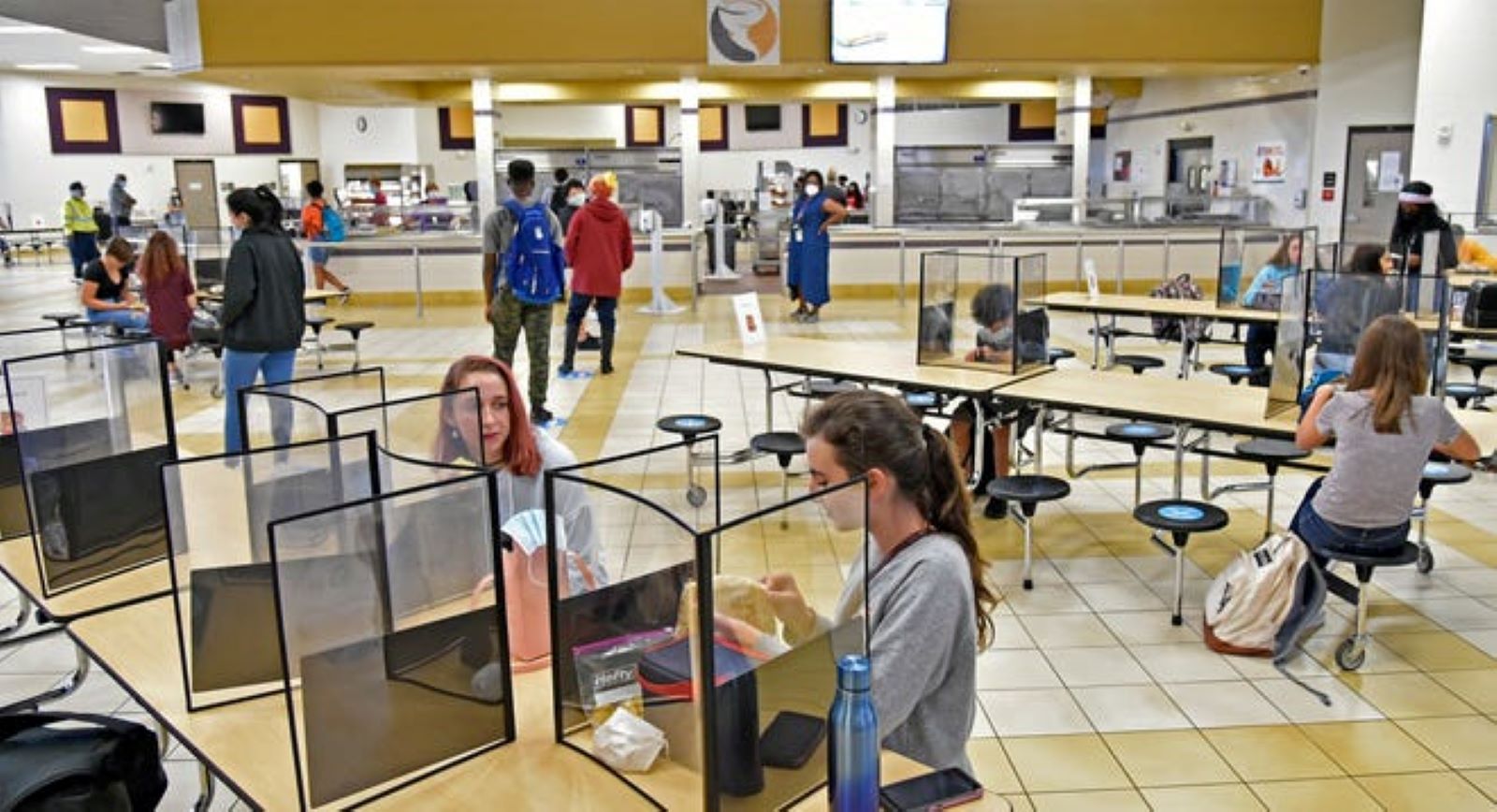 When Sarasota Schools closed down for the holidays on Dec. 18, a total of 608 students and staff had tested positive for the virus in the preceding 16 weeks of school. The worst fears of many teachers had not materialized, as schools didn’t appear to be the hotbed of virus transmission that many had anticipated.

In the one week since schools reopened, that number has gone up to 930 positive cases within schools, an increase of 255 students and 67 staff in just one week.

During last Thursday’s Sarasota County School Board meeting, health officials said that the current onslaught of new positives is not comparable to a “slight bump” in cases after Thanksgiving.

“However, after the Christmas break we’ve seen a sustained increase in the number of cases both amongst the general population and amongst our students,” said Michael Drennon, program manager for Disease Intervention Services for the DOH in Sarasota.

Health officials had anticipated that holiday traveling and gatherings could contribute to an increase in cases, and on Tuesday leaders were confident that the recent spike is linked to winter break interactions and not an indication that schools were becoming COVID-19 breeding grounds.

“There has been in increase in cases among school age children, however, there continues to be limited evidence of transmission in the school setting,” DOH Spokesman Steve Huard said in an email. “The bulk of transmission appears to be associated with case contact outside of schools.”

District spokesman Craig Maniglia said on Tuesday that the increase in new cases within schools was not leading to any changes to COVID-19 protocols or the daily school routine.

Huard was not immediately available to answer questions on what metrics will be used to determine if there are any changes to instructional delivery in Sarasota schools or what those changes could be, but state officials have been pushing heavily for a return to in-person instruction as the norm.

Once the second semester begins Jan. 26, Sarasota County Schools will begin reassigning struggling remote learners to either in-person learning or a different form of virtual learning, at the behest of new state Department of Education requirements. The new requirements, a response to students having a hard time with remote learning, will likely mean more students in the school halls.

Manatee County schools do not show a similar spike in COVID-19 cases during the first week back, with just 10 total new cases reported last week. However, Manatee recorded 20 new cases just on Monday, and school officials appear to be bracing for a similar increase with a tweak to quarantine protocols.

Prior to the winter break, if a student in Manatee showed COVID-19 symptoms, they could return to school if they were symptom-free for at least 24 hours, as long as they had no contact with anyone who had the virus.

Now, due to increasing cases within the county, any student who shows COVID-19 symptoms can only return if they have evidence of a negative COVID test and symptoms have improved.

The notice, issued on Jan. 6, said it was “due to widespread transmission of COVID-19.” 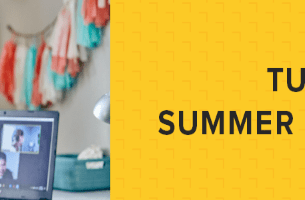 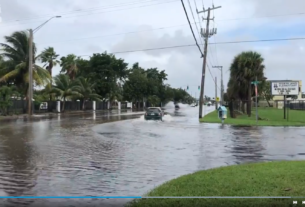 All but 17 Miami schools will reopen Tuesday following Eta. So will MDC and FIU. 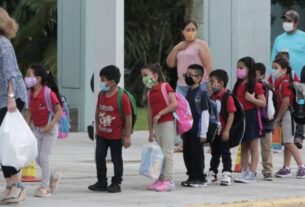