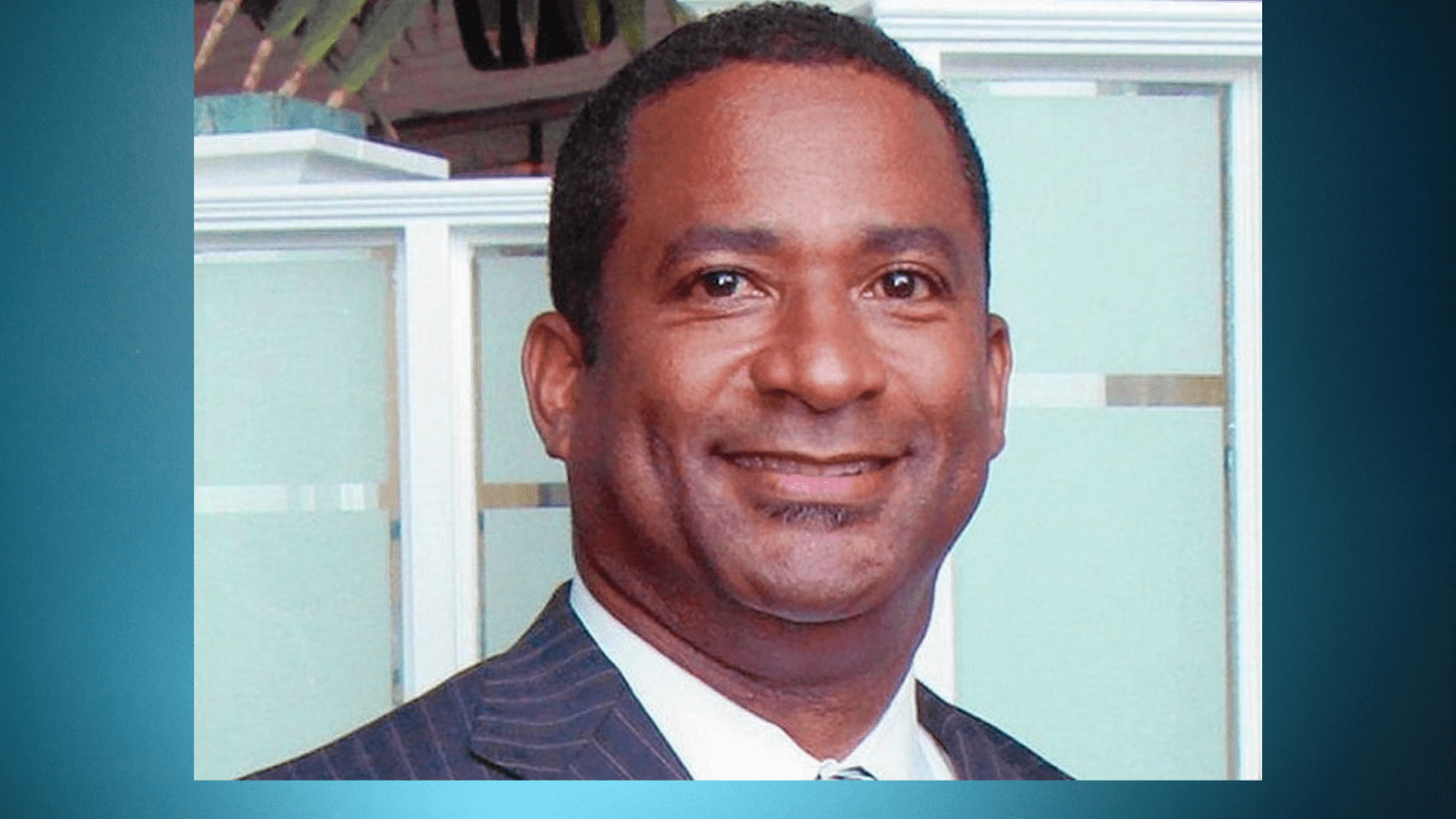 The fate of a principal who made controversial comments about the Holocaust remained in limbo Wednesday night, delayed for more than a week so the Palm Beach County School Board could sort through 21 hours of recorded comments from all over the world.

The School Board will reconvene at 9 a.m. Nov. 2 to make a final decision on William Latson, former principal at Spanish River High in Boca Raton.

It’s the latest twist in a case that has drawn international attention and led to Latson’s reassignment, termination, appeal, rehiring and proposed termination again.

The School Board had planned to vote Wednesday on whether to move Latson to a new role, or to reverse a decision from two weeks ago to rehire him. Fennoy recommended Latson be moved to the district’s transportation department.

But School Board policy says no vote can happen until board members listen to all public comments before taking action. About 1,300 voice mails have arrived. School Board members agreed to listen to the comments — many from Holocaust survivors and their family members — at home over the next 11 days. They’ll also be available on the district’s website.

Although Fennoy recommended the rehiring of Latson at the recommendation of a judge and lawyers, he said “my lack of faith in Dr. Latson’s leadership remains the same.”

“It’s my conviction to get of the bottom of the egregious breakdown,” Fennoy told the School Board Wednesday evening. “I’ll be hiring an independent outside agency to determine what went wrong, so I can address this and change systems to prevent something like this from happening again.”

Fennoy was criticized after his administrators allowed Latson to avoid discipline for a year after learning of an email in which the principal said he couldn’t confirm the Holocaust actually happened.

Two weeks ago, the School Board voted 4-3 to reinstate Latson after an administrative law judge ruled the district failed to prove he “engaged in misconduct in office, incompetence, or gross insubordination by a preponderance of the evidence.”

In a letter he wrote to education leaders, Corcoran said Latson took advantage of his position of trust and “jeopardized” the safety of Florida students.

“I am committed to minimizing any potential threats to Florida students,” he wrote in the letter.

Cancellation, however, is not revocation, Board member Karen Brill said. It’s a permanent mark on his license, but other steps would be required to revoke it, she said.

While most public speakers wanted Latson out, he did receive support from some members of the Black community Wednesday night.

“We find Mr. Latson’s comments to be disturbing,” said Chuck Ridley, chairman of Unify Palm Beach County, a Black community empowerment group. “We’re aware of many white principals who made choices that were disturbing and in some cases criminal and were treated with greater respect, care and great favor.”

The controversy dates to 2018 when, in email conversations with a parent, Latson detailed his efforts to implement the school’s Holocaust curriculum, a state mandate since 1994. He wrote that not every family had been amenable to the lessons.

In 2018, Latson told a parent in an email, “I can’t say the Holocaust is a factual, historical event because I am not in a position to do so as a school district employee.” Fennoy didn’t discipline him until it hit the media a year later.

The School Board fired Latson, who had led Spanish River since 2011, last year for being unavailable after the comments he made infuriated Spanish River parents and alumni, as well as Holocaust survivors and people working to combat anti-Semitism.

Photo: The Palm Beach County School Board will decide again if Spanish River High School Principal William Latson will get a new job with district or lose his job entirely. (Gina Fontana) 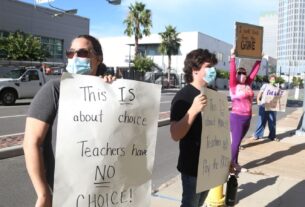 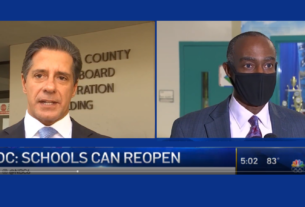 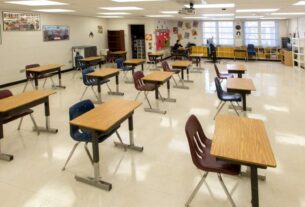