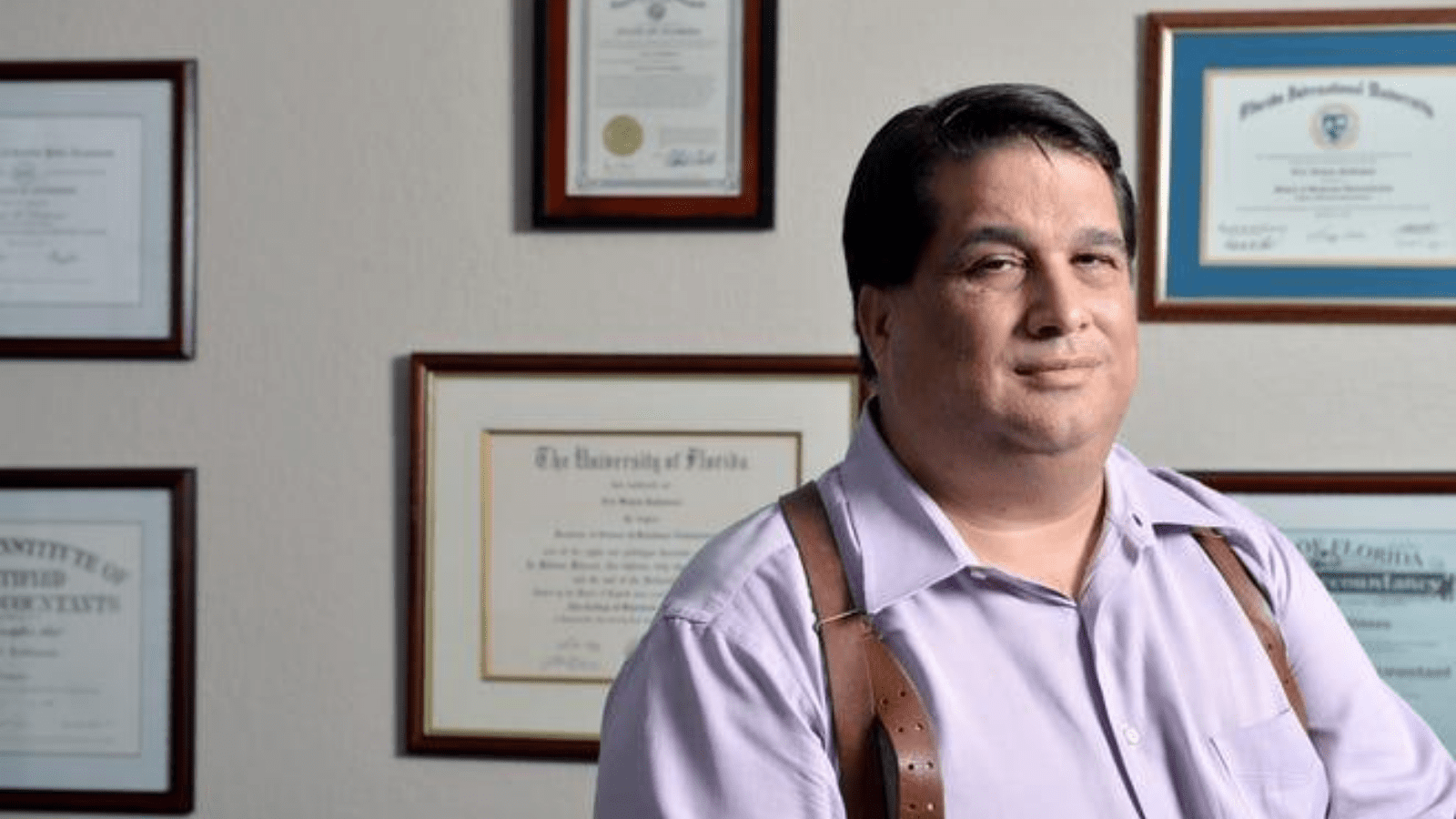 SARASOTA – State Attorney Ed Brodsky has asked Gov. Ron DeSantis to appoint another state attorney to investigate criminal allegations against his campaign treasurer, Eric Robinson, who is “under investigation for a potential election criminal misconduct,” according to an executive order DeSantis signed last week.

Robinson told the Herald-Tribune he has not seen the allegations.

The allegations of wrongdoing did not go through normal law enforcement channels but were made to the 12th Circuit State Attorney’s Office by a private individual.

Because Brodsky, a Republican, employs Robinson in his reelection campaign, he recused himself from the matter to avoid a conflict of interest or any appearance of impropriety, according to the executive order.

He said Eric Robinson is not an employee of the State Attorney’s Office, and is a certified public Accountant and owns an accounting agency.

Brodsky’s opponent, Democrat Betsy Young, said in a press release she was concerned about Robinson’s participation in the election.

“If Ed (Brodsky) wants us to believe that he isn’t breaking the law himself, he should immediately remove Robinson as campaign treasurer, make public all documents related to his employment with the State Attorney’s Office, and disclose exactly what crimes Eric Robinson is being investigated for,” Young said in the emailed statement.

In the executive order, DeSantis asked Warren to notify him on or before Aug. 22, 2021, if additional time was needed. 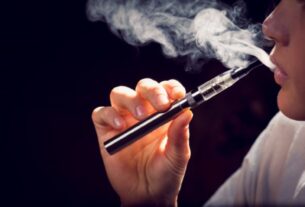 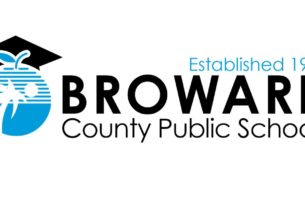 Broward teachers must return to campus once school reopens