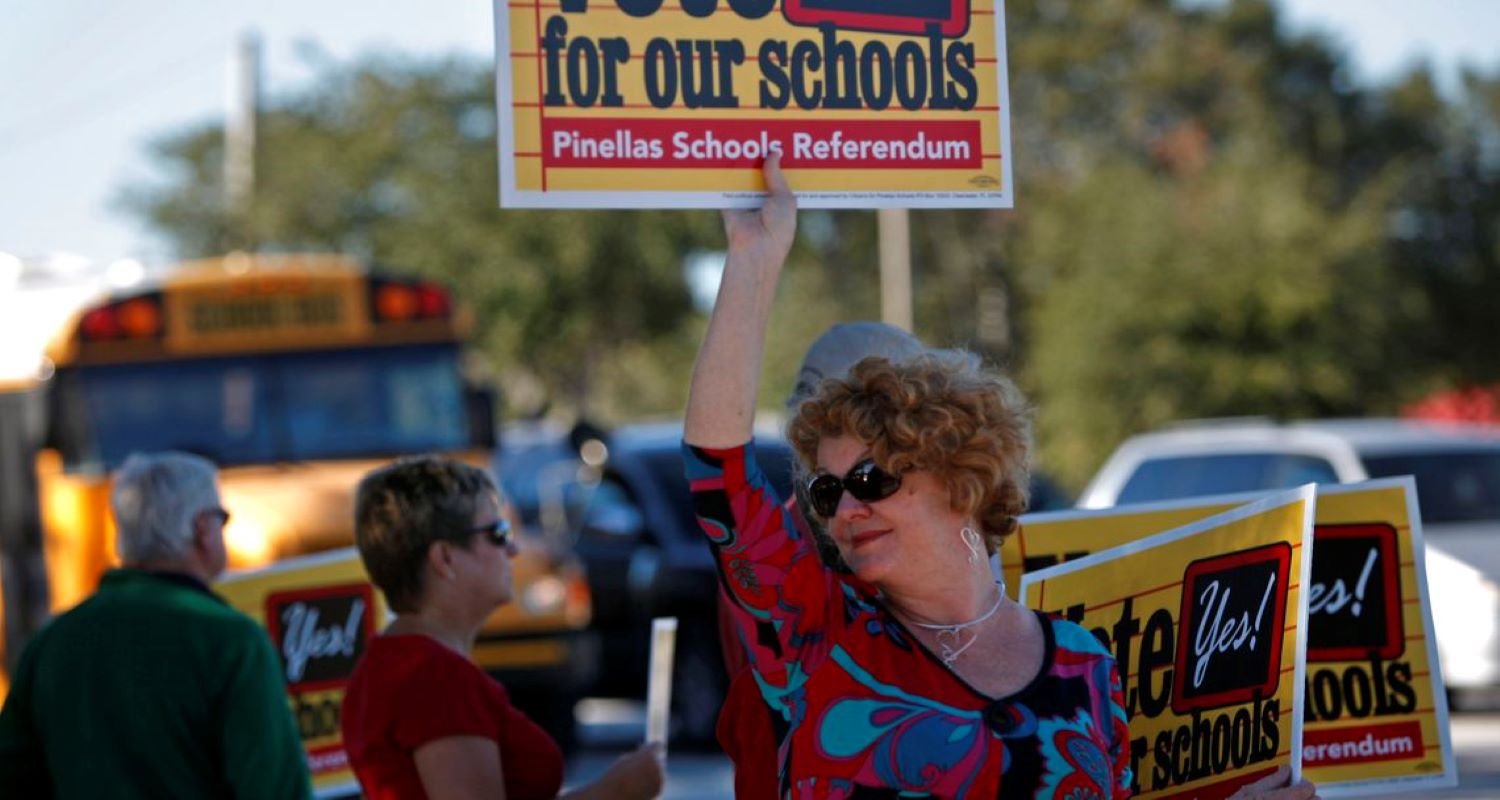 Pinellas County voters will get a chance in November to reconsider the school district’s special property tax that bolsters teacher pay and arts programs.

If they approve a planned referendum, the county’s 19 charter schools would get a share of the revenue for the first time. The rate would remain 50 cents per $1,000 of taxable value, and would cost the average single-family homeowner with a homestead exemption about $7.15 per month.

The tax would continue to be spent 80 percent on teacher salaries and 20 percent on arts programs. District budget planners have estimated that, with taxable value increasing, the district would be able to supplement each teacher’s pay by $5,231 in the coming school year — $507 more than a year ago.

In ordinary times, school district officials said they would not worry about the referendum’s fate. First approved in 2004, the tax has gained a larger percentage of favorable votes every four years when it comes up for renewal.

Statewide, school tax referenda have proven increasingly popular, with almost all of them passing amid concerns that education otherwise would go under-funded.

But this fall, the district finds itself in a situation it did not anticipate when it first decided to seek a ballot measure in November rather than March. The COVID-19 pandemic has crushed portions of the economy, with many residents losing their jobs and, as a result, needing to cut corners.

“Under normal circumstances, I would have no concerns whatsoever,” School Board chairwoman Carol Cook said. “But people are struggling right now. So we have our fingers crossed.”

Beth Rawlins, a Clearwater political consultant who has spearheaded the district’s past referendum campaigns, said she had no worries about the value of the added tax.

“There has not been even a whiff of scandal,” Rawlins said, noting that an oversight committee meets quarterly to review the expenses. “It ensures that every dime meets the wishes of voters. Every penny goes into our classrooms. There are no administrative costs. It really is local money supporting local schools and our students.”

She did not fret much that the new state requirement for charter schools to get a portion would hurt the referendum’s chances. After all, she noted, charter school students have the same needs as others, and the schools are required to spend the money according to the voter-approved parameters.

The big issue remained how to get the word out about the vote.

“I don’t know what campaigning is going to look like,” Rawlins said. “We’re going to have to rely a lot on the community to help us.”

The Clay County school district, which also has a November referendum, has said it will spend much of its time using newsletters and social media to inform voters.

Pinellas County commissioners agreed late Tuesday to put the item on the ballot. They did so with little debate.

“We don’t have latitude in this,” he said. 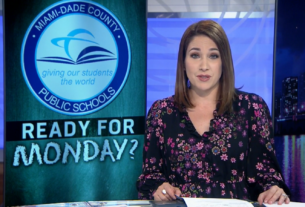 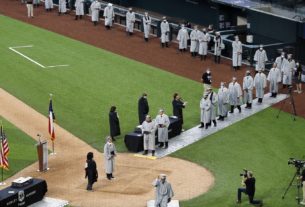 Major League Baseball announced the closure of all its Florida and Arizona Spring Training facilities until they are disinfected for COVID-19. 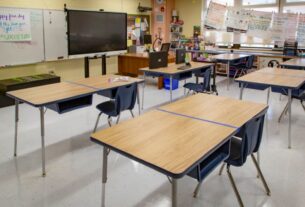 Schools follow to the letter keeping kids 6 feet apart in classrooms, but that could change