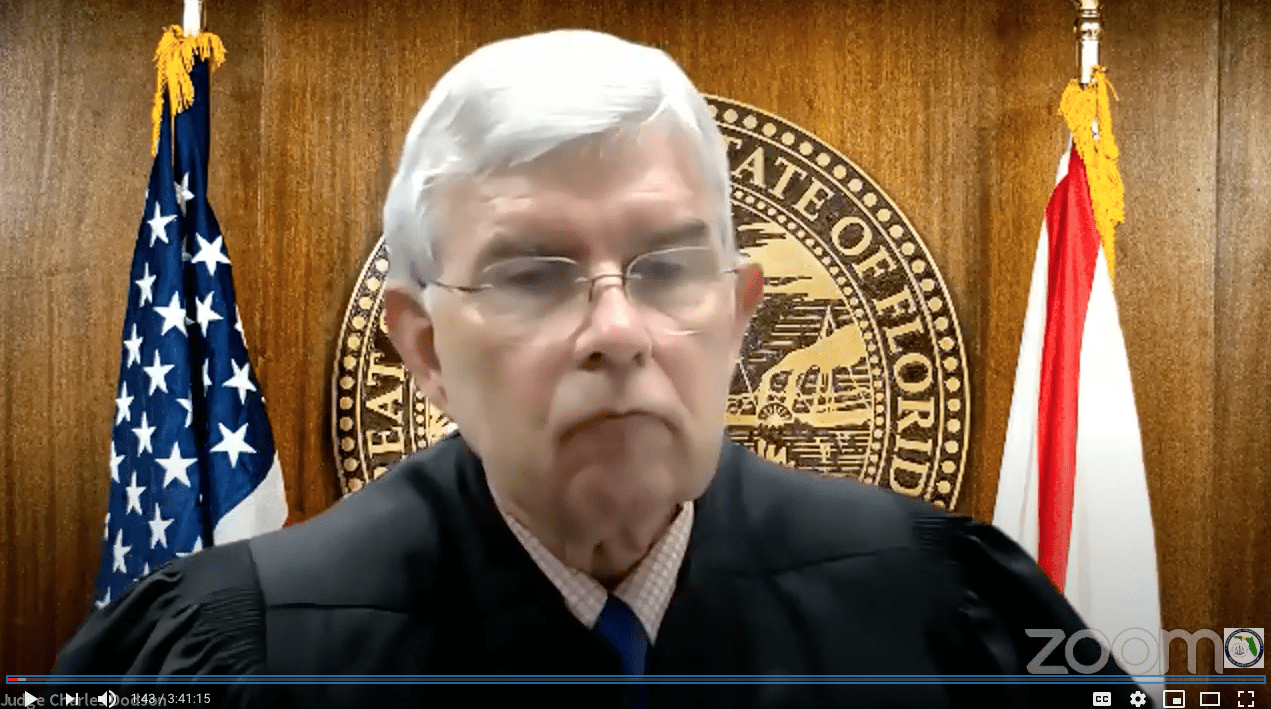 The state is expected to appeal the ruling.

Saying the state has “essentially ignored the requirement of school safety” in its requirement that campuses reopen in August, Leon County Judge Charles Dodson on Monday ruled in favor of the Florida Education Association’s legal challenge of that action.

In his order, Dodson also found that the Department of Education’s order, issued July 6, essentially overrode school boards’ constitutional authority to operate their own school systems.

“The districts have no meaningful alternative,” Dodson wrote. “If an individual school district chooses safety, that is, delaying the start of schools until it individually determines it is safe to do so for its county, it risks losing state funding, even though every student is being taught.”

Through questioning Friday, Dodson hinted that he was interested in a solution that did not find school districts facing a financial penalty for taking actions that they deemed in the best safety interest of their students and staff.

He ruled that the order would become constitutional if the unconstitutional portions were deleted, as the plaintiffs’ lawyers argued during their closing comments. So he struck out the order language relating to reopening plans and funding waivers.

The state is expected to appeal, which would lead to an automatic stay of the ruling. The plaintiffs would then be likely to seek an order overturning the automatic stay. 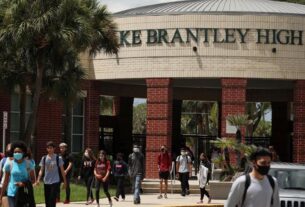 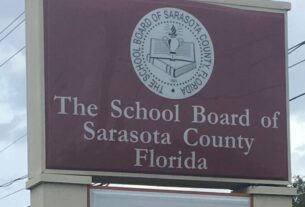 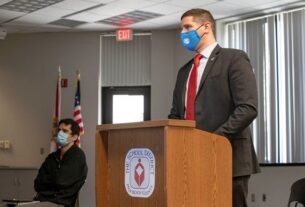