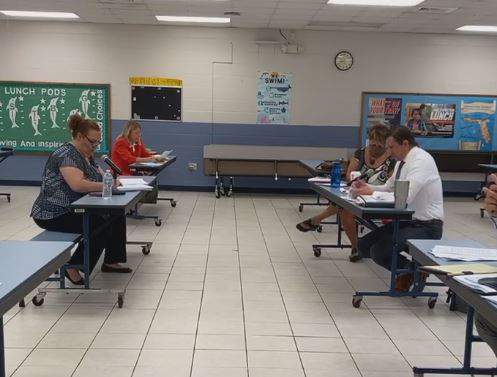 “We are grateful that we could work together to come to an agreement to settle compensation for our teachers for the 2020/2021 school year,” said Cathy Weber, chief negotiator for the district.

The agreement comes after Gov. Ron DeSantis signed a bill that set aside $500 million for teacher raises in June — $400 million to boost the minimum teacher salary and $100 million for other pay raises.

The goal of the bill was to raise the minimum teacher salary in Florida to $47,500 and give raises to veteran teachers. The raise, which is an attempt to attract more quality teachers, is about $10,000 more than base pay in the 2017-18 school year when Florida teachers were starting at just over $37,600.

Individual school districts were then left to hash out the details.

The raises in St. Johns County were the best both sides could do with the $7.9 million the district is set to receive from the state.

The lack of an agreement, and the inability to get to the target salary of $47,500, is not uncommon around the state.

Other terms of the tentative agreement in St. Johns County include:

Veteran teachers have previously expressed concerns about the inequities of the raise.

“It’s an unfair bill for veteran teachers. Although the people at the lower end of the pay salary scale will be moved up, veteran teachers are going to get a much lesser raise,” St. Johns Education Association Chief Negotiator Justin Vogel said.

There are nearly 3,000 teachers in St. Johns County.

It’s still not clear when the raises would take effect.

First, the teachers must vote to approve the raise and then the district needs the money to make it happen.

SJEA President Michelle Dillon said many school districts around the state, including St. Johns County, have yet to receive the money needed for the raises.

Florida Education Commissioner Richard Corcoran noted on Wednesday that the Department of Education’s legislative budget request for next fiscal year fully would provide money to fund the salary increases, despite the economic downturn.

Negotiations were set for earlier this year but were put on the back burner due to all the planning and negotiations that went into back-to-school plans amid the ongoing coronavirus pandemic.

The Clay County Education Association reached an impasse Friday night in its negotiations with the school district over the distribution of state-funded pay raises for teachers. 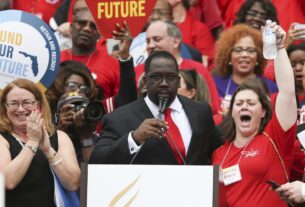 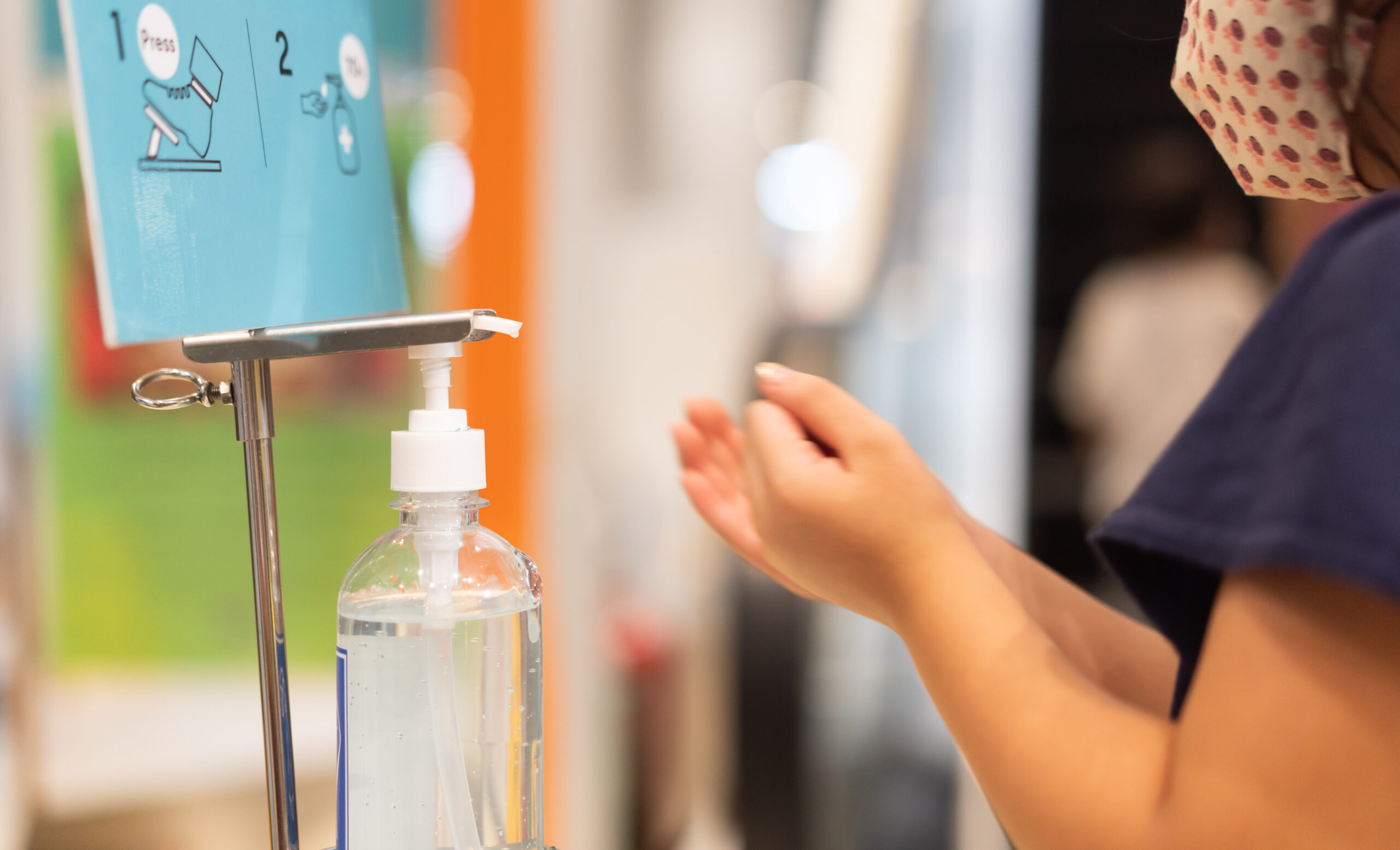