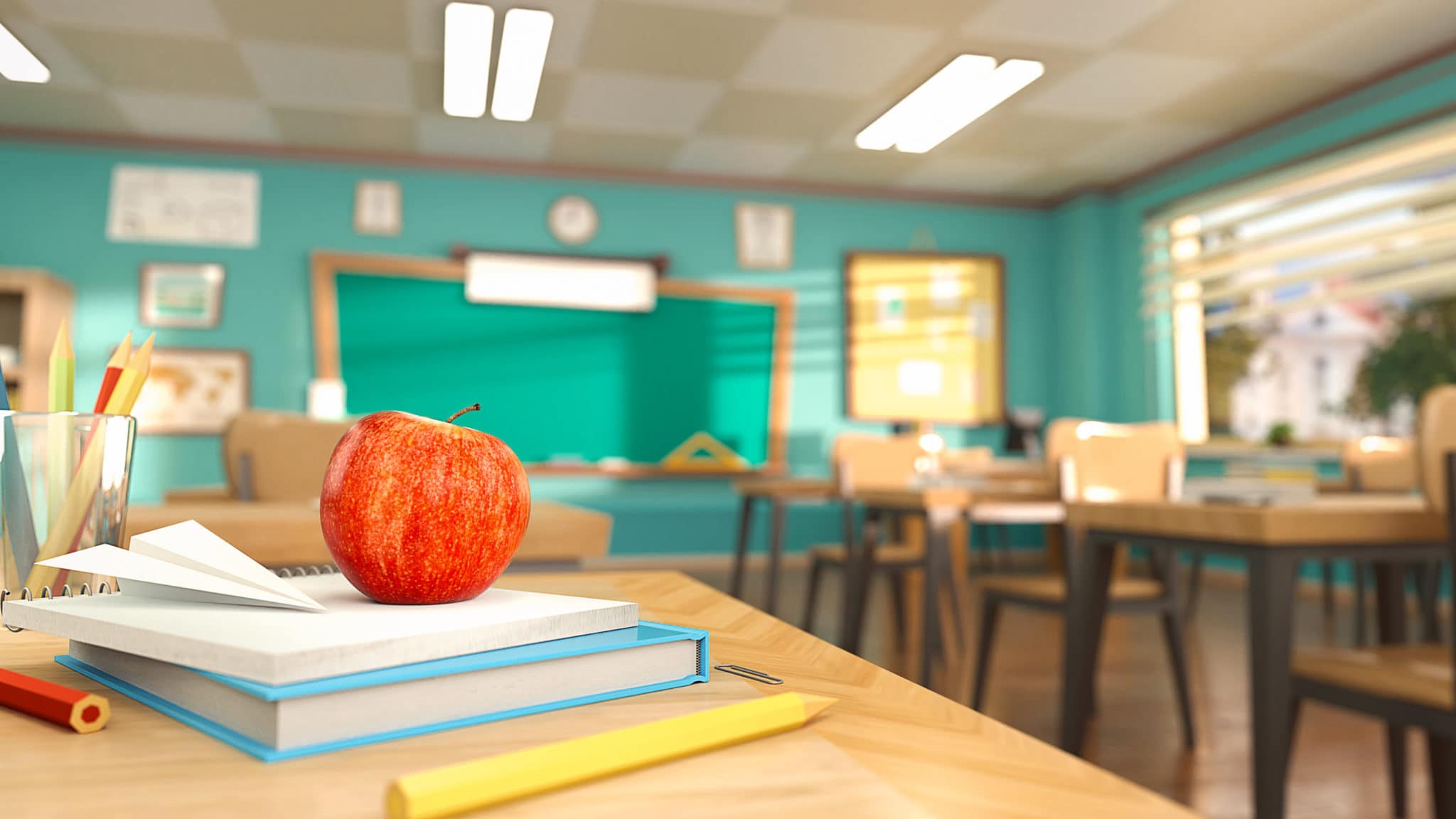 “This milestone is another powerful sign of how public education is becoming more diverse, more equitable, and more tailored to the needs of individual students,” said Doug Tuthill, president of Step Up For Students.

The nonprofit, founded in 2002, administers five of the state’s six K-12 scholarship programs and serves more than 140,000 students a year, most of them low-income or with special needs.

The scholarships they administer, including the Florida Tax Credit Scholarship and Family Empowerment Scholarship, allow parents to send their children to private schools.

“We have always fought for freedom of choice. With school choice scholarships, the parents have the freedom to send their children to where they think they will get the best education,” said Rev. H.K. Matthews, a Pensacola area civil rights advocate and a longtime school choice supporter. “One million scholarships is something we all ought to applaud.”

Step Up highlighted some of the families who have benefitted from school choice scholarships in a news release announcing the milestone, such as Shareka Wright and her sons, Zion, 9, and Jayden, 7.

Ms. Wright is a garbage truck driver for the city of Orlando, and her oldest child is thriving in public school. But when her two youngest struggled, she turned to private school.

Initially, the boys were on a wait list for scholarships, which forced Ms. Wright to sometimes choose between food and tuition. But now on Family Empowerment Scholarships, the boys are excelling academically.

“I work hard for my children so they can go on to college and careers, and it’s a blessing for them to be in a safe, quality learning environment,” Wright said. “These scholarships have been life changing.”

Ana Garcia of Homestead has two children who have excelled since receiving Gardiner Scholarships.

The brainchild of former Senate President Andy Gardiner, the Gardiner Scholarship Program was rolled out ahead of the 2014-15 academic year.

The Florida Legislature created the program to give families of students with physical or cognitive disabilities the resources to design an educational curriculum tailored to their needs.

Garcia’s son Kevin, 11, has autism and struggled in old school. Garcia, a former public school teacher, uses the scholarship to home-school Kevin and to work with therapists and tutors on an education program that was the right fit for him.

“The scholarship changed our lives. Education choice changed our lives,” said Garcia, who now operates her own hybrid home-school/micro-school with a handful of Gardiner Scholarship students. “I don’t know if parents in Florida fully realize yet how lucky they are to have all of these amazing options.”

Step Up For Students is based in Jacksonville and St. Petersburg. It manages the Florida Tax Credit Scholarship and Family Empowerment Scholarship for lower-income families; the Gardiner Scholarship for children with special needs such as autism and Down syndrome; the Hope Scholarship for bullying victims; and the Reading Scholarship Account for struggling readers in public schools.

Of those, the Florida Tax Credit Scholarship is the oldest and largest. It serves about 100,000 students a year, more than 90% of whom are low-income, and 75% are non-white.

Tax Credit scholarship students typically struggled the most in their prior public schools, but research shows improved educational outcomes for them, including higher high school graduation, college enrollment and college graduation rates.

Step Up says the Gardiner Scholarship is “the most distinctive of the five programs.” As an education savings account, it allows parents to pay for tuition, tutors, therapists, technology, curriculum and other educational goods and services that can be flexibly assembled in a way that best serves the child.

Numerous studies show choice scholarships save taxpayer money that can be re-invested in public schools. The Florida Tax Credit Scholarship, for example, is worth 60 percent of district per-pupil funding.

Scholarship growth coincides with a rapid expansion of choice in Florida. Nearly half of Florida K-12 students — 1.7 million — now attend something other than their zoned neighborhood schools, up from 10% a generation ago. 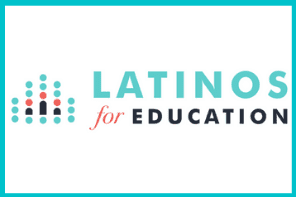 National Education Principles: Tackling the Teacher-Student Diversity Gap — What Happens When We Only Provide Windows