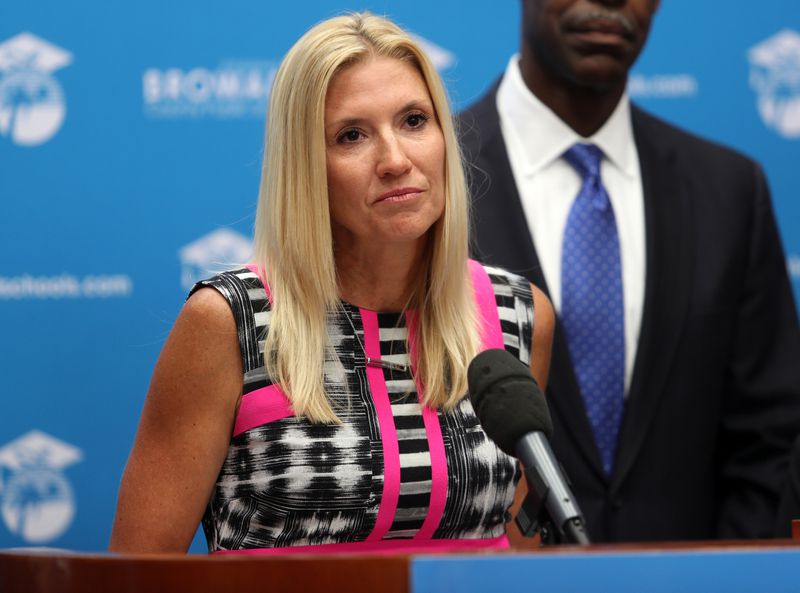 The principal at Marjory Stoneman Douglas High in Parkland is in the running to be named top secondary principal in the United States.

Michelle Kefford is one of three finalists who will compete for the 2021 National Principal of the Year, which will be announced Oct. 21 by the National Association of Secondary School Principals in a virtual ceremony.

Kefford was named Florida’s principal of the year in March 2019, while at Charles Flanagan High School, where she was credited for improving student achievement and helping the school achieve and maintain an A grade.

Kefford, who lives in Parkland, was transferred to Stoneman Douglas in July 2019, following an administrative shakeup that came in the wake of the 2018 school shooting.

“Kefford believes that if members of the school community feel valued, respected, appreciated, and loved, the teachers will give more, the students will learn more, and the school will be an amazing place,” the principals’ association wrote.

The other finalists are Adam Clemons from Piedmont, Ala., and Richard Gordon of Philadelphia.

Photo: Michelle Kefford is announced as the new principal for Marjory Stoneman Douglas High School during a 2019 news conference. Kefford is one of three finalists for 2021 National Principal of the Year. (Carline Jean / Sun Sentinel) 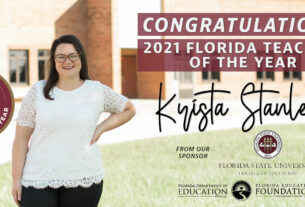 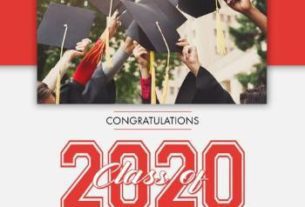 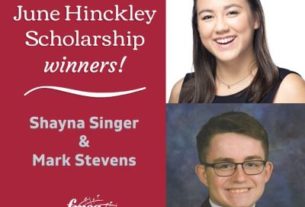