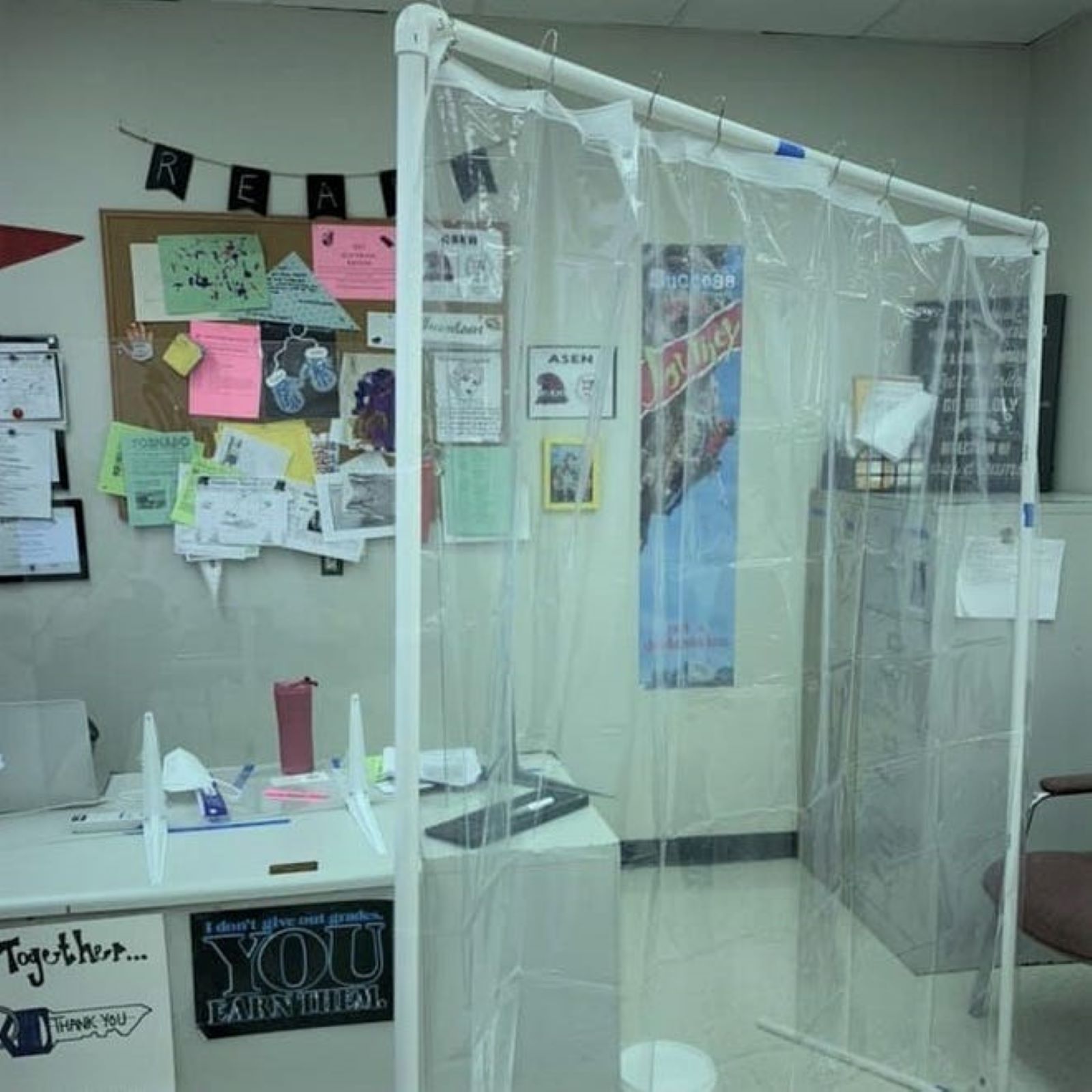 The Palm Beach County public schools‘ communication woes continued this week as school district officials gave conflicting versions of their new rules about which desk shields teachers may use in the classroom.

The district on Monday sent a bulletin to schools requiring that teachers remove some homemade desk partitions they had installed their classrooms. But the unclear directive confused many educators, leading to uncertainty on campuses.

The 108-word bulletin appeared to say in one part that teachers had to remove any homemade or store-bought partitions they installed in their classrooms, declaring “the only barriers approved are those provided by the school district.”

In another section the bulletin appeared to suggest the only problem was partitions made from hanging shower curtains, which can disrupt airflow and violate fire codes. “All such curtains must be immediately removed from District schools and facilities,” the bulletin said.

So do all homemade and store-bought desk shields have to go? Or only ones made from hanging shower curtains?

More than 48 hours after the bulletin was released, top district administrators still appeared to disagree Wednesday.

District spokeswoman Julie Trieste said Tuesday that the bulletin only required the removal of partitions teachers had made from hanging shower curtains.

“They are not prohibiting the free-standing partitions like what the District has provided,” Trieste told The Palm Beach Post via email. “The issue is with the shower curtains and distance from the ceiling as cited in the fire codes listed in the bulletin.”

“Only the District issued partitions are acceptable,” said Patrick Joyce, the district’s manager of building code services, in an email provided by the district.

“The ones we provided are the correct ones to use,” said Stacey Marshall, the district’s maintenance director, in another email, referring to the plexiglass desk shields purchased in recent weeks by the district.

Asked about the discrepancy, Trieste said the district’s chief financial officer, who outranks the maintenance director, had a different take.

It was the chief financial officer, Mike Burke, who had determined the bulletin applied only to hanging desk shields made from shower curtains, she said.

Trieste said Wednesday that she would work to clarify which district administrator’s interpretation the district would put into practice.

Ultimately, it would be up to Schools Superintendent Donald Fennoy to resolve any internal disputes about how far the ban on desk shields should extend.

The sustained confusion has unnerved teachers who spent money on their own partitions.

The confusion also underscored the communication problems that have plagued district leaders in recent weeks as they navigate the reopening of their roughly 180 campuses.

The district’s principals, the teachers union and the school board have all blasted district leadership in the past month for failing to communicate clearly with educators and parents.

“There is a complete absence of clear cut communication,” the principals association wrote in a letter to the school board last month. “District Bulletins and reopening plans are serial, redundant and have little operational detail – hence they go nowhere.”

In an email to school board members, teachers union President Justin Katz complained Tuesday about the confusion caused by the latest bulletin and implored them to address the issue with Fennoy and his leadership team.

“Conflicting communication or a complete lack of communication is the root of so many of the problems and much of the anxiety employees, students, and parents are feeling right now,” Katz wrote. “This could have been handled so much better if any consideration had been given to those who it impacts directly.” 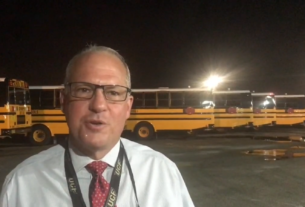 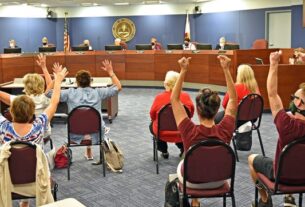 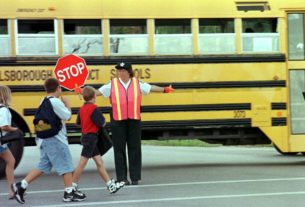