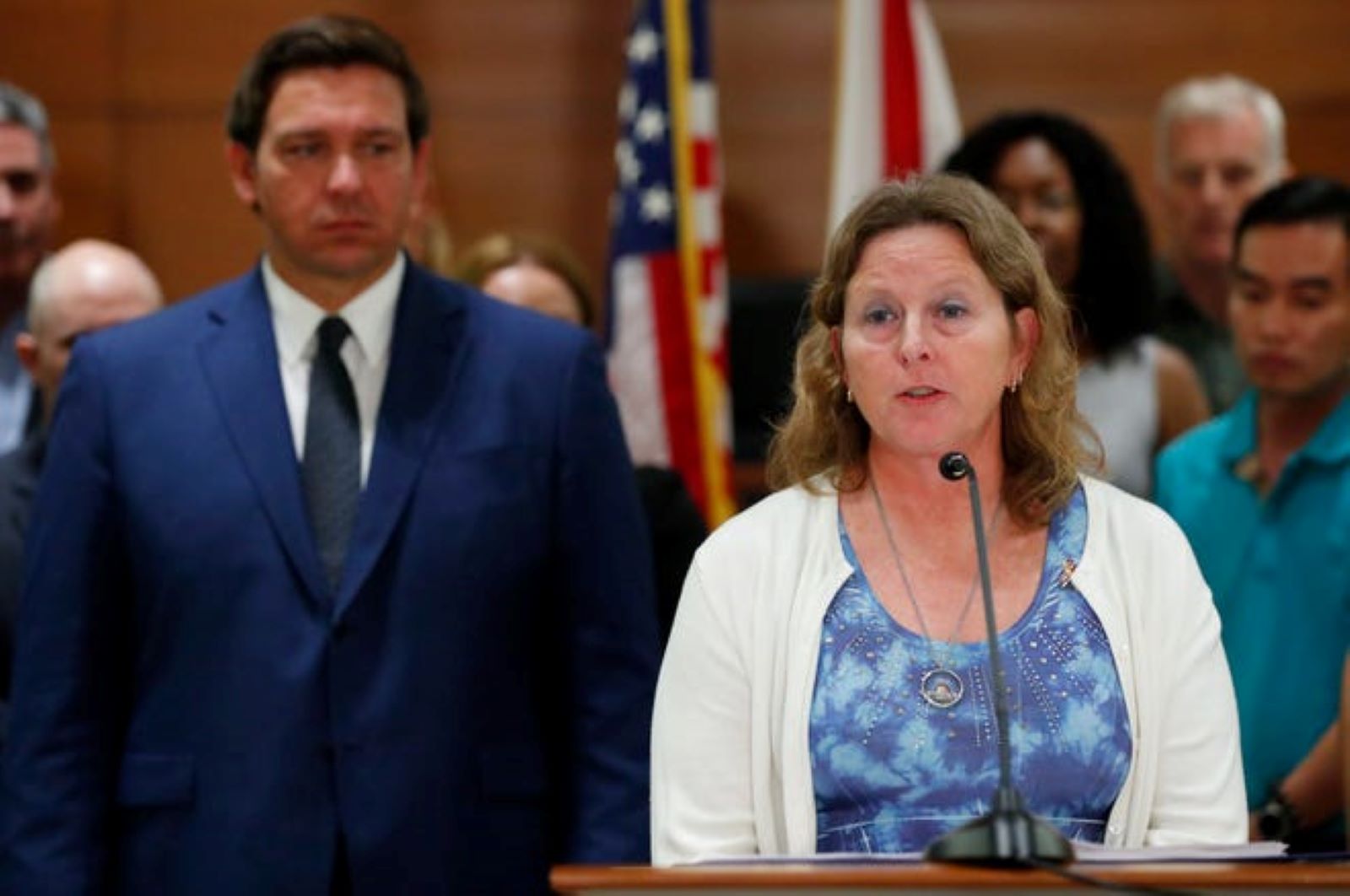 FORT LAUDERDALE, Fla. — The widow of a teacher killed in the 2018 Florida high school massacre has won election Tuesday to that county’s school board, joining the mother of a slain student.

Debra Hixon is a longtime educator. She currently runs a maritime technology and marine science program at a suburban Fort Lauderdale high school. Her husband died trying to confront the shooter, a former Stoneman Douglas student.

She and her son Corey appeared in a campaign commercial supporting Democratic presidential candidate Joe Biden. The commercial used video from Biden comforting Stoneman Douglas survivors in 2018. Corey, who has a developmental disability, runs after Biden as he is leaving and they embrace. Biden kisses Corey on the forehead and comforts him. 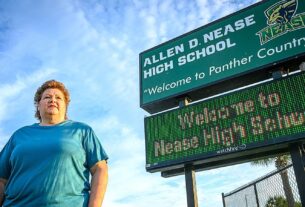 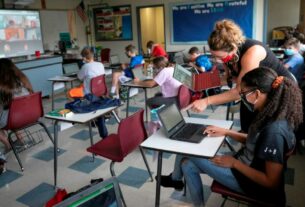